Amazon founder Jeff Bezos stepped down as CEO on Monday, handing over daily leadership of the company as it navigates a world fighting to emerge from the coronavirus pandemic, but he won’t relinquish control of the company anytime soon.

Bezos, Amazon’s biggest shareholder with a stake worth about $180 billion, will still hold sway over the company he started out of his Seattle garage in 1994. He takes over the role of executive chair, with plans to focus on new products and initiatives.

‘He’ll likely still stay involved, though no longer focusing on the day-to-day and instead able to focus on company-wide initiatives and new products and services,’ said global technology analyst at market research firm Nucleus Research Daniel Elman according to CNN.

‘His skills for cutting through noise, identifying high-value opportunities cannot be overstated … so it would make sense for Amazon to free him from the operational grind to maximize those areas.’

Jassy, who will earn $215M in stock for the promotion, takes the helm of a $1.7 trillion company that benefited greatly from the pandemic, more than tripling its profits in the first quarter of 2021 and posting record revenue as customers grew ever more dependent on online shopping.

News of the leadership change did little to affect confidence in Amazon’s stock prices, with shares increasing a modest 2.27 percent on July 2, the last trading day before the switch was made, according to NASDAQ. 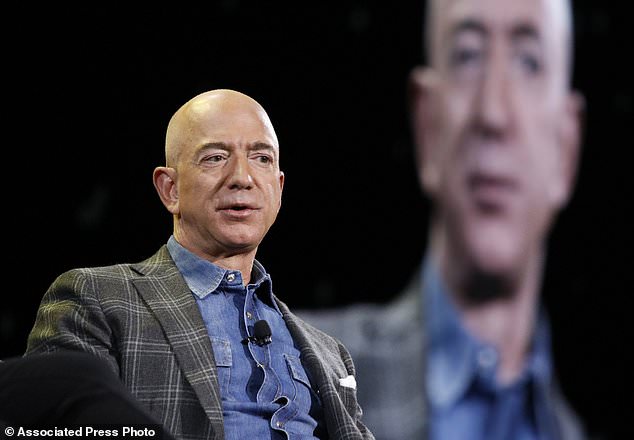 The Amazon founder officially stepped down as CEO on Monday, handing over the reins as the company to Andy Jassy, the former head of Amazon’s cloud-computing business 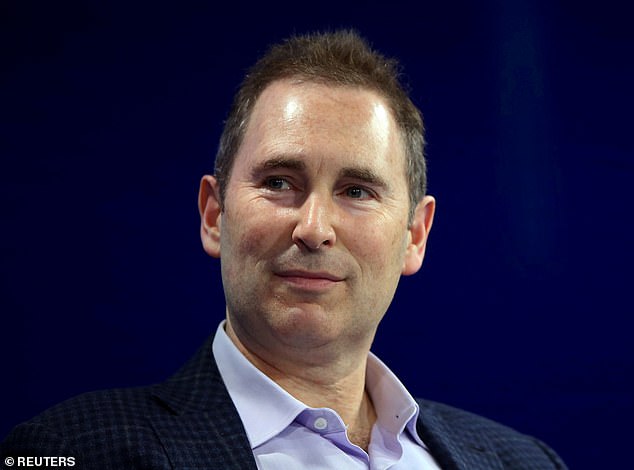 At the same time, Amazon faces activism from a restive workforce just as a rapid economic recovery causes a labor crunch that has retailers, manufacturers and other companies competing for workers with higher wages and other benefits.

The company defeated an attempt by workers to unionize at an Alabama warehouse earlier this year, but faces a more formidable challenge as the International Brotherhood of Teamsters launches a broader effort to unionize Amazon workers.

In a blog post to employees earlier this year, Bezos said he planned to devote more time to side projects, including his space exploration company Blue Origin, his philanthropic initiatives and overseeing The Washington Post, which he owns.

First up, the richest man in the world by Forbes’ estimate will fulfill his childhood dream of traveling to space.

Bezos, 57, will blast into space on July 20 when Blue Origin makes its first flight with a crew, bringing along his younger brother Mark, an investor and volunteer firefighter. 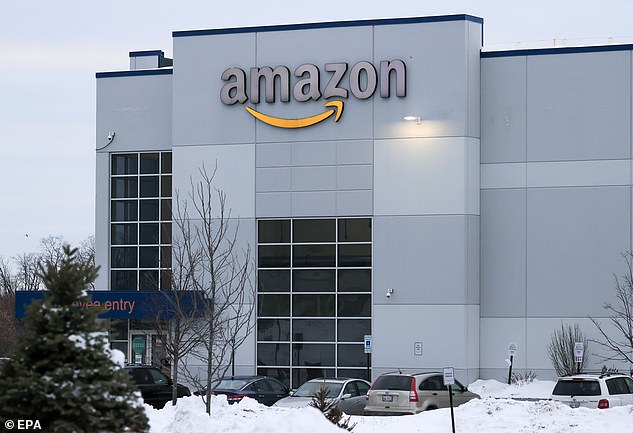 Bezos will instead become executive chairman. Amazon reported $125.56 billion USD in its most recent quarterly revenue, its largest to date 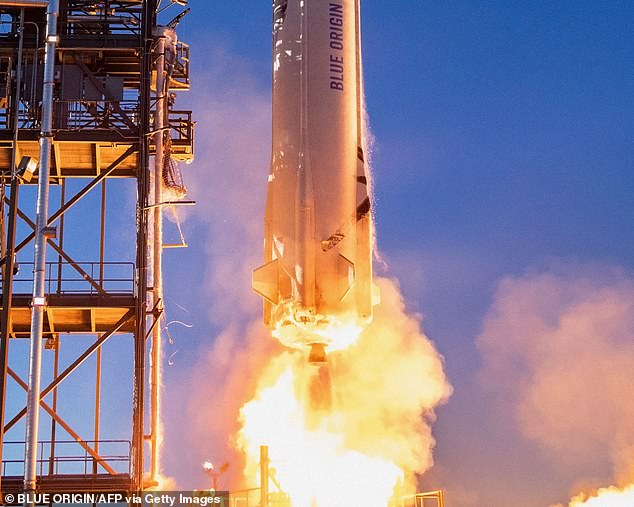 Bezos will remain busy despite stepping down as CEO, having announced on June 7, 2021 he will fly into space this month on the first human flight launched by his Blue Origin rocket firm 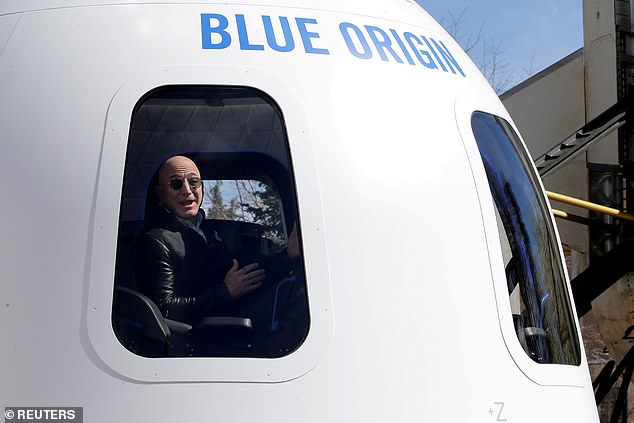 Bezos founded Amazon as an online bookstore and built it into a shopping and entertainment empire that is the second-largest private employer in the US, behind Walmart.

Amazon, which is buying the MGM movie studio in its latest major acquisition, now makes movies and sofas, owns a grocery chain and has plans to send satellites into space to beam internet service to Earth.

Jassy, who has been with Amazon since 1997, ran the cloud-computing business that powers video-streaming site Netflix and many other companies, making it one of Amazon´s most profitable businesses.

Among Jassy’s challenges are growing calls for tighter regulation on tech giants.

A report by the House Judiciary Committee in October called for possibly breaking up Amazon and others, making it harder for them to acquire companies and imposing new rules to safeguard competition.

Kim pitches Cardinals past Giants, St. Louis gets to Gausman

Drunk owner, 48, who stabbed her cat then put it in a freezer grins as she is spared jail