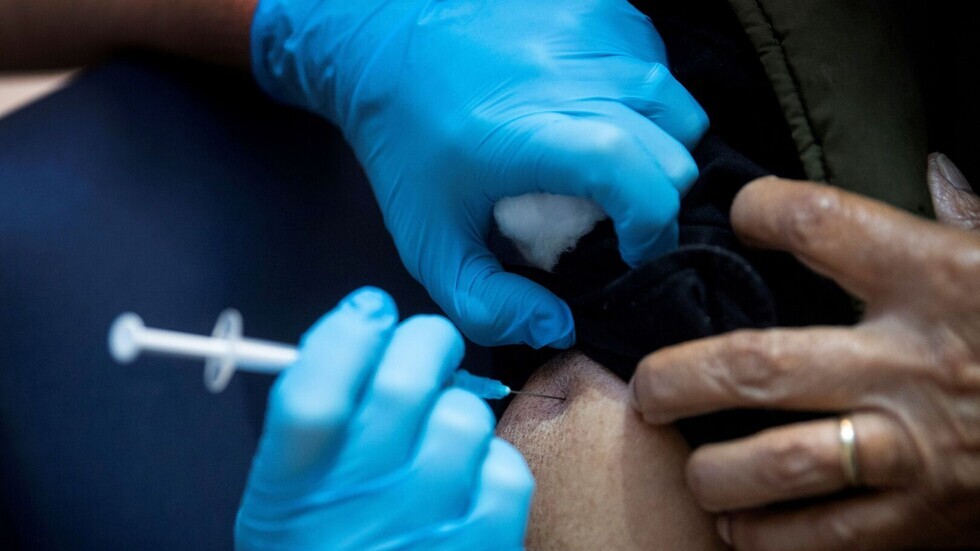 The US Centers for Disease Control and Prevention said it had distributed more than 41.4 million doses of vaccine to prevent corona virus, of which it had given 20.5 million doses as of Saturday morning.

The centers explained that they are distributing two types of vaccine, “Moderna” and “Pfizer-Biontech”, adding that more than three million people have received the second dose.

The US centers reported that they have immunized 2.4 million people against the disease in elderly care facilities.

During the past 24 hours, the United States of America recorded 191,799 new infections and 3,895 deaths from the new Corona virus.

Western Sahara: Who are the Polisario Front and what do they want?

Halloween 2020: Lowe's to have early curbside trick-or-treating while Krispy Kreme to have free donuts on holiday