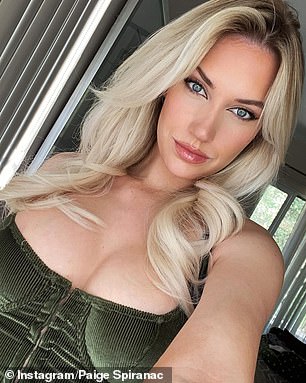 An American influencer and retired pro golfer has called an Australian football commentator a ‘coward’ for criticising her risque newspaper ad.

Francis Leach called out Paige Spiranac to his 53,000 Twitter followers for appearing in a low-cut dress in an ad inside Melbourne newspaper The Age.

The advertisement for betting company, Points Bet, features Spiranac in a stunning red, low-cut dress holding a golf club and a mobile phone showing the app in the other.

Leach said the printed ad was objectifying women at a time when Australian women are fighting for gender equality.

‘At a time when the objectification and abuse of women, reducing them to being little more than playthings for men is being exposed for what it is, how can The Age run garbage like this for revenue,’ Leach wrote in the since-deleted tweet.

‘It’ll editorialise in the front, cash in at the back. Hypocrisy.’ 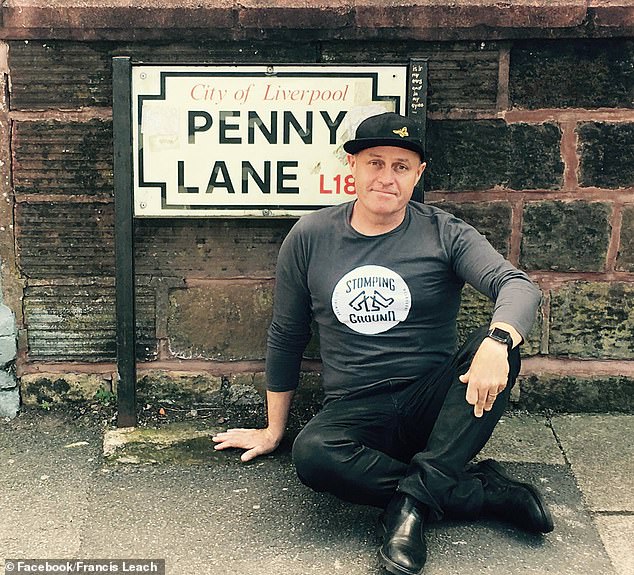 Francis Leach (pictured) took to his 53,000 Twitter followers on Thursday and called out Paige Spiranac for appearing in a low-cut dress in an ad inside Melbourne newspaper, The Age 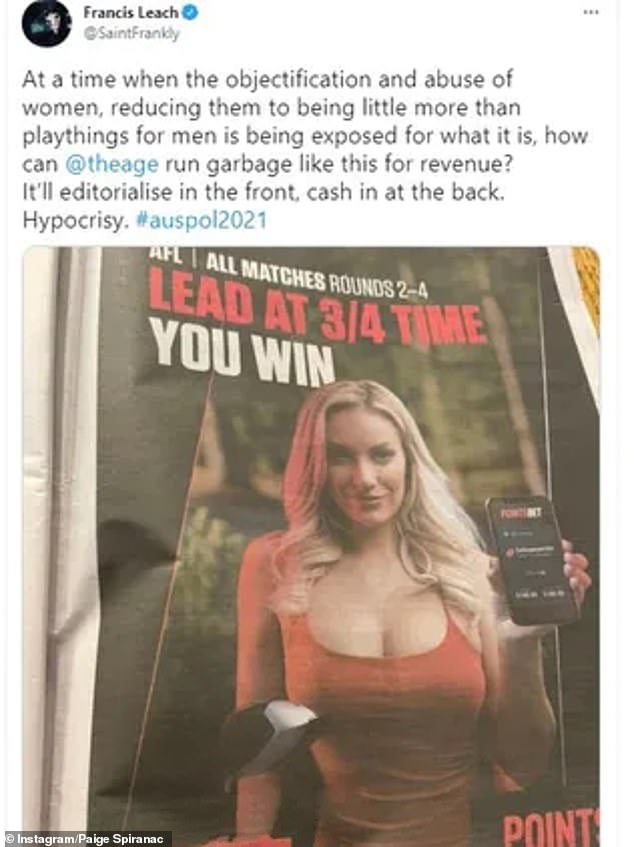 The advertisement for betting company, Points Bet, features Spiranac in a stunning red, low-cut dress holding a golf club and a mobile phone showing the app in the other

Spiranac, 27, no stranger to calling out criticism, lashed out at Leach for his comments.

She then fired another shot at Leach telling him to ‘tag me next time, you coward. My name is right there’.

Her tweet received more than 7,000 likes with some people attacking Spiranac for the same reason Leach did.

‘Paige you are so very torn. Want to be treated seriously, but wants to show off your cans. What to do what to do?’ one wrote.

Spiranac responded: ‘I’m sorry I was born with t*ts. I’m not going to hide them because your pea brain can’t comprehend the fact a woman can be smart, strong, and sexy.’ 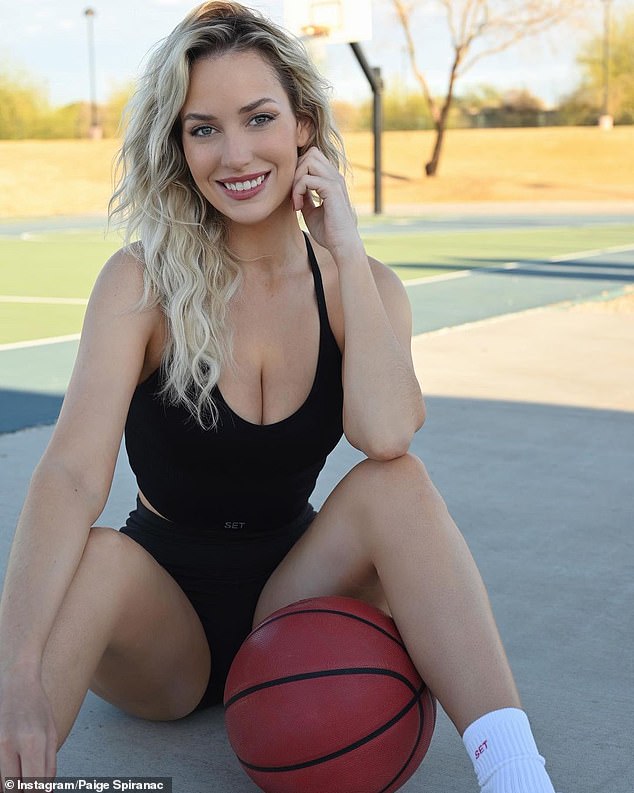 The majority of the comments supported Spiranac, saying no matter what you look like, someone will always have something to say.

‘God I feel for you Paige. You can be the ripest peach in the world, and someone will still hate peaches. Remember – hurt people hurt people. You’re fab!’ one wrote.

‘Such a ridiculous comment; he’s trying to seem progressive, but is essentially telling a successful woman how to dress and act,’ another commented.

‘Surely women can dress how they want and advertise what they want? It’s simply a pic of a sportsperson advertising sports betting.’

‘I’m really glad that that was your response! Francis needs to keep his opinions to himself. You do a great job of making your career successful, and that’s what matters,’ a third added. 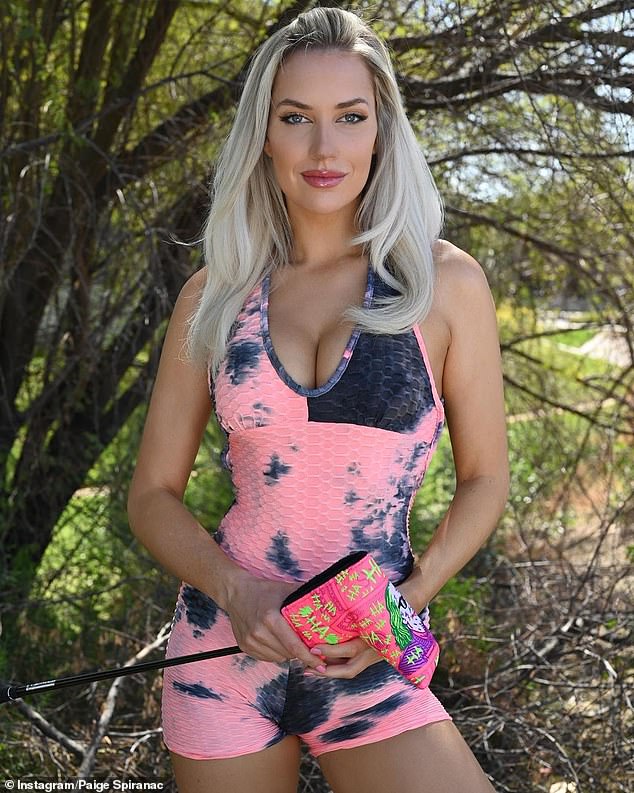