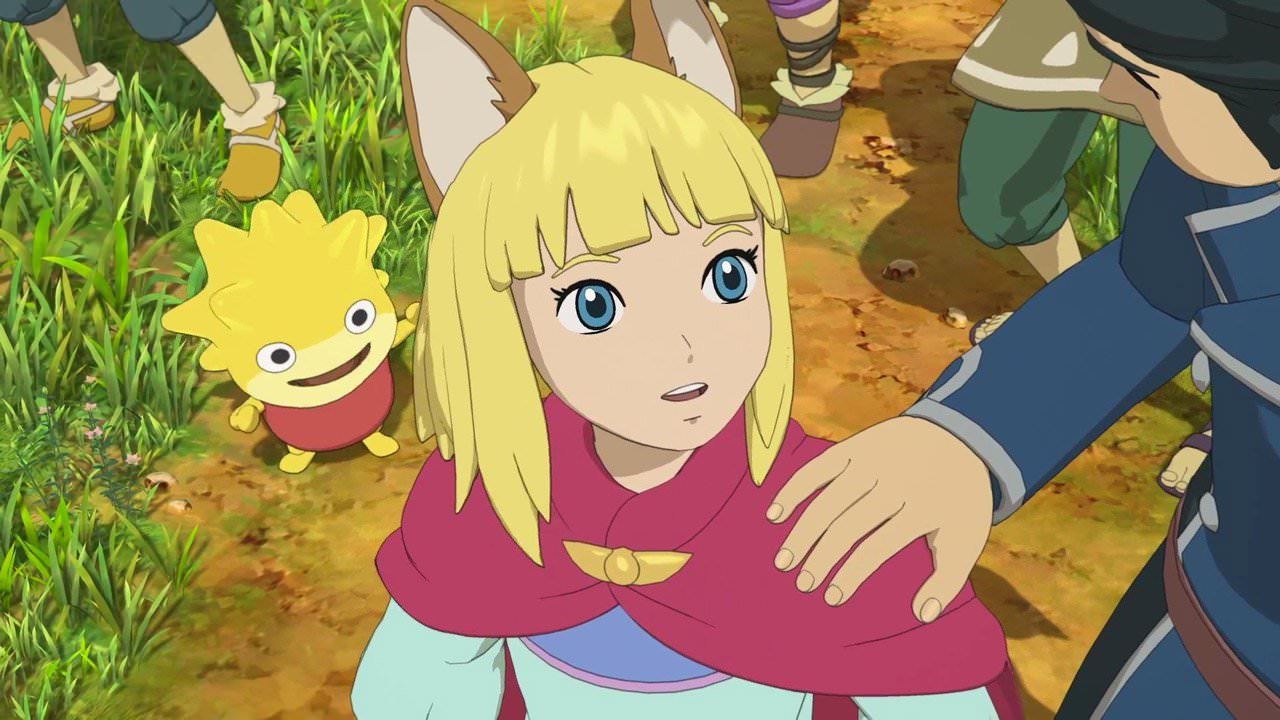 A new ESRB rating for Ni no Kuni 2: Revenant Kingdom Prince’s Edition may have revealed that Bandai Namco’s RPG will soon find its way to the Nintendo Switch.

The ESRB’s rating lists Nintendo Switch as a platform for Ni no Kuni 2 and gives it a T (Teen) rating for Fantasy Violence and Mild Blood.

Ni no Kuni 2: Revenant Kingdom was originally released in 2018 for PS4 and PC and, in our review, we said that it “distinguishes itself from its predecessor by layering fast-paced, real-time combat and an engaging kingdom building system atop more traditional RPG systems and quests. It’s a shame it delivers so few truly memorable characters and restricts so much of its storytelling to text on screen, but by the end of Ni No Kuni 2 the broader themes certainly resonate and the 40+ hour journey has been well worth it.”

According to the Steam page for Ni no Kuni 2: Revenant Kingdom – The Prince’s Edition, this version looks to include the full game, its Season Pass, an Equipment Package, and the Cat King’s Claw.

Ni no Kuni 2’s Season Pass includes both The Tale of a Timeless Tome and The Lair of the Lost Lord. These expansions added new story content, a random dungeon “Labyrinth,” and much more.