Andrew Neil returns to TV! Veteran broadcaster will front new Channel 4 documentary asking whether Boris Johnson ‘has run out of road’ as PM

Andrew Neil will front a documentary which will examine Boris Johnson’s ‘political fight’ in what the veteran broadcaster says is ‘the biggest leadership crisis in three decades’.

The hour-long programme, titled Boris Johnson: Has He Run Out of Road?, will air on Channel 4 and All 4 on January 30 at 7pm.

In the documentary, produced by Rogan Productions, former BBC political broadcaster Neil will be ‘on the inside track of Conservative Party turmoil’.

He will be using his ‘unique access to Conservative MPs to take us inside the biggest leadership in crisis the country has faced since the fall of Margaret Thatcher’, a release said.

Mr Johnson is on the political ropes after the revelation of yet another Downing Street lockdown party – this time a bsh thrown by his wife Carrie to celebrate his 56th birthday. 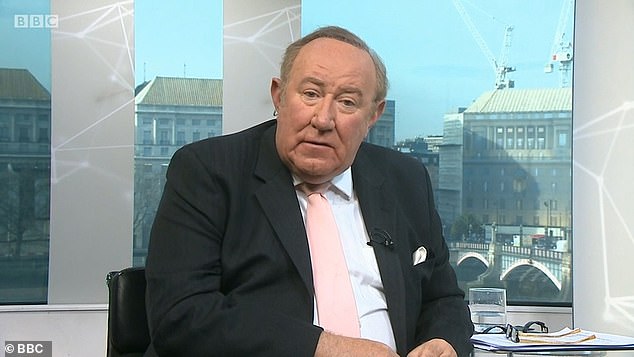 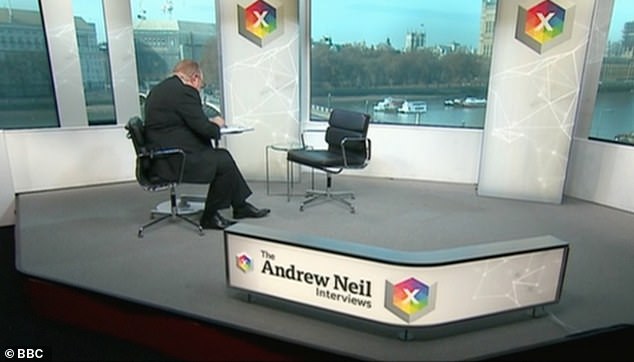 Among the people due to feature in the documentary are former Brexit minister Lord Frost, Conservative MP for Ashfield Lee Anderson and David Davis, the former minister and Tory grandee who last week urged Mr Johnson to stand aside, telling him in the Commons: ‘In the name of God, go’.

Neil said: ‘It’s the biggest leadership crisis in three decades and we have a ringside seat.’

Louisa Compton, Channel 4’s head of news, current affairs and specialist factual and sport, said: ‘With Boris Johnson’s future as UK Prime Minister seemingly hanging on a knife edge – who better to examine how we got here and what could happen next than Britain’s leading political journalist Andrew Neil?

Mr Johnson has faced calls to resign following allegations of lockdown parties in Downing Street, with the results of an internal investigation into the matter from senior civil servant Sue Gray expected this coming week.

The Prime Minister has apologised over the so-called ‘partygate’ saga but is accused of misleading Parliament on how much knew about events.

Documentary director Simon Gilchrist said it had been a ‘tremendous privilege’ to follow Neil ‘as he covers the most extraordinary and dynamic political story of our times’.

He added: ‘It’s not often one gets access to the key players within a political party as it tries to decide whether or not to depose the Prime Minister.’ 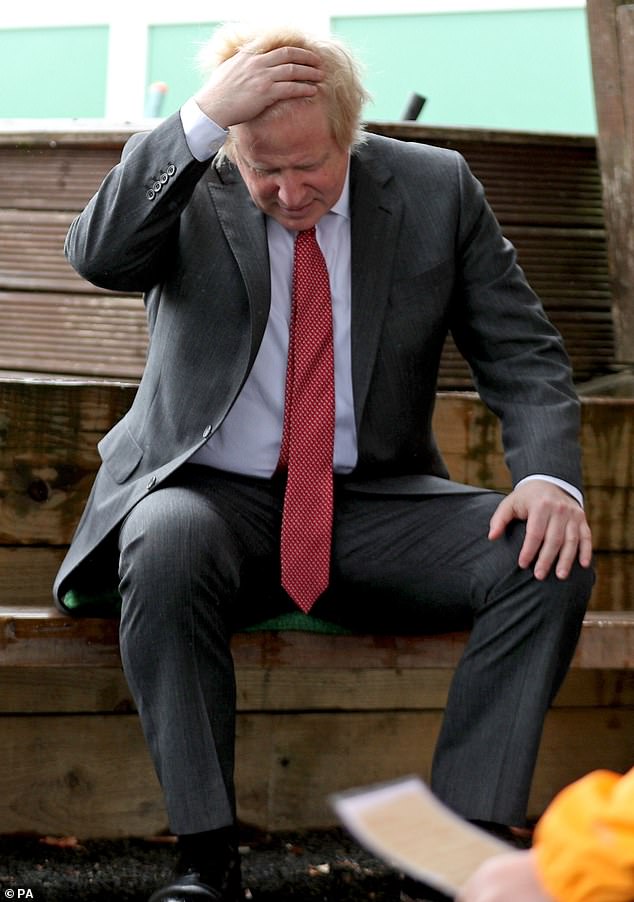 Neil stepped down as the chairman and host of a prime-time show on GB News last year.

He had worked with Mr Johnson on The Spectator magazine when he was appointed chairman in 2004 while Mr Johnson was the editor.

During the 2019 general election campaign, Mr Johnson repeatedly refused to commit to an interview with Mr Neil, despite other party leaders agreeing to be quizzed.

Other films made by Rogan Productions include Black Power: A British Story Of Resistance, Putin: A Russian Spy Story and Freddie Mercury: The Final Act for BBC Two.