Shocking footage has emerged of a farmer chasing after a kangaroo before running it over with a tractor harrow.

Video of the heartless attack on the kangaroo was posted in a Yarra Valley Facebook group on Tuesday, while the incident is believed to have occurred in the same area in north eastern Victoria.

As the attack unfolded the driver intently chases the kangaroo before aggressively yelling out, ‘he’s mine!’.

When the animal was caught and killed in the harrow the driver shouts ‘boomfa!’ in celebration.

Animal Justice Party MP Andy Meddick has said the incident is a ‘disgrace’ and called on the Victorian Government to do more to protect animals.

‘I am calling on Minister Lily D’Ambrosio to ensure this man is made an example of. He needs the book thrown at him,’ he said. 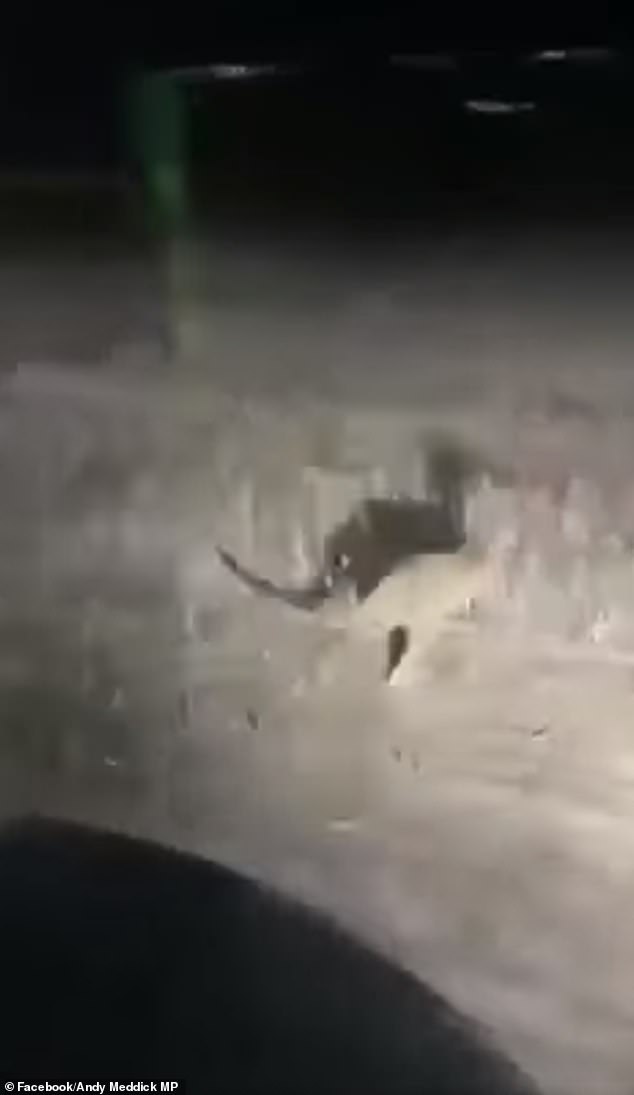 The driver can be heard yelling out ‘This big c***! He’s mine! He’s f***ing mine!’ before rolling the kangaroo

‘The Victorian Government has created a culture of disrespect to native animals by allowing their slaughter for fun and under so-called harvesting programs.’

Environment Minister Lily D’Ambrosio replied saying she was ‘deeply concerned by this report’.

She said an investigation had been launched while the Wildlife Act was being reviewed to ensure people who attacked wildlife were appropriately dealt with. 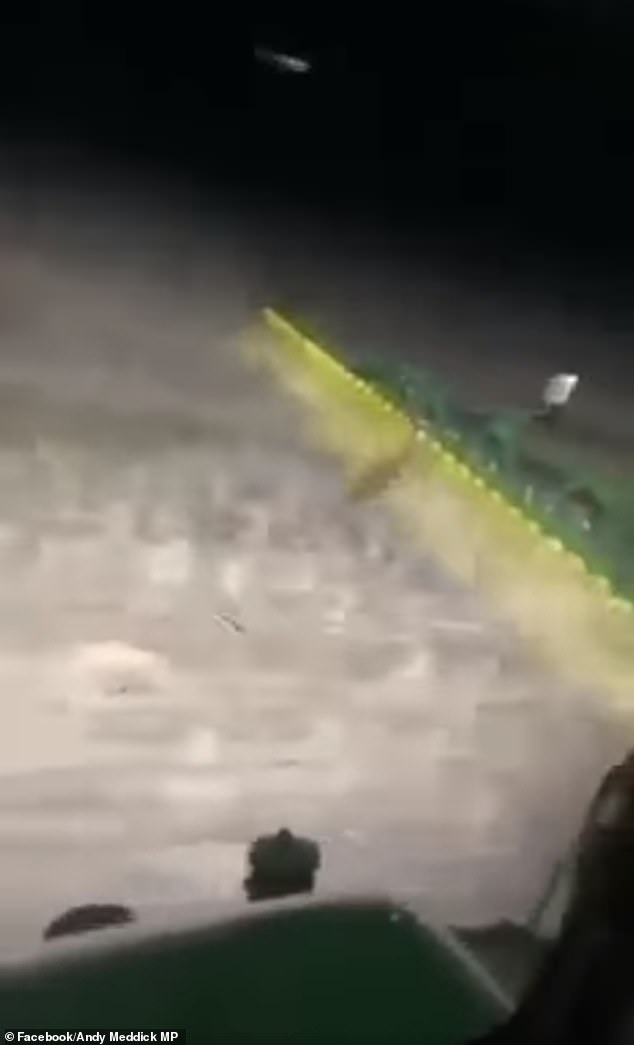 As the driver hits the kangaroo with the tractor’s harrow he yells ‘boomfa!’ in celebration

‘The Conservation Regulator is investigating this report and I expect the regulator to take action against whoever is responsible if this act was found to be deliberate,’ she said.

‘We are reviewing the Wildlife Act to ensure it is fit for purpose and deals appropriately with people who senselessly attack our wildlife.’ 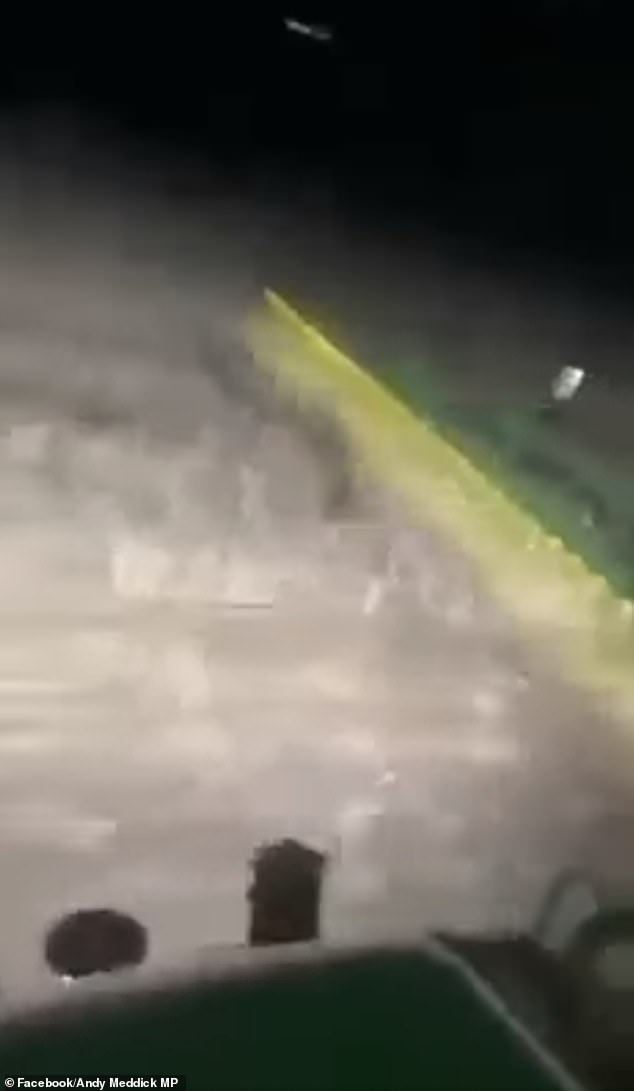 How concerned should we be about the Indian variant?

Netanyahu inspects the polluted beach after a mysterious oil spill

Tunisian will be the first Arab and African to invade space

It's complicated. It's joyful. It's hard. It's always a good story. Join USA TODAY for an...