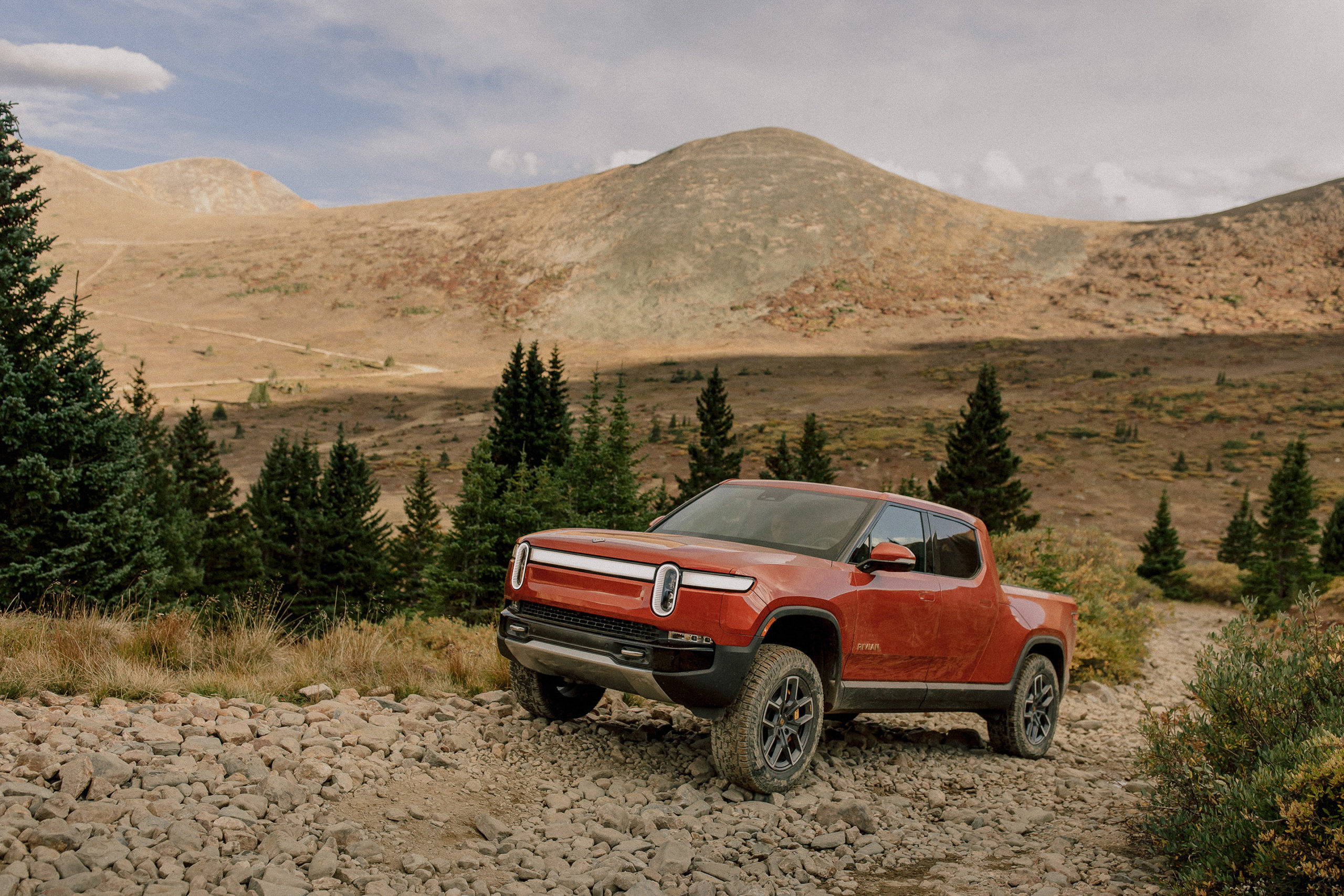 On CNBC’s “Squawk Box”, Berry said she didn’t see anything that could justify such a massive valuation for Rivian at this stage.

When you look at Rivian topping some of the big traditional auto manufacturers despite the fact that it has effectively zero sales right now, I get a little nervous at these valuation levels.

According to the Wheelhouse expert, an up to 20% downward correction in Rivian wouldn’t surprise her at all. The EV maker priced its IPO at $78 a share earlier this week but is exchanging hands at $130 a share at the time of writing.

Execution in the EV space has been questionable

Berry agreed that backing from giants like Amazon and Ford Motor could suggest a promising future for Rivian but reiterated that a broader “lack of execution” in the EV space still made her uncomfortable about Rivian’s valuation at this point in time.

Take Lucid, for example, it hasn’t been getting product out there as quickly as expected. Nicola suffered from overpromising on what the future could look like. I think the level of forgiveness, for businesses operating on hopes of growth rather than executing against it, won’t be there as it has been in the past.

She attributes the euphoria around Rivian primarily to Biden’s Infrastructure Bill that is expected to increase spending in the EV space to accelerate the switch to electric vehicles. Other factors contributing, she added, include the bullish market sentiment at large.