Don’t worry Ben, we’ll give you the Low-down: ANNA MIKHAILOVA brings Lord Lansley’s staffer up to speed on on his boss’s paid directorship

Ben Rich, staffer to former Health Secretary Lord Lansley, may be the only passholder in Parliament who isn’t aware that his boss is a paid director of Low Associates – Mrs Lansley’s consultancy firm.

The House of Lords Standards Commissioner has just cleared Rich of being another employee of Low following a mistaken complaint but did find he was in breach of the code of conduct for submitting a ‘vague’ description of his interests outside Parliament.

In his defence, Rich, who ran Tim Farron’s Lib Dem leadership campaign, told the watchdog that in all his time working with Lord Lansley, ‘until receiving this complaint, I don’t think I had ever heard of’ Low Associates.

So let’s bring him up to speed. 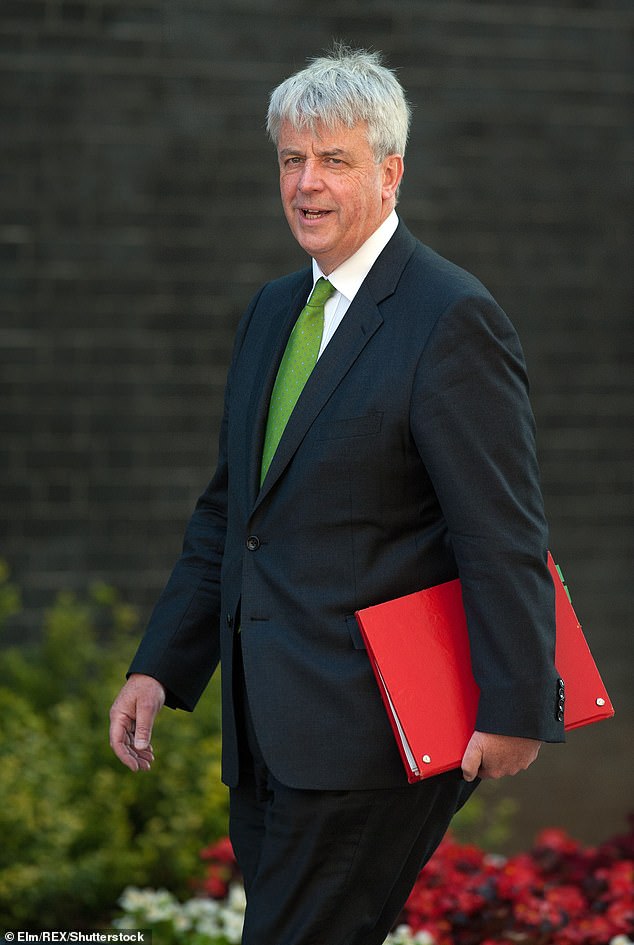 Ben Rich, staffer to former Health Secretary Lord Lansley (pictured), may be the only passholder in Parliament who isn’t aware that his boss is a paid director of Low Associates – Mrs Lansley’s consultancy firm

Lansley took up a paid role in his wife Sally Low’s company months after stepping down as an MP in 2015.  Low specialises in PR and EU-related public affairs and boasts on its website that ‘Lord Lansley is uniquely positioned to advise Low’s clients on how to achieve their strategic objectives’. As well as employing Lansley as its ‘strategic counsel’, Low Associates pays for a personal assistant for the peer, his register of interests shows.

During a sting in 2018, when Lansley was approached by reporters posing as ‘Chinese tycoons’, he suggested any contract be made with Low, since he’d already declared his work for them. Lansley bragged about his Government connections to the ‘tycoons’, pointing out that Theresa May attended his wedding. Of course, he later insisted he always kept his outside interests separate from his Lords duties – and that any contract would include Lords rules.

Lansley’s other directorship is with Radix, the think-tank Rich is chief executive of. It recently hosted Lansley at a panel on health policy and ‘lessons learned from the Covid-19 pandemic’. Lansley’s biog listed his time as Health Secretary, but event chairman Rich apparently remained blissfully unaware of his boss’s more current job.

A diversity crisis has hit the Conservative Party board. The list of candidates to replace Cheryl Gillan, who is stepping down, has more Richards than women. In fact, not a single woman MP who was approached for the role wanted to run. One told me the ‘boys’ club’ reputation put her right off.

No Borat? Is niiice…

Kazakhstan Foreign Minister Mukhtar Tleuberdi made a ‘virtual visit’ to our glorious nation last week to talk about making benefit of global investment and cultural learnings.

But for Zoom sessions with journalists in Great Britannia, his advance team expressed concern to organisers about a grilling from one questioner in particular. 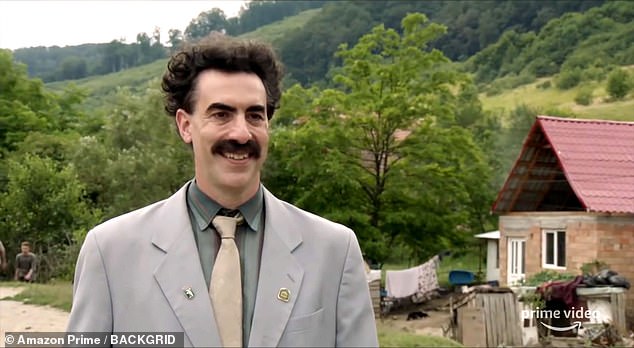 And who was this mighty scribe?

Tory MP Angela Richardson has written to Yvette Cooper, chairman of the Home Affairs Committee, about the Met Police’s apparent unwillingness to help cops who retire early with PTSD from getting a better pension, and one equivalent to those injured on duty. Richardson says one of her constituents, a former officer who sifted through body parts in the bombed Tube carriage at Russell Square on 7/7, was denied retirement on ill-health grounds following a disputed medical assessment.

Two other damaged ex-cops, including the head of the paedophile squad, are also available to tell MPs about the police watchdog’s failure to investigate consultations where retirement was denied on ill-health grounds, despite the real trauma these officers have suffered.

Opinion: Jaylen Waddle should have been returning kicks, nine other takeaways from Week 8

Opinion: Jaylen Waddle should have been returning kicks, nine other takeaways from Week 8