The father of famous jewellery designer Amber Sceats has told Australian police an anonymous tip-off could be at the centre of an  ‘elaborate set up’ that led to him spending 353 on death row in Singapore.

Sydney businessman Phillip George Sceats faced the death penalty for nearly a year at the country’s notorious Changi Prison after being charged with smuggling cocaine.

All charges were sensationally dropped before Mr Sceats made it to trial – but not before he watched 14 of his cellmates being walked to their execution.

What should have been a romantic getaway to celebrate his 64th birthday in March 2018 turned into a nightmare ordeal when he was stopped at the airport and asked to point out his luggage. 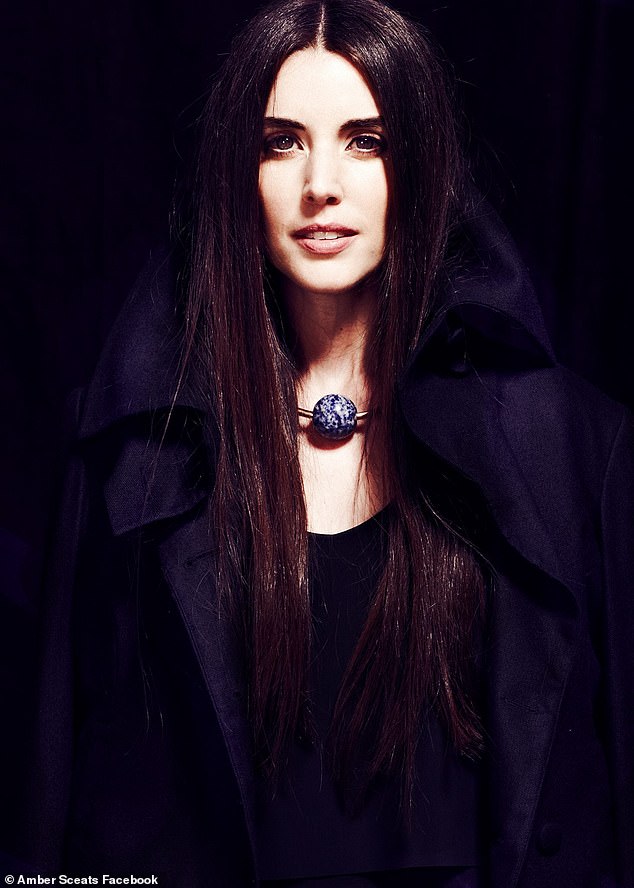 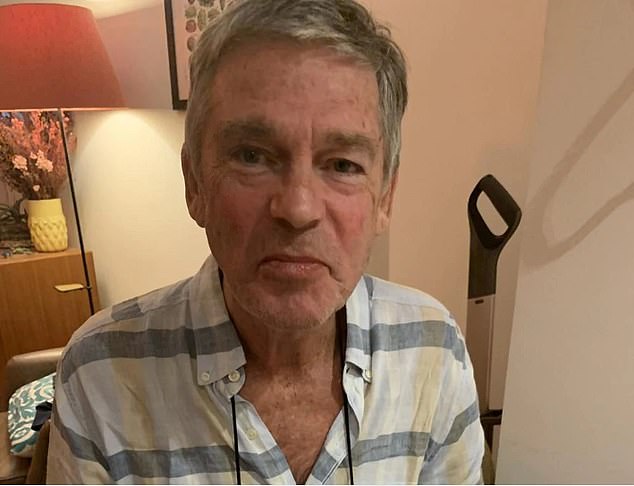 Baggage handlers found two satchels of cocaine totalling almost 90 grams taped to a side pocket – hidden so poorly it was almost as if someone was ‘supposed’ to find the drugs.

He was whisked away to prison and informed that if convicted, he faced the death penalty.

Mr Sceats denied having any knowledge of the drugs and hired a well-known Singaporean lawyer to fight the charges as well as a team of Australian investigators to get the bottom of what happened.

He told officers from the AFP and NSW Police an eerily similar incident occurred a few years earlier when he was travelling through customers, News Corp reported.

Mr Sceats said he was stopped at Sydney Airport in 2016 by police claiming he was carrying a large amount of undeclared cash while on his way to a holiday in the Maldives. 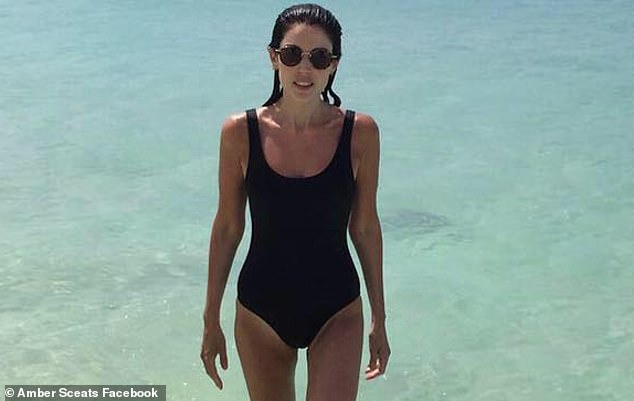 Ms Sceats (pictured), who considers PR maven Roxy Jacenko one of her close friends, maintained her luxury jewellery business in the midst of all the devastation 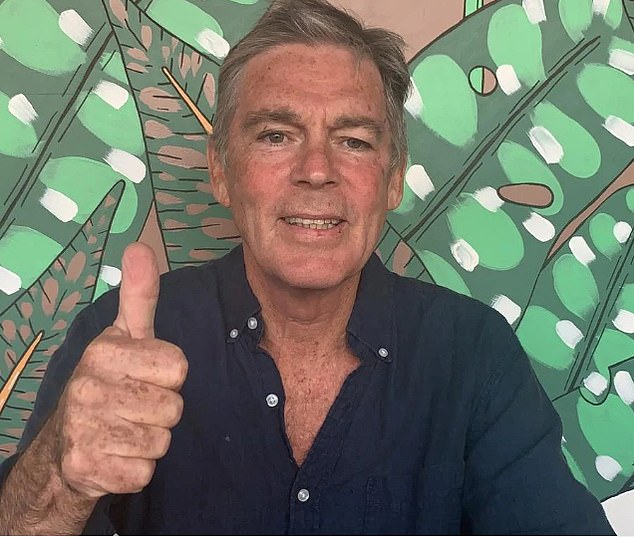 The police who searched him explained they had received a ‘tip off’ he had on his possession more than the permitted $10,000.

Nothing illegal was found at the time but Mr Sceats believes the two instances may have been linked and has asked police to investigate.

An anonymous caller was also behind the search order in Singapore.

‘It has been frustrating getting people to listen,’ Mr Sceats said.

‘I want to get to the truth, and be able to let it go before it destroys me.’

Mr Sceats and his family are determined to find who framed him for the smuggling operation and why.

Almost a year on from returning home in February 2019, Mr Sceats said he’s a shell of his former self after 12 months behind bars.

‘I am a broken man. I would give anything to know what really happened,’ he said. 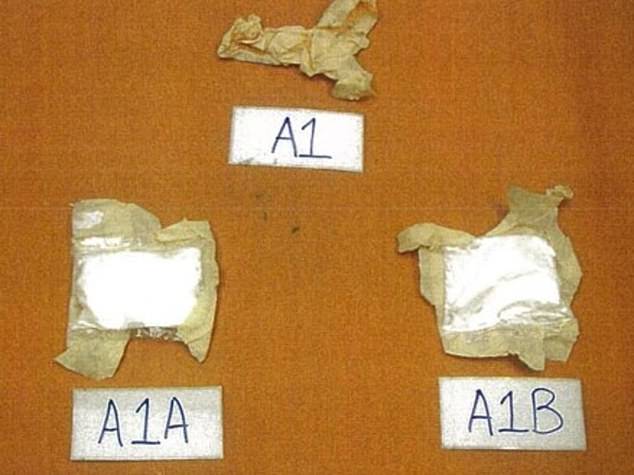 His lawyer argued to the Singaporean authorities that Mr Sceats had no reason to smuggle drugs from Australia to Singapore due to the lack of demand.

He would have been the first Australian ever charged with the offence, and the street value of the cocaine halved when compared to the price he would have paid for them in Australia.

He also passed a lie detector test about the drugs, bank records proved he hadn’t made any unusual withdrawals and no cocaine was found in his system during a drug test.

Methadone was found in his system, but he had a long running prescription for the opioid in Australia.

Singaporean authorities eventually agreed with his legal team that he’d been framed.

Initial suspicions were raised given that Mr Sceats did have a string of drug convictions in various countries when he struggled with heroin addiction in the 1970s and 1980s. 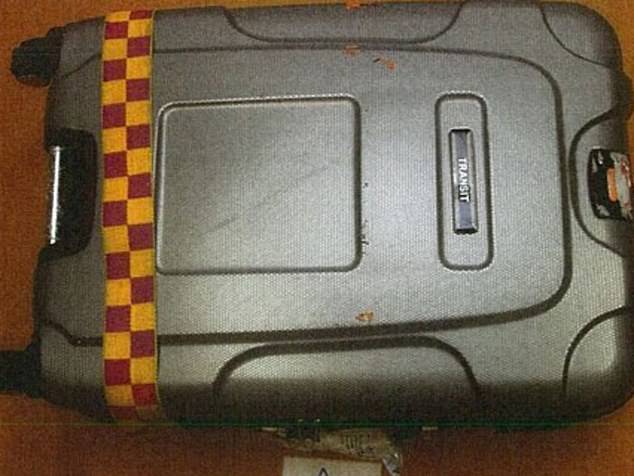 Pictured: The suitcase Mr Sceats pointed out to baggage handlers that belonged to him

He served three years in jail in England for possessing heroin, three months in custody in Switzerland and received a conviction for cannabis in Australia.

But in the three decades that have past he has continued to travel on business trips and has not been in any serious trouble with law.

A spokesman for the AFP said they have taken a statement from Mr Sceats and that they are investigating who may have had the motive to and funds to buy approximately $27,000 worth of cocaine and plant it.

‘The information provided is currently being assessed in relation to any police action which may be required to further investigate the allegations received,’ the AFP said.

Mr Sceats legal team are calling on the AFP to reach to Singaporean authorities to find out who made the anonymous call. 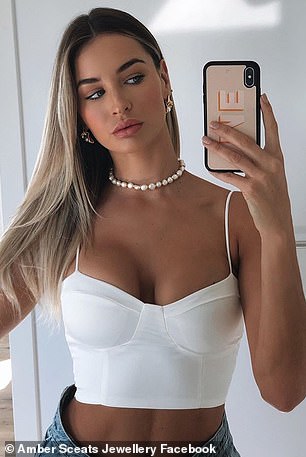 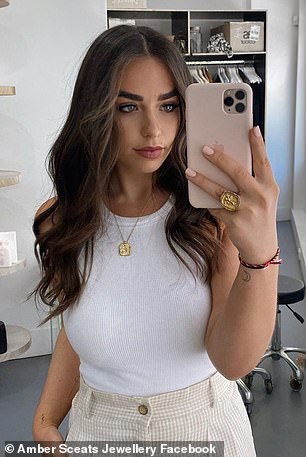 While her adoptive father was behind bars, Ms Sceats’ empire boomed and Australian celebrities – from Jacenko to actress Samara Weaving and Isabelle Cornish have been spotted wearing her designs

As he languished in a Singaporean prison, his family back home hired a powerful team of detectives to help prove his innocence while also maintaining his business interests.

Ms Sceats, who considers PR maven Roxy Jacenko one of her close friends, maintained her luxury jewellery business in the midst of all the devastation.

While her adoptive father was behind bars, Ms Sceats’ empire boomed and Australian celebrities – from Jacenko to actress Samara Weaving and Isabelle Cornish have been spotted wearing her designs.

Notoriously private, her last media interview with Elle in 2015 revealed she idolised her ‘fighter’ mother, ‘who inspires me to push through life’s toughest moments and stay strong in every aspect imaginable’.

The family knew they had to stay strong for Mr Sceats, and often wrote to him and encouraged him to keep his spirits high while behind bars.