‘He turned pro in the same year I had my first amateur fight!’ Anthony Joshua believes Tyson Fury has not ‘progressed as quickly as him’ at heavyweight level… as they prepare for huge unification fight next year

Anthony Joshua has taken aim at heavyweight rival Tyson Fury by insisting The Gypsy King has not ‘progressed as quickly’ as he has in the professional ladder, with the two world title holders set to do battle in 2021.

Joshua and Fury have a two-fight ‘financial agreement’ in place for next year provided they can overcome bouts before that, with Joshua set to face mandatory challenger Kubrat Pulev before the year is out and Fury needing to beat Deontay Wilder in a trilogy fight.

Fury, at 32, is 14 months older than AJ but with the pair on a collision course to decide the undisputed heavyweight champion of the world, Joshua decided to put both of their careers in perspective when speaking to Sky Sports this week. 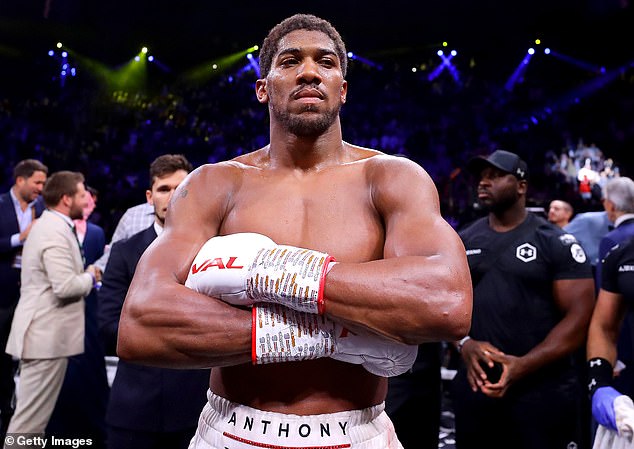 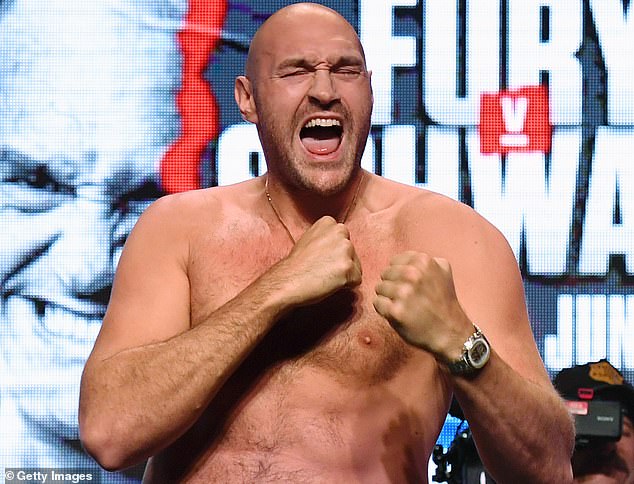 ‘Remember, he [Tyson Fury] was a heavyweight well before my time. He turned professional in 2008. That was the year I had my first amateur fight!’ Joshua said.

‘I never thought I would catch up to Fury. He was never someone that was on my radar. So I’ve never known Tyson until I turned professional and started barking at the heels of these heavyweights who were docile.

‘I started bringing some heat. Now they became relevant in my life. My relationship with Tyson is only because I progressed as quickly as I did, and he didn’t progress as quickly. He’s had two good wins – against Deontay Wilder and Wladimir Klitschko. 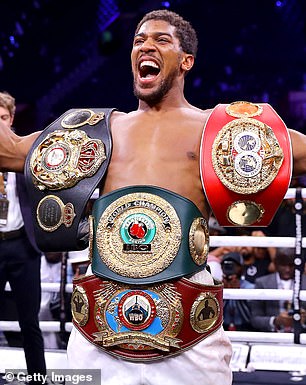 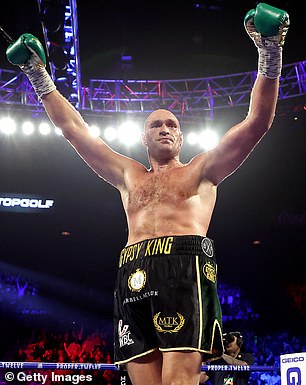 ‘As a fighter he has done what he needs to do to be in the position he is in today, so good luck to him.’

Following a shock first loss of his career to Andy Ruiz Jr in June 2019, Joshua avenged that defeat by winning the rematch in Saudi Arabia in December.

Fury, meanwhile, is still unbeaten in his professional career and produced a stunning performance to knockout Wilder in February.

An all-British bout for the right to be called unified heavyweight champion of the world would be a blockbuster event in 2021, provided it can go ahead in front of a full house of supporters amid the ongoing coronavirus crisis.

Joshua’s promoter, Eddie Hearn, insists AJ will ‘steamroll’ through both Pulev and Fury in the next 12 months. 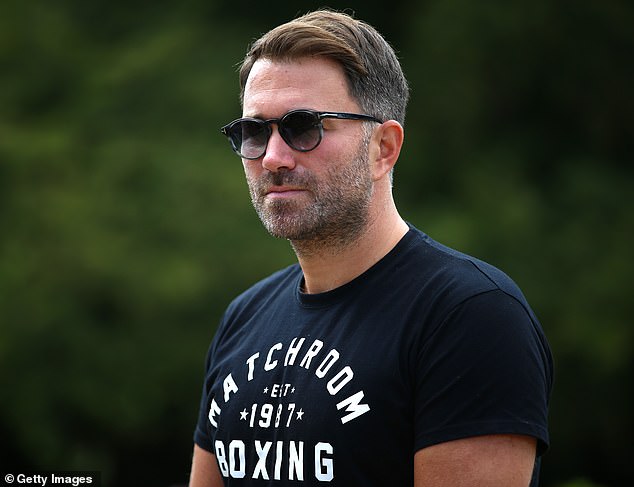 ‘I actually messaged him and I said: “You’re going to steamroll through these guys”,’ Hearn said.

‘He just replied in capitals and said: “STEAMROLL!” I think he’d love to [stop Fury]. Yeah. He knows that Fury is an outstanding fighter and it’s going to be very difficult.

‘But you can ask him for yourself, I believe he has bad intentions in those fights and I believe he expects to. I believe he will knock out Kubrat Pulev and Tyson Fury.’

Killer lung infection that lurks in your compost