A documentary on the life and career of Anthony Joshua is being planned for release next year.

The two-time heavyweight world champion is understood to be in talks with major streaming outlets including Netflix and Amazon Prime about the project on the back of announcing on Thursday that he has launched a new production house called SBX Studios.

The documentary is provisionally being planned to coincide with his hyped clash for the undisputed heavyweight title with Tyson Fury in 2021. 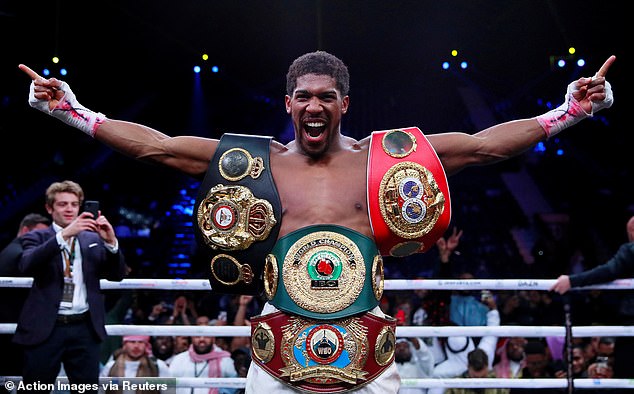 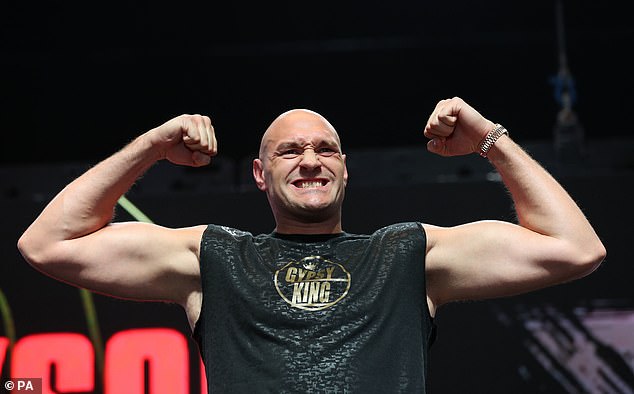 Joshua will defend his IBF, WBA and WBO world titles against Kubrat Pulev on December 12, but discussions have already started over a two-fight deal with WBC champion Fury.

In confirming the creation of SBX Studios alongside leading PR agency Soapbox, Joshua said: ‘This is a natural step for me. I have no doubt we will be able to grow SBX Studios into the industry’s biggest and most respected production house.

‘Aside from my own personal content projects, I am really excited to follow the stories of other athletes and help them gain mass exposure.’

SBX Studios, which has been set up by Joshua with his long-term media partners Andy Bell and Rowan Wilkinson, has collated thousands of hours of behind-the-scenes footage since Joshua turned professional on the back of winning Olympic gold at London 2012. 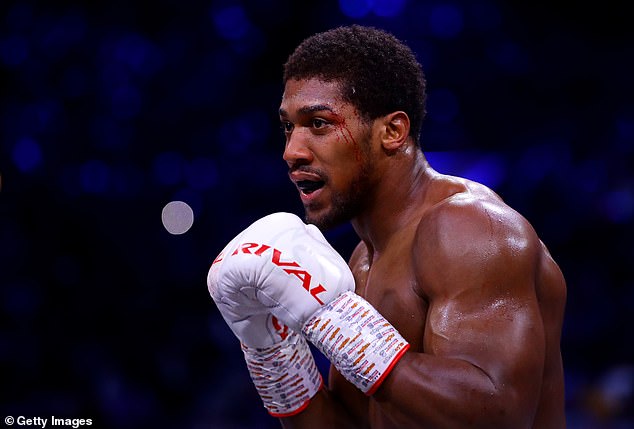