High-profile anti-vaxxer footy star Bryce Cartwright and his ex-wife Shanelle have sold the luxury home they jointly owned for $1.2million.

The former couple received the six-figure haul for their three-storey house in Currumbin on the Gold Coast.

They originally spent $1.295million when they bought the house in 2018.

The sale comes just over a year on from their stand-off with the NRL after they refused to get a mandatory flu vaccine.

Cartwright last May was stood down by the league for refusing the vaccination after an intervention by the Queensland government – only to then be reinstated after gaining a medical exemption. 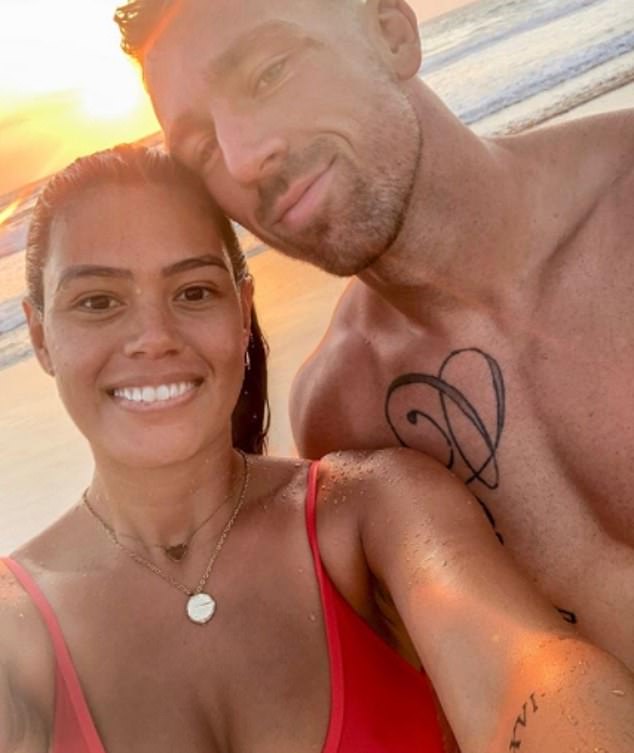 The pair did turn a profit on their Gledswood Hills property near Camden in south-west Sydney which sold in May, The Daily Telegraph reported.

Cartwright, 26, left the Gold Coast Titans in late 2020 to take up a spot with Parramatta.

The NSW native might be glad to be out of Queensland after he butted heads with the state government over his refusal to get the flu jab.

In early 2020 the NRL brought in strict biosecurity measures to get the game back up and running after Covid hit.

One of the policies was that every player be vaccinated against the flu – but Cartwright refused on ‘pro-choice’ grounds and signed a waiver.

The Queensland government, however, wouldn’t budge on the flu vaccine requirement and Cartwright was stood down from the Titans. 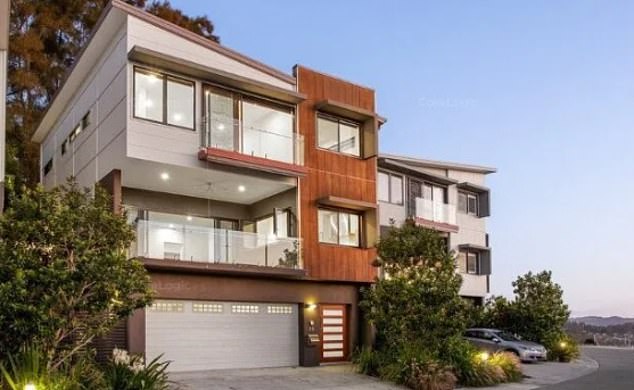 The couple’s jointly-owned Gold Coast apartment (pictured) has been sold for $1.12million

He subsequently produced a medical certificate seeking an exemption and was reinstated 10 days later – with one footy commentator calling the last minute doctor’s note a ‘cook up’.

In the months following the stand-off Buzzfeed reported Cartwright’s social media following surged with the conversation between followers focusing on the vaccine debate.

Though he has rejected the ‘anti-vaxxer’ label – saying in a fiery social media post he did not disagree with vaccinations but ‘stands for freedom to choose what goes into our bodies’.

His ex-wife Shanelle, 22, previously revealed she had converted her then husband to her vaccine stance after making him read a few pages of controversial doctor Suzanne Humphries book.

She said neither of the couple’s two children were vaccinated. 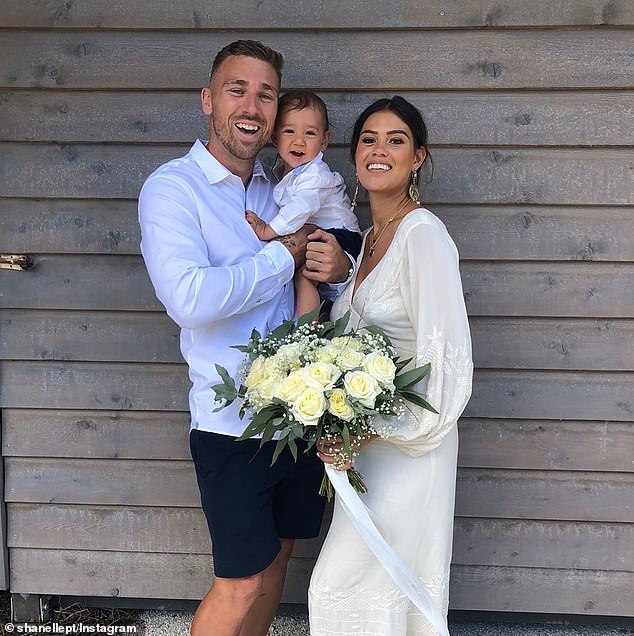 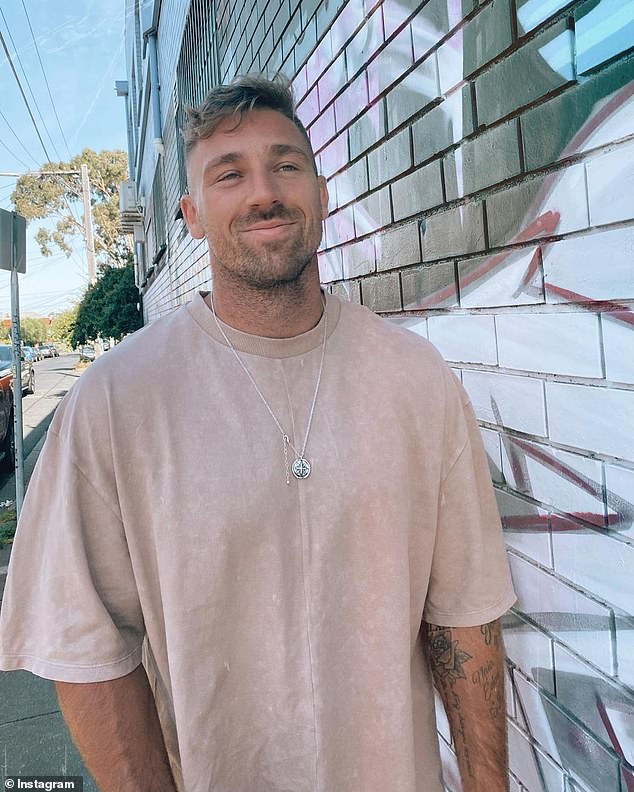 Cartwright is playing for Parramatta after returning to Sydney this year

‘I remember [Bryce] was so defensive when I first brought it up and got angry at me for even suggesting that we shouldn’t vaccinate,’ Shanelle said.

‘And then he read a package insert and a few pages of one of Dr Suzanne Humphries books and saw vaccines under a different light.’

Cartwright previously revealed the couple had been sent offensive messages because of their stance of vaccinations.

‘At some point it does take a toll. I speak to a counsellor every now and then just to clear my mind,’ he said.

The Titans let him out of his $450,000 contract early so he could return to Sydney – on a pay cut – because they were concerned for his mental welfare.

The couple then split shortly after relocating to Sydney with neither confirming if their tough year at the centre of the vaccine debate had played a part.

Cartwright was one of about a dozen players who signed waivers against being vaccinated for the flu.

The NRL had previously ordered all 480 players from the 16 clubs to vaccinate ahead of the league’s return to action on May 28 2020 after coronavirus shut down the contest in March.

Petition calls for NJ school board members to resign after holidays removed from calendar: ‘Cancel culture’

The life-saving ability EVERYONE ought to have: Medical pupil reveals precisely the right way to use an EpiPen