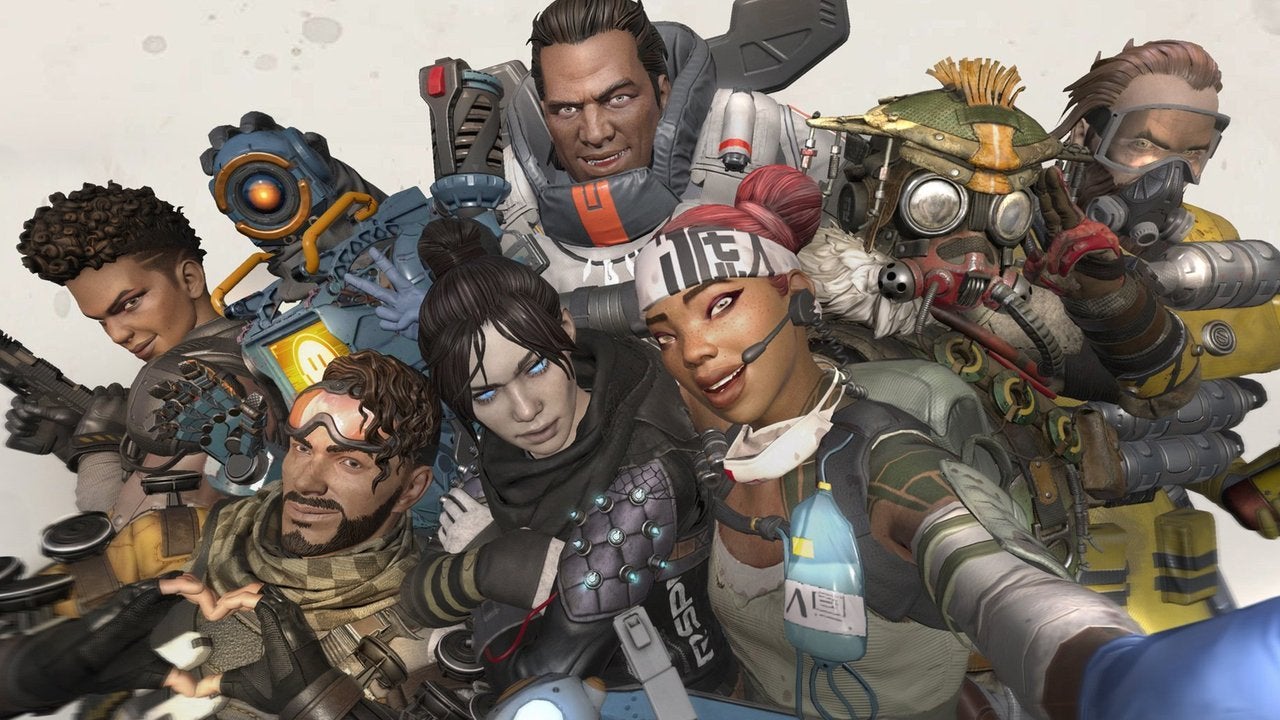 A character codenamed Pariah may be coming to Apex Legends if a series of Twitter leaks are to be believed.Apex Legends data miner Biast12 posted a screenshot to Twitter detailing the abilities of a character called Pariah. According to the leaks, Pariah’s passive will let them see enemy health bars, and provide immunity to stunning effects and steam. Pariah’s tactical ability is a Sonar Grenade, where they throw a projectile at enemies which reveals their location in an area, the effect lasting for 15 seconds (if you’ve used a Snapshot Grenade in Call of Duty: Warzone, this sounds similar).

Pariah’s ultimate is reportedly called Sacrificial Romantic and sees them release a burst of steam that renders Pariah stationary. The steam will then burn all enemies caught inside of its area of effect.

Pariah activates a SDM device releasing a flurry of steam in all directions but becomes unable to move, Steam causes burn damage directly to health

In another tweet, Biast12 seems to have revealed a number of Pariah’s Legendary skins, which are currently codenamed Secret Service, Lost Archive, Phantom Edge and Chimera. Of course, all of the details in these leaks are subject to change and are unconfirmed at present.

Apex Legends is about to move into its 9th Season, which seems set to be a big one – game director Chad Grenier recently said that it will include “a ton of Titanfall coming back into the game, in one way or another.” Senior writer Ashley Reed added, “What’s going on in Titanfall is a war, Apex is what happens after the war, like what is life like in this place? So we’re trying to integrate Titanfall into that, because Titanfall’s very much a part of the universe.”

In other Apex Legends news, the game recently hit a massive milestone, recording 100 million players. In a video to accompany the news, eagle-eyed fans have spotted what seems to be a new character flying through the sky at the 0:43 second mark. Whether this is Pariah or someone else entirely is currently up for debate.