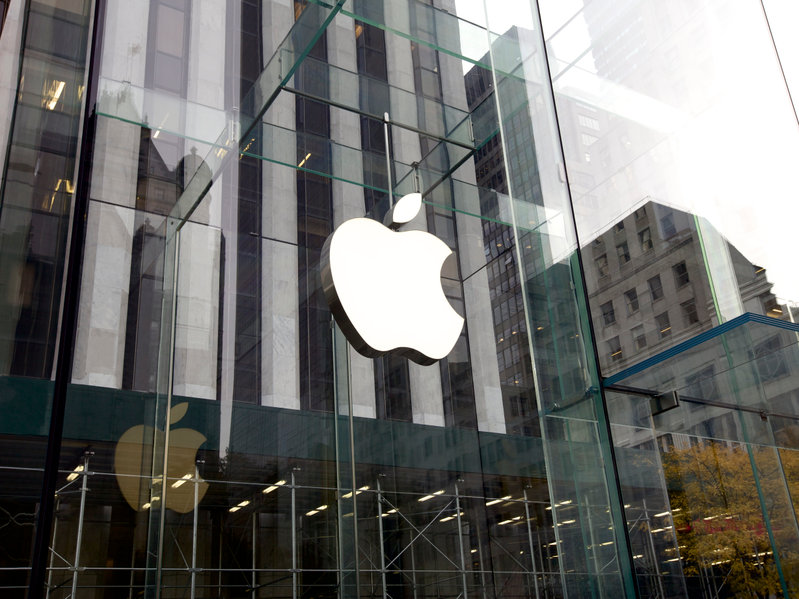 Shares of Apple Inc (NASDAQ: AAPL) jumped more than 2.0% on Thursday afternoon on a Bloomberg report that the tech giant was aiming to launch a fully autonomous vehicle by 2025.

Apple is already done developing the chip for Apple car

Apple was previously rumoured to have abandoned Apple Car but today’s report confirms that Kevin Lynch’s division is “accelerating” working on a steering-less, level 5 self-driving vehicle.

Interesting, the report said Apple was almost done developing the chip it intends to use in its first autonomous vehicle and was already negotiating deals with manufacturers to build the car in the U.S.

The Apple Car chip is the most advanced component that Apple has developed internally and is made up primarily of neural processors that can handle the artificial intelligence needed for autonomous driving. The chip’s capabilities mean it will run hot, and likely require the development of a sophisticated cooling system.

On CNBC’s “Halftime Report”, Ritholtz Wealth Management’s Josh Brown said it made sense for Apple to focus on autonomous vehicles as it has resources unmatched by any other company on the planet.

They have close to $230 billion in cash. Who else should be doing a car? Or what else should Apple be doing? They obviously are not interested in acquisitions. Even after dividends, buybacks, R&D, and CAPEX, they still have too much money piling up. So, I do think they need to think bigger; shareholders have been waiting for them to do that.

Jon Najarian also agreed that the experience of being in a car in the future would revolve around the screen and “Apple doesn’t want to miss out on that”.

The post Apple could launch a fully autonomous vehicle by 2025 appeared first on Invezz.

Snow could hit the UK later next week