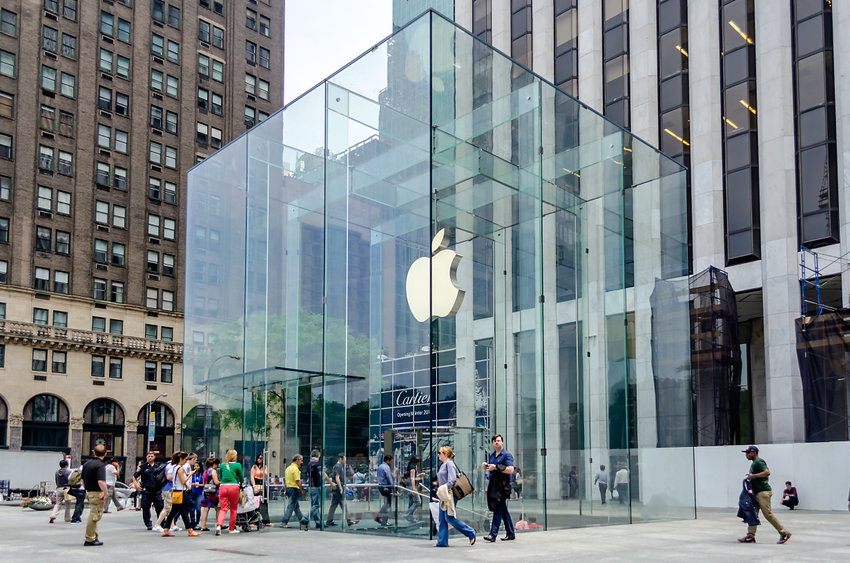 Shares of Apple Inc (NASDAQ: AAPL) are up close to 20% year-to-date, but Satori Fund’s Dan Niles warns the momentum might not sustain.

Only hours ahead of Apple’s annual event in which the tech giant is expected to launch the new iPhone 13, Niles disclosed that AAPL was now his largest short position.

Niles cited Apple’s historic trading pattern as one of the reasons for his bold call. On CNBC’s “Squawk Box”, he said:

Apple is also expected to take a hit to its App Store revenue after losing the court battle to Epic Games on a crucial front last week.

On top of that, Niles added, the tech giant saw a sharp increase in demand for its products amidst the pandemic. Now that the restrictions are easing, however, Apple might see a similar reverse that “we saw in streaming and eCommerce”.

Niles expects a 10% to 20% market correction

Niles attributes much of the market rally this year to the stimulus and expects a significant correction once it’s removed.

“If the U.S. Fed tapers later this year, it’ll start removing the stimulus we’ve jammed into the market. So, we’re trying to have as many or more shorts than we have longs at this point because we believe there’s a 10% to 20% correction before the end of this year.”

Champions League .. A human gesture from Ronaldo in the meeting of Man United and Young Boys