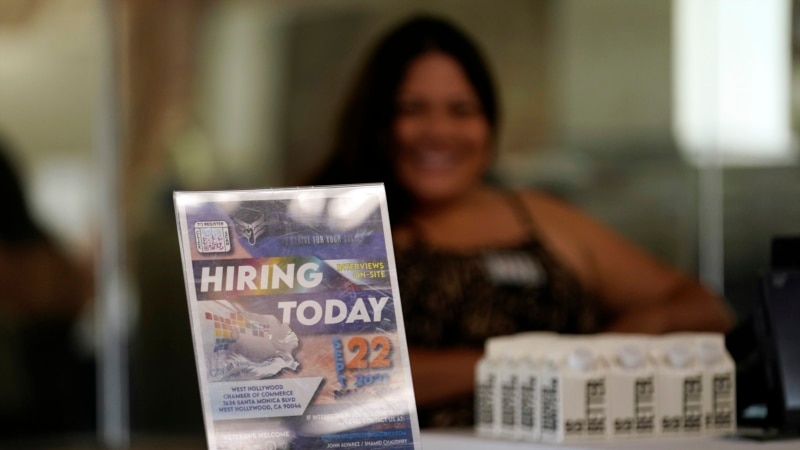 The previous week’s figure was down 31,000 when updated.

In recent weeks, requests have hovered around the lowest levels of more than 50 years. Unemployment benefit claims that are filed for the first time generally represent the rate of unemployment.

The average number of requests for aid for a four-week period, which compensates for weekly volatility, fell 8,000 to 170,000 compared to 178,000 the previous week, an updated number that decreased by 30,500.

In total, 1,523,000 Americans received jobless aid during the week ending March 28, an increase of 17,000 from the previous week, the number of which was the lowest in more than 50 years.

Last week, the Labor Department reported that employers in the United States extended a good hiring streak by adding 431,000 jobs in March and lowering the unemployment rate to 3.8%.