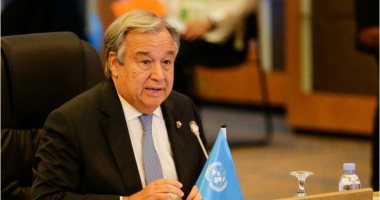 According to the United Nations, Aubin brings to the post more than 25 years of legal, political and humanitarian experience gained across the private and public sectors.

At the United Nations, she most recently held the position of Regional Representative of the United Nations High Commissioner for Refugees in her multi-country office, based in Australia, having spearheaded large-scale emergency response operations around the world, including Bangladesh..

She has also led the UN Global Protection Group and served as Deputy Director of International Protection for the United Nations High Commissioner for Refugees, developing policies focusing on children, gender, education and community programs..

'Overworked' Chinese e-commerce worker, 23, 'collapses and dies while walking back home at 1.30am'