Are we close to herd immunity?.. Vaccinating a member of your family reduces the possibility of infection with corona


A new study revealed that unvaccinated people are less likely to be infected with the Corona virus, if their family members have some kind of immunity to the virus, and researchers from Umea University in northeastern Sweden found that Corona vaccines not only protect people who received the vaccine, but also protect others around them. According to the British newspaper, Daily Mail,. 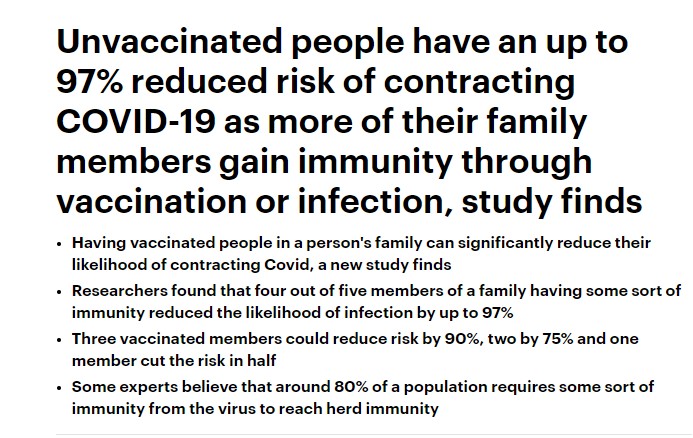 The researchers explained that if the unvaccinated person was in a family of 5 – with 4 other members either receiving the vaccine or gaining natural immunity through infection, the risk of contracting the virus was reduced by 97%, and there was also a direct association between family members who were vaccinated. Vaccinate them and lower the risk of infection.

“The results strongly suggest that vaccination is important not only for individual protection, but also for reducing transmission, especially within families, which is a high-risk environment for transmission,” said Peter Nordstrom, professor of geriatrics at Umea University.

The researchers, who published their findings in the journal JAMA For internal medicine, data from 1.7 million people spread across 814806 family units in Sweden, each family consisting of two to five members.

The team used infection and vaccination data to determine how many people within each household had some type of immunity to the virus — whether through natural antibodies from the infection or from receiving the vaccine..

All families included in the study had at least one individual who did not have immunity, and the researchers calculated the probability of contracting corona.

The researchers added that the presence of three members of a family of four or five members who have immunity reduces the risk of infection by more than 90% for the unvaccinated person.. 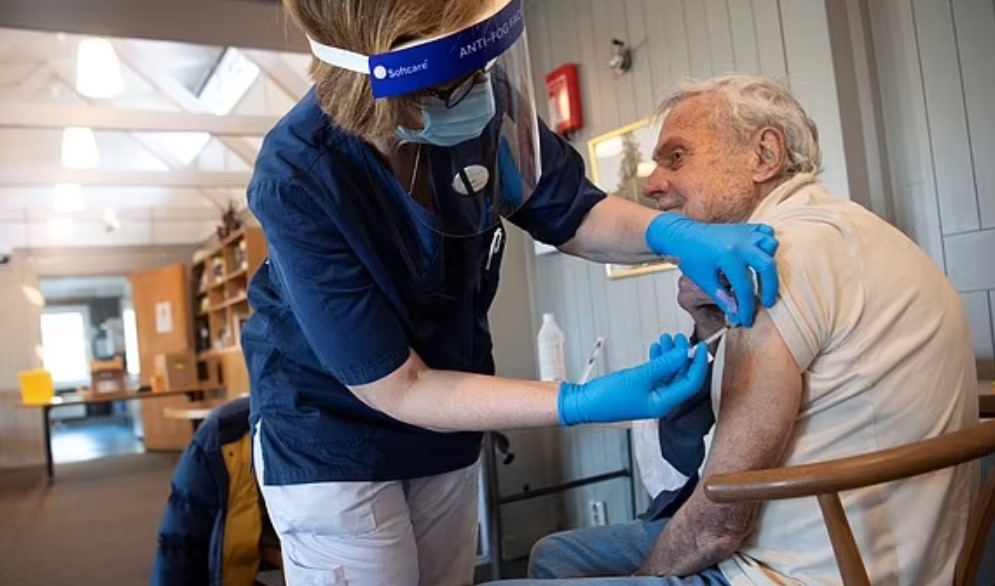 The researchers confirmed that the results prove that the combination of protection from the Corona vaccine and natural antibodies can prevent infection even in people who do not have immunity..

“It appears that vaccination not only helps reduce an individual’s risk of infection, but also reduces transmission, which in turn reduces not only the risk of more people becoming seriously ill, but also the emergence of variants Therefore, ensuring that many people are vaccinated has implications at the local, national and global levels.”

Experts believe that the sign of herd immunity to corona may be about 80% of the population, or four out of every five people have immunity.

Feathers dominate the fashion of evening dresses for Arab stars in 2021... Who is the most beautiful?

ZCASH(ZEC), Harmony(ONE) Price Could Fall Into Bearish Trap! What’s Next? 2021