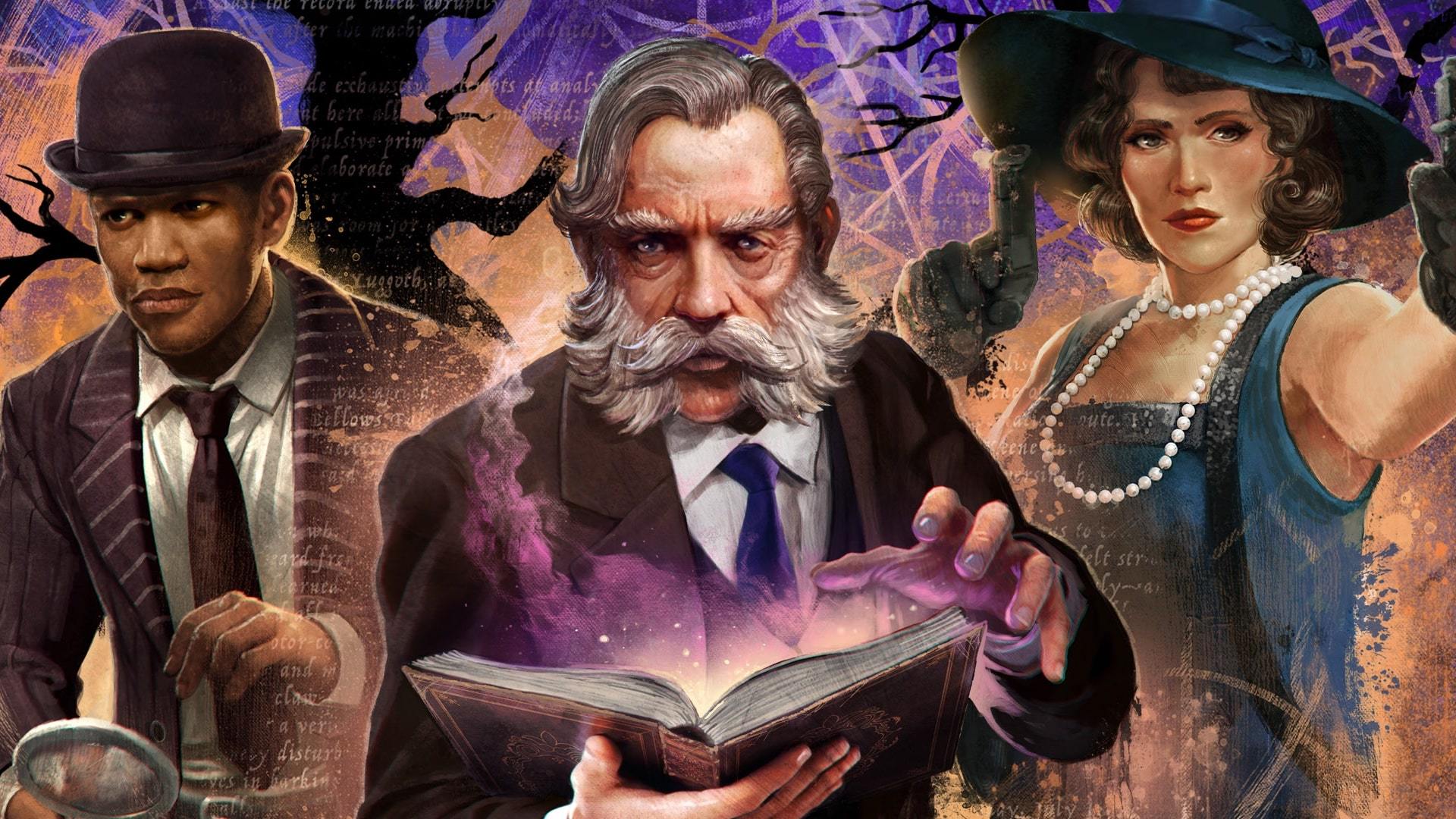 Asmodee Digital and developer Artefacts Studio have announced Arkham Horror: Mother’s Embrace, a new game based on the board game series of the same name, will be available for PS4, Xbox One, PC, and Nintendo Switch in 2021 for $19.99.

Alongside the new screenshots, which you can see below, Asmodee confirmed the squad-based adventure game is the new name for the previously revealed Mansions of Madness: Mother’s Embrace.

The adventure will include exploration, investigation, and squad-based tactical RPG combat with a story set in the Lovecraftian universe. The official plot description reads:

The year is 1926, and a professor of astronomy is found dead in her mansion, the apparent victim of a heinous murder. Players must pick from 12 of the most iconic protagonists from the Arkham Horror universe, each with a unique skill set, and assemble a team of investigators to uncover the secrets behind this mysterious death.

Though based on the Arkham Horror universe, Mother’s Embrace endeavors to tell an original story that will feature turn-based combat as players face off with “curious science, living nightmares, and a sinister cult.

For more on the Arkham Horror franchise, be sure to check out why we called Arkham Horror: The Card Game one of the best horror board games around.