Arsenal have had to temporarily shut their Hale End Academy following a staff member testing positive for Covid-19.

The Premier League side were left with no choice but to close the facility while they undertake a track and trace operation.

A report in the Athletic details a senior staff member that had travelled abroad before returning a positive test result when back at the Academy. Six other staff members have been asked to enter self-isolation as a result. 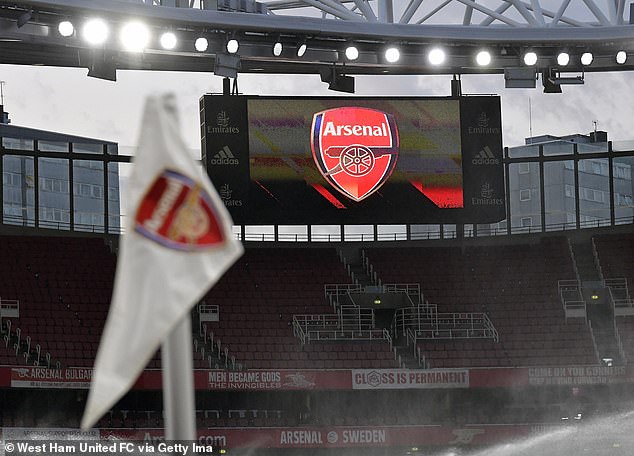 A statement from Arsenal read: ‘We can confirm that a member of staff from our Hale End Academy has tested positive for Covid-19.

‘The positive test result arrived at 5pm today and the member of staff immediately left the site to self-isolate.

‘As a consequence, six other members of staff are now self-isolating and we have initiated track and trace for the entire site.

‘We are working through our CCTV and attendance records on site in order to continue the track and trace process. Our Hale End Academy will now be closed on Thursday October 8 for deep cleaning. 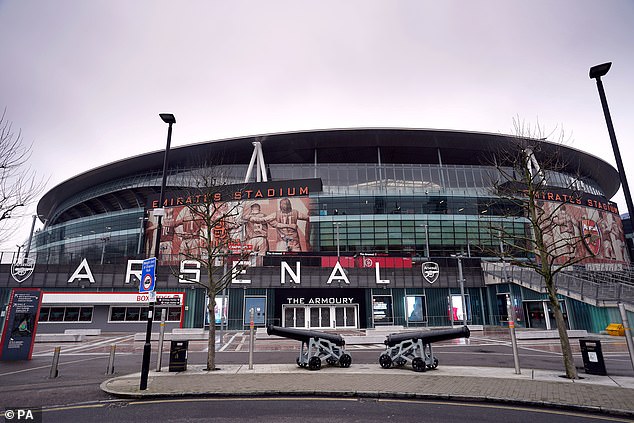 ‘After Thursday, we will review our coaching plans at Hale End accordingly and will keep all staff, parents and young players fully informed.

‘The health and safety of everyone on all our sites is our paramount concern. No members of our men’s or women’s first team squads have been affected.’

Hale End is a multi-million pound training base that is used for players aged between nine and 16.