By Sami Mokbel and Adrian Kajumba For The Daily Mail

Arsenal are preparing to discuss a contract extension for Mohamed Elneny following his excellent start to the season.

The Egyptian midfielder appeared to be on his way out of the club in the summer after returning from a loan spell at Besiktas but he has established himself as an important part of Mikel Arteta’s plans.

The 28-year-old’s current deal expires at the end of next season. 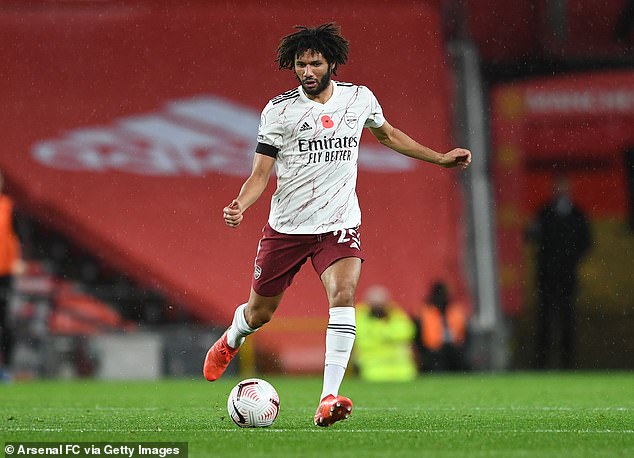 Meanwhile, Arteta dismissed claims from pundit Roy Keane that some of his players lack respect because they address him by his first name rather than manager, boss or gaffer.

Arteta, whose side host Molde in the Europa League on Thursday, said: ‘I give them the choice to call me whatever they are comfortable with. For me, it’s not an issue and it’s not something I would feel respected or disrespected on.’

Midfielder Joe Willock said: ‘We all really, really respect the manager. What he’s done over the 10 months he’s been here is mind-blowing and we can only take our hats off to him.’ 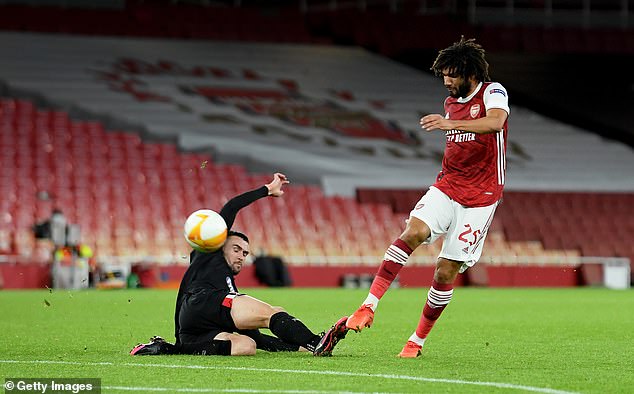 Birthday Present for Sister Friend Woman Makeup Travel Case You're the Sister I Got to Choose Makeup Bag, Cosmetic Bag for Soul Sisters and Friends

Nagorno-Karabakh: Armenia and Azerbaijan report shelling of cities despite truce