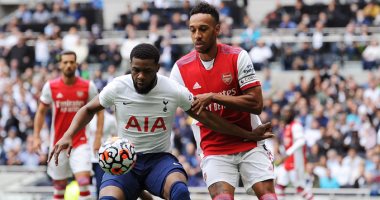 Arsenal beat Tottenham Hotspur 1-0 in the match that the two teams are currently meeting at the Emirates Stadium, the stronghold of the “Guerres” in the north London derby, at the top of the sixth round of the English Premier League competition.