Aston Villa have confirmed the signing of Ashley Young, with the versatile veteran returning to the club for a second spell after leaving Inter Milan.

Young, 35, has put pen to paper on a one-year deal with the Midlands outfit, and is said to have turned down offers from a number of other Premier League clubs.

Despite winning the Serie A title with Inter last season, Young was made available for transfer – and Villa swooped in quickly to seal the reunion. 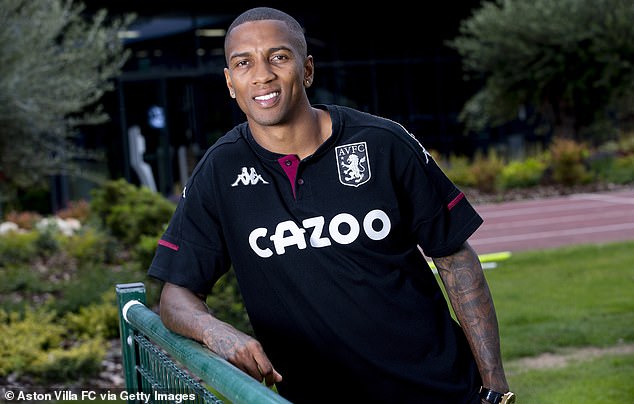 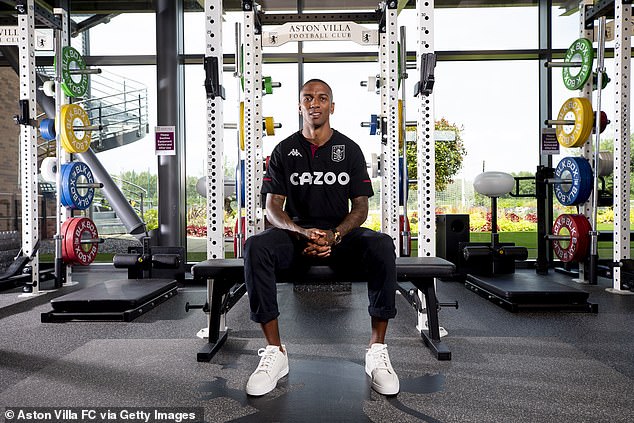 Former England international Young said: ‘It feels amazing to be back, it feels like I’ve not left.

‘I’m just delighted to be back, seeing some old faces, being back at the training ground, seeing the facilities and how well they’ve grown.

‘You can see how much the club has evolved since my time and I’m just ready to get down to work now.’ 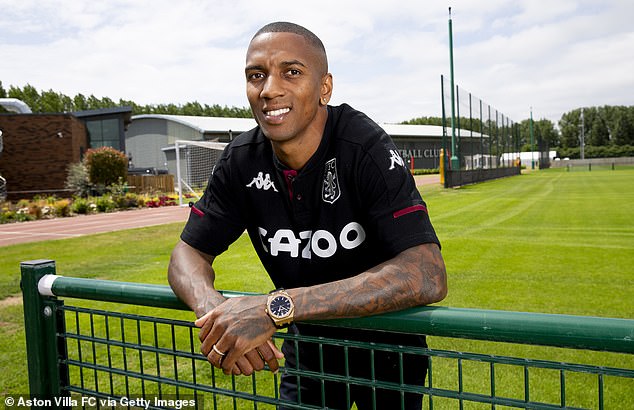 A move to Manchester United then followed, with Young winning the Premier League, the Europa League, the FA Cup and the Carabao Cup.

He left for Italy in January 2020, and sealed another piece of silverware with Inter lifting the top-flight trophy for the first time in 11 years last season.

As reported by Sportsmail, Villa wanted to strengthen their squad with players who have an understanding of the game in England, and Young fit their bill.

After the ex-Watford man was made available, Dean Smith gave the green light for the move, with Young set to provide crucial experience. 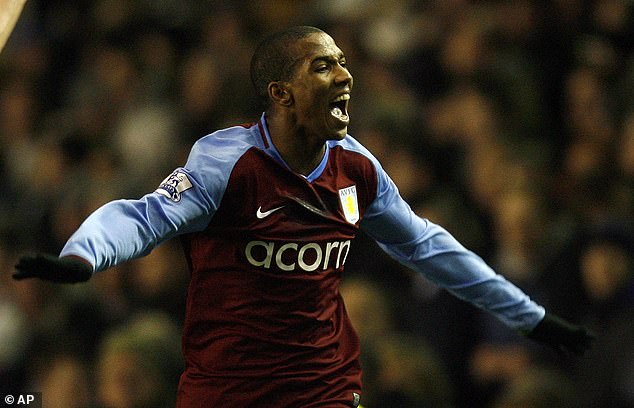 Veteran Young played for Villa between 2007 and 2011, where he caught the eye as a winger

Smith said: ‘He is a player who can play in a number of positions and, having spoken to him at length, I know he is determined to make a real impact with us this season.’

It is understood that Young’s former club Watford were interested in luring him back, and Burnley were another club circling.

Young has been awarded 39 Three Lions caps during his lengthy career, and even played at the World Cup in 2018.

Villa want to improve on a solid second campaign back at the top table, and have already brought in playmaker Emiliano Buendia from Norwich for a hefty fee.