Ross Barkley had to be substituted just five minutes into Aston Villa‘s clash with Brighton after suffering a hamstring injury.

The midfielder, who is on loan from Chelsea, has shown signs of getting his career back on track at Villa with some encouraging performances.

However, the 26-year-old had to be taken off in the early stages of the game at Villa Park, with Bertrand Traore replacing him. 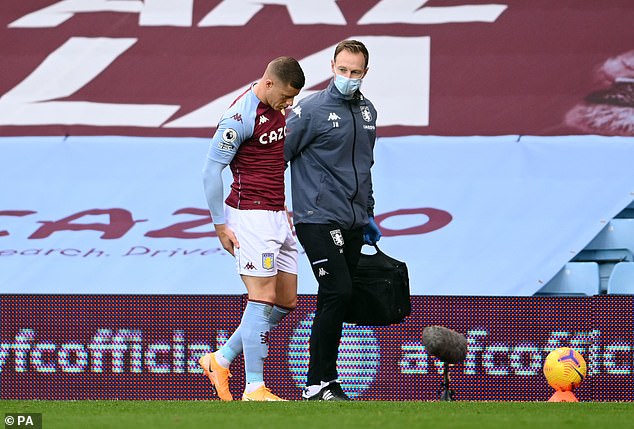 Barkley has struggled with hamstring injuries in the past – he missed 29 games for Everton with such a problem during the first half of the 2017-18 season.

Later that campaign, after he signed for Chelsea, Barkley missed a further nine matches with another hamstring injury. 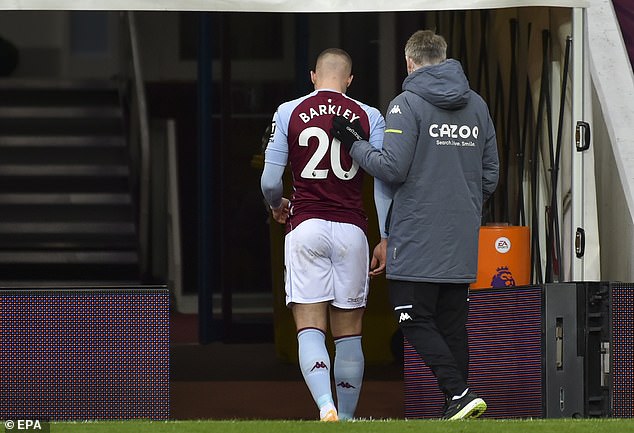 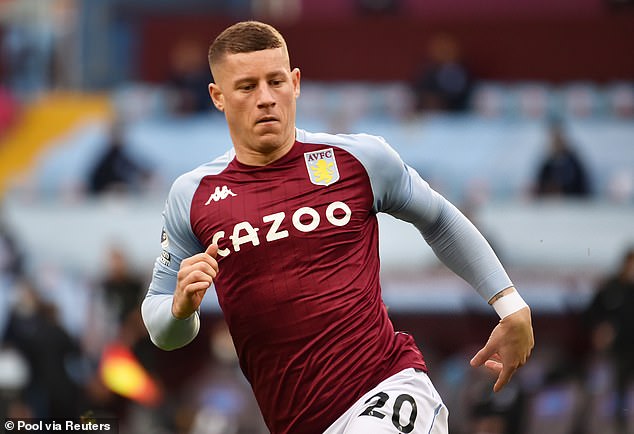 There have been further injury setbacks for Barkley in recent seasons – last season he missed 13 games for Chelsea with two separate foot problems.

Villa will hope that Barkley isn’t sidelined for too long with his latest injury.

Barkley has made six Premier League appearances for Villa so far this season, during which he has scored twice and provided an assist.

During his time at Villa Barkley has often combined to excellent effect with Jack Grealish, with the pair both capable of playing slick passes with regularity.