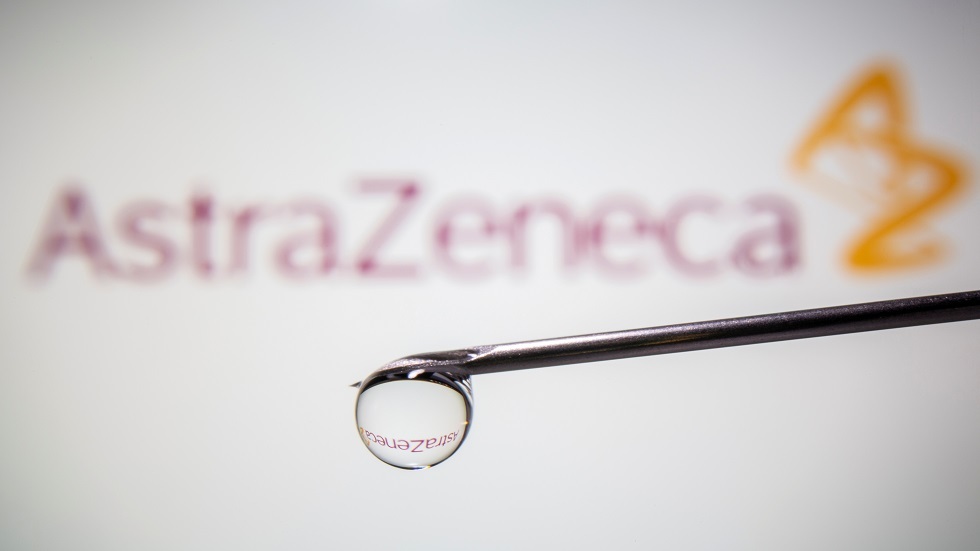 An image of the AstraZeneca vaccine

Pascal Soriot, CEO of the British-Swedish pharmaceutical company “AstraZeneca”, confirmed that his company’s vaccine was able to achieve a “successful equation” with regard to effectiveness against Corona.

In an interview with the “Sunday Times” newspaper, he said that the “Oxford-AstraZeneca” vaccine, which is currently being evaluated by an independent British medical product regulator, provides “100 percent protection” against acute cases of “Covid-19” that require hospitalization.

He expressed his belief that the trials would show that his institution had reached a vaccine equal to the effectiveness of “Pfizer-Biontech” by 95 percent, and “Moderna” by 94.5 percent.

He added, “We believe that we have deduced the successful equation and how to achieve effectiveness after two doses,” noting that these data will be published at some point.

Initial trials had shown mixed results with regard to the “AstraZeneca” vaccine, at first the average rate of effectiveness was 70 percent, before it jumped to 90 percent, depending on the dose.

High hopes have been placed on the “AstraZeneca” vaccine, which is based on a weak version of a virus taken from chimpanzees, due to its low cost.

The vaccine also enjoys a logistical advantage, as it can be stored and transported under normal cooling conditions ranging between 2 degrees and 8 degrees Celsius for at least six months. This is not comparable to the Pfizer-Bionic vaccine, which needs to be stored at 70 degrees.