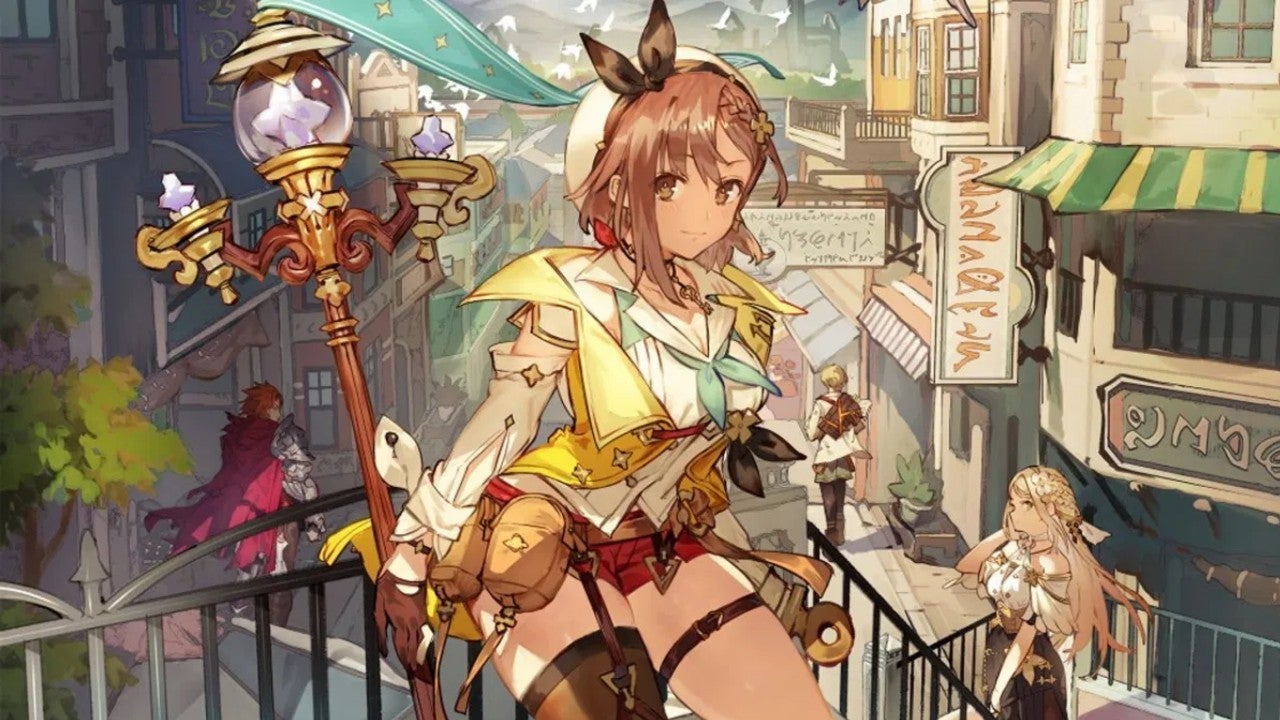 Koei Tecmo has announced that Atelier Ryza 2 will come to next-gen.

During Koei Tecmo’s Tokyo Game Show 2020 livestream, it was revealed that Atelier Ryza 2: Lost Legends & the Secret Fairy – the latest entry in the company’s long-running JRPG series – will get a PS5 version. Players who own the PS4 version can get a free PS5 upgrade.

The differences of the PS5 version have yet to be revealed, but a better frame rate and improved visuals as well as shorter loading times should be likely.

During the same livestream, a story trailer that features familiar characters, such as traveling alchemist Empel, as well as a new character called Patricia was revealed. Fans also got to look at some actual gameplay, and new mechanics such as riding animals and rope-action inside the adventure-themed relics were especially well received.

Atelier Ryza 2 will release on the PS5 on December 3, which is the same date as the previously announced PS4 version.

Uber can KEEP its London licence after court ruling

Prince Philip: How deaths of public figures can impact others

The NBA playoffs are here, and the quest for the Larry O'Brien Trophy is on. Check...