Atletico Madrid scraped a 1-0 win at home to Real Valladolid on Saturday in La Liga thanks to a late header from substitute Vitolo to move into third in the standings.

Vitolo cashed in from poor positioning from Valladolid’s debutant goalkeeper Jose Antonio Caro to head the ball just over the goalline. Although it was headed away by a defender, a VAR review ratified the linesman’s decision to award the goal.

The victory took Atletico on to 52 points after 30 games, level with fourth-placed Sevilla, but gave them a four-point cushion over fifth-placed Getafe to further boost their chances of a top-four finish and Champions League qualification. 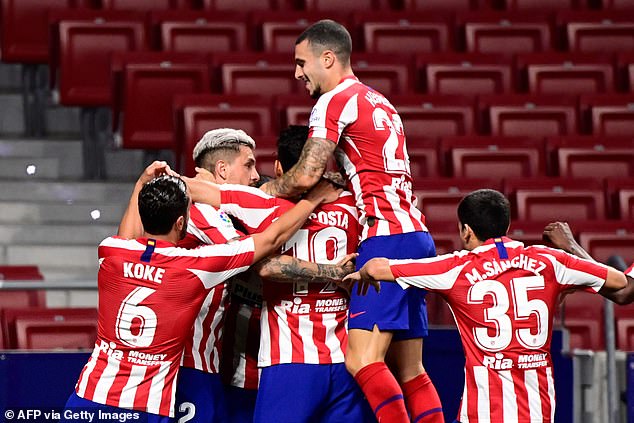 Valladolid are 15th on 33 points, seven points above the relegation zone.

‘Valladolid are a very hard-working and organised team and were very tight at the back and in the middle and it was very hard to find any gaps,’ said match winner Vitolo.

‘In the end we had to get the goal from a set play but we’ve earned three vital points.’ 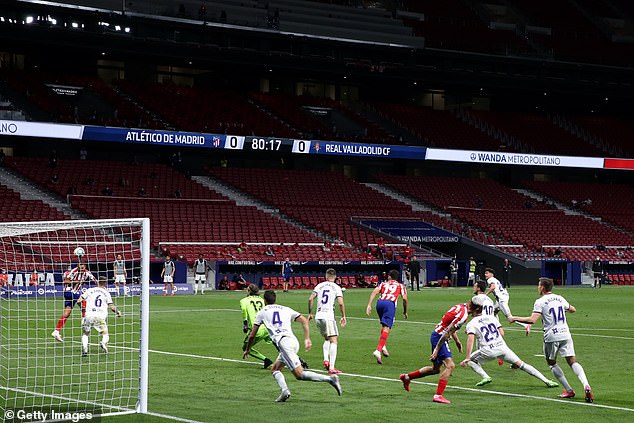 Playing for the first time without fans at the Wanda Metropolitano, Atletico lacked the fluidity they showed in their 5-0 thrashing at Osasuna last Wednesday and were fortunate not to go behind as Valladolid impressed in the first half.

Atletico coach Diego Simeone was unable to engage in his usual habit of whipping the Metropolitano crowd into a frenzy as fans are still not allowed into stadiums for safety reasons due to the COVID-19 pandemic. 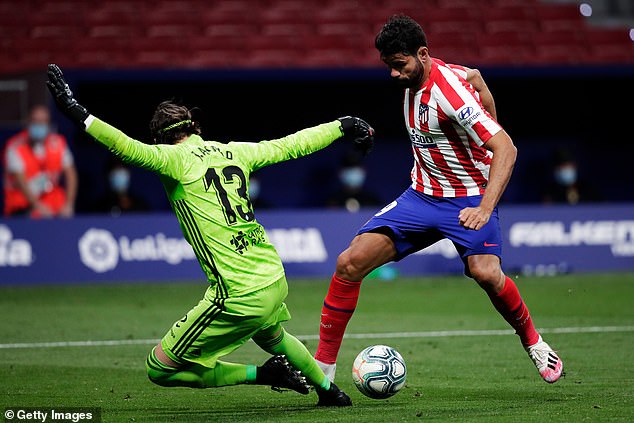 But the coach still frantically paced along the touchline to bark orders at his players and he wildly gesticulated at the referee when Vitolo’s header looked to have crossed the line.

Simeone had started without Diego Costa but turned to the combative striker midway through the second half, one of five attacking changes he made to try and break down the resolute visitors.

Costa missed two good chances to score but helped cause the chaos which led to the breakthrough, out-jumping Caro and glancing the ball across for Vitolo to head across the line. (Reporting by Richard Martin, editing by Pritha Sarkar) 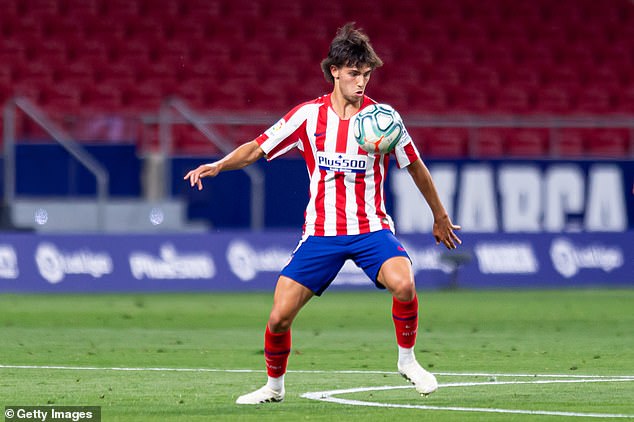 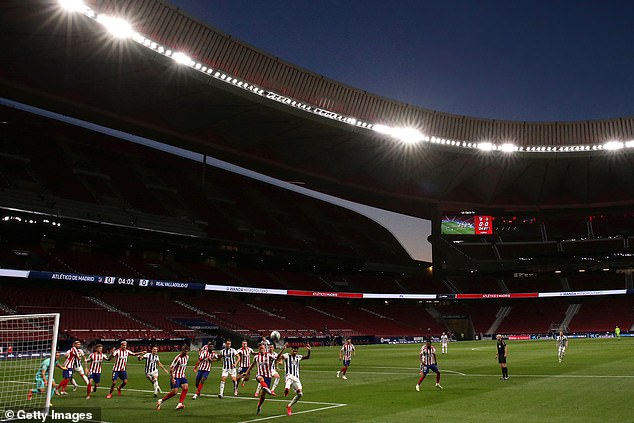 'I slept rough in London while seven months pregnant'

Summer of the Woods (The Virginia Mysteries)

Why are Covid death rates so low when cases are are soaring?