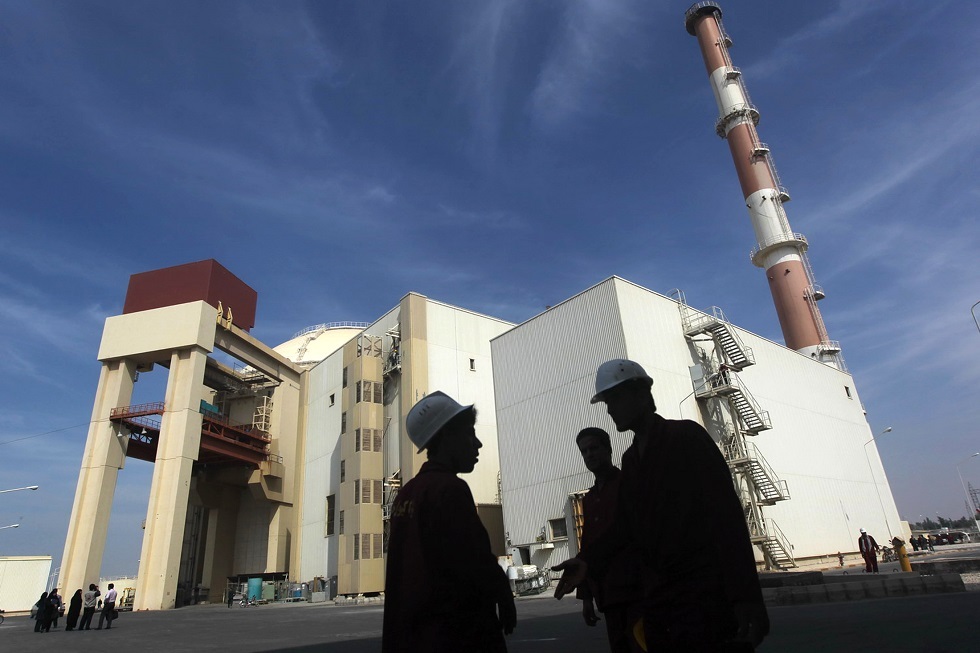 A report by the IAEA stated that Iran had resumed production of enriched uranium by 20%, while enrichment did not exceed 4.5% in November.

According to the International Atomic Energy Agency’s quarterly report published on Tuesday, “Iran has produced 17.6 kilograms of uranium enriched by 20% in recent weeks, in violation of the Vienna Agreement that governs its nuclear activities.”

This amount roughly corresponds to the production of 10 kilograms per month of highly enriched uranium required under a law passed by the Iranian parliament in December.

Iran’s total stockpile of enriched uranium as of February 16 was nearly 3 tons, up from 2.4 tons in November, while the nuclear deal signed in 2015 put an end of 202.8 kilograms.

Two of the sources said the uranium discovered last year was not enriched.

The agency said it suspects that one of the sites was used to convert uranium, a step prior to enrichment, while the other was used to conduct bombing experiments.

Meet Pixel, the Green Bay cat so creepy even an exorcist says his owner should 'cage him and pray!'

The best discounts for healthcare workers and first responders in 2021