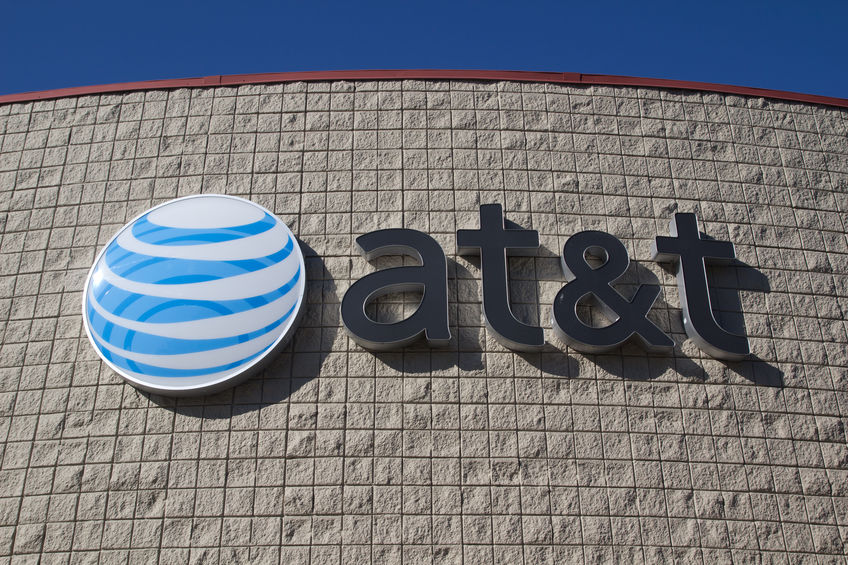 AT&T Inc. (NYSE: T) reported its financial results for the fiscal fourth quarter on Wednesday that topped analysts’ estimate for profit and revenue. The company attributed its hawkish performance primarily to robust demand for HBO Max and its post-paid services in recent months.

AT&T shares were reported about 2.5% down in premarket trading on Wednesday. Including the price action, the stock is now exchanging hands at £21.19 per share versus a lower £19.52 per share in the last week of March 2020 when the ongoing Coronavirus pandemic disrupted its business.

AT&T said it concluded the fourth quarter with £9.86 billion of net loss that translates to £1.42 per share. In the same quarter last year, it had recorded £1.97 billion of net income or 24.06 pence per share. AT&T’s earnings report comes only a week after it said it will cut its Slovakia workforce by 300 jobs.

Adjusted for one-time items, the American multinational conglomerate earned 54.68 pence per share versus the year-ago figure of 64.88 pence per share. In terms of revenue, AT&T posted £33.31 billion in Q4 that represents a 2.4% year over year decline. In the prior quarter (Q3), AT&T had seen a 5% annualised decline in its revenue.

According to FactSet, experts had forecast the company to register £30.87 billion of revenue in the recent quarter. Their estimate for per-share earnings was capped at a lower 53.22 pence per share.

Other prominent figures in AT&T’s earnings report on Wednesday include 1.2 million post-paid net adds, and 800 thousand post-paid phone net adds in the fourth quarter. Churn rate in Q4, as per the telecommunications and media giant, stood at 0.76%.

AT&T reported 17.2 million HBO Max activations as of the end of Q4 – a close to 100% growth as compared to the prior quarter (Q3). For fiscal 2021, the U.S. firm now forecasts its adjusted per-share earnings to remain relatively stable compared to 2020. FactSet Consensus for full-year adjusted EPS, on the other hand, currently stands at £2.32.

AT&T performed fairly downbeat in the stock market last year with an annual decline of more than 25%. At the time of writing, the American multinational conglomerate is valued at £154.55 billion and has a price to earnings ratio of 19.58.

Over 9,000 shoppers swear by this £5 shampoo for fighting dry, flaky and itchy scalps