AUGUSTA DIARY: Paul Casey has a lot to live up to in this year’s tournament… while Bubba Watson’s Masters aim in 2020 is ‘crystal’ clear

Day two of the Masters got underway on Friday as the tournament begins to hot up after a drizzly opening day. 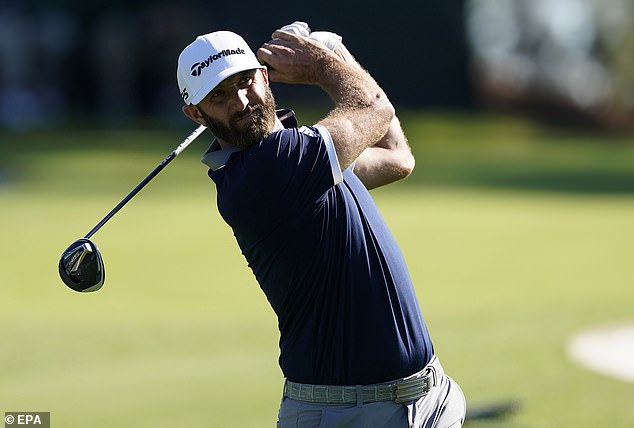 CASEY HAS PLENTY TO DO

Paul Casey has a lot to live up to for the rest of the tournament after becoming just the seventh player in Masters history to shoot 65 or lower in the opening round.

The worst finish by the other six was tied second. 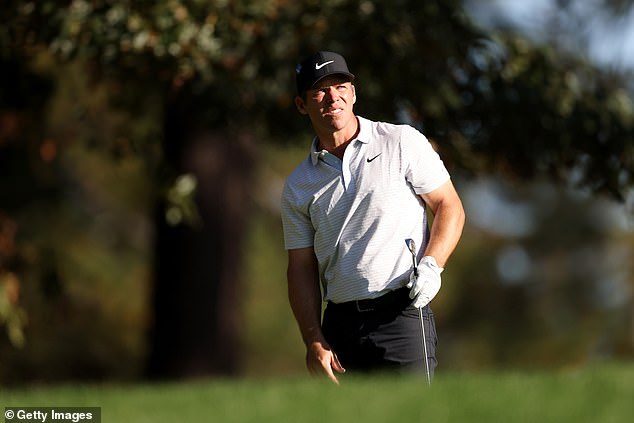 This is why they say scorecards don’t carry any pretty pictures or care how you make your total. Larry Mize’s drives on day one travelled an average of 247 yards.

Bryson DeChambeau’s average was 334 yards. DeChambeau made two birdies to finish to match Mize’s score of 70.

American Kevin Na’s reputation as a demon putter may be shattered forever after his extraordinary first round. 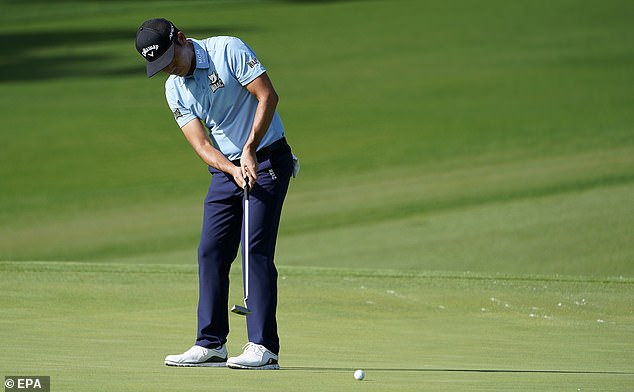 ‘MUD BALLS’ WILL START TO STICK

As the soft fairways begin to dry over the weekend, you’re going to hear a lot about mud balls from the commentary teams at Augusta National.

For the uninitiated, this refers to mud sticking to the ball after it pitches into the autumnal fairway, causing its spherical qualities to alter for the next shot.

Bubba Watson’s latest Masters gem came at the par-five 13th, which he dispatched in just three shots before exclaiming, ‘Crystal!’.

For clarity, 2012 and 2014 Masters champion Watson had just joined an exclusive club. 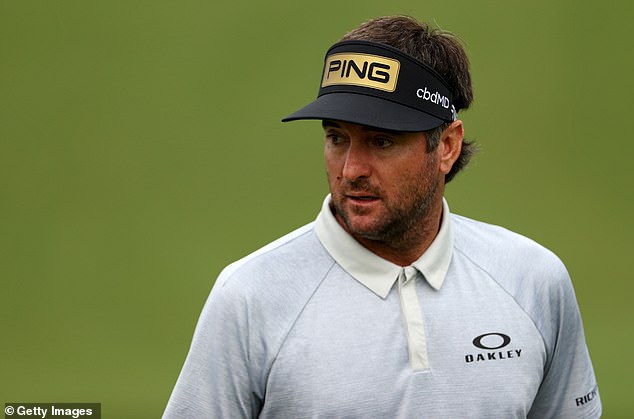 Any player who eagles at Augusta — there were 12 in this year’s first round — is awarded two custom-engraved crystal goblets for their efforts, and an albatross lands the lucky player a large crystal bowl.

STEPHEN GLOVER: Dominic Cummings won Brexit and a majority but he was a bully who flouted lockdown

Christmas joy for Premier League fans! All matches between now and January to be shown on live TV

Charles Metropolis man arrested for stealing from his grandmother