Aurora Cannabis is on track to be EBITDA profitable 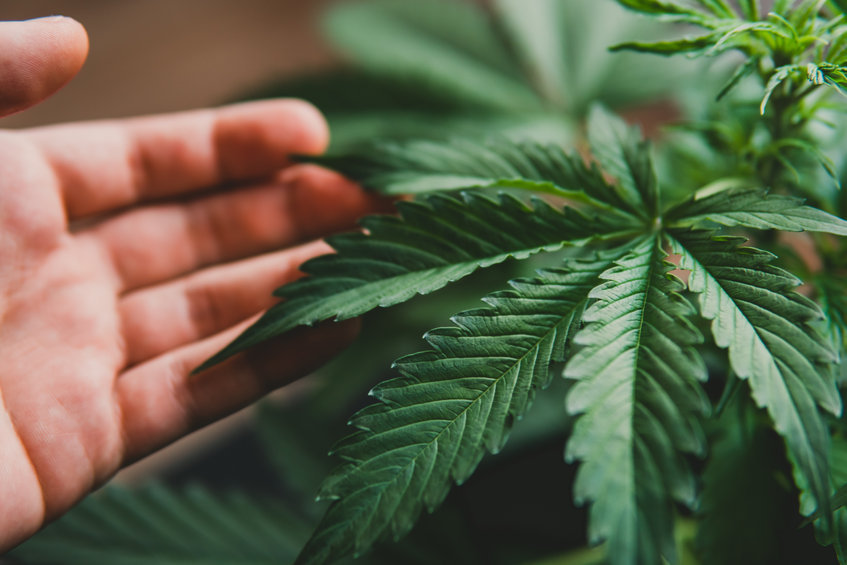 Aurora Cannabis Inc (NASDAQ: ACB) on Tuesday said its revenue in Q1 of fiscal 2022 came in slightly lower than expected. Shares fell about 5.0% in after-hours trading.

Aurora lost C$11.5 million in the first quarter on C$60.1 million in revenue. Both metrics improved sequentially, but revenue came in lower than the Street estimate of C$60.6 million.

Revenue from medical cannabis was up 23% from the same quarter last year, but recreational sales, which account for 95% of its total sales in Canada, were down 44%.

The earnings report comes a day after Aurora took a sizable equity stake in Growery B.V. – a Dutch cannabis company – to penetrate the Netherland’s recreational market.

Earlier this week, news broke out that a Republican-led bill expected as soon as next week could decriminalise Marijuana in the United States. Responding to it on CNBC’s “Closing Bell”, CEO Miguel Martin said:

What we’ve heard from the body administration is that it’s going to be medical plus decriminalisation. I’m respectful of the recent development; I still don’t think we’re there yet. But when that happens, companies like Aurora Cannabis with a long history in medical and compliance will have an advantage.

The Canadian firm’s adjusted gross margin before FVA improved from the previous quarter’s 53% to 54% in Q1. Martin also confirmed that Aurora Cannabis was “on track to hit its target of being EBITDA neutral by the beginning of our fiscal 2023”. He added:

What’s important is our transformation plan is on track; we’ve achieved about C$33 million in annualised run-rate cost savings of the C$60 million to C$80 million we announced.

The post Aurora Cannabis is on track to be EBITDA profitable appeared first on Invezz.

The US ambassador, on the electricity reform: “I do not know if it is possible to reach a resolution”

The bad taste of Republican Paul Gosar, who “kills” AOC in a video posted on Twitter | Video

The bad taste of Republican Paul Gosar, who "kills" AOC in a video posted on Twitter | Video