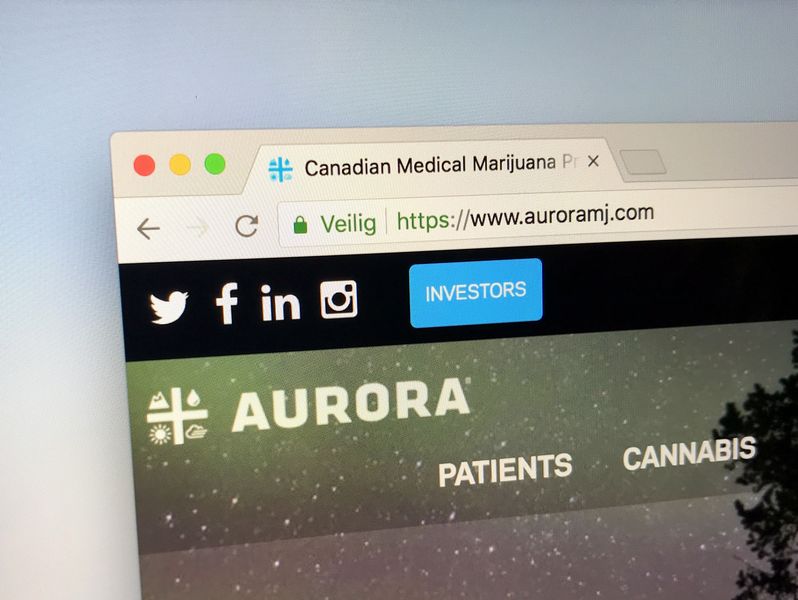 The U.S. listed shares of Aurora Cannabis Inc (NYSE: ACB) are down more than 2.0% in after-hours trading as the company said its revenue tanked 45% in the fiscal fourth quarter on a year-over-year basis.

Aurora remained in $106 million of net loss in its recent quarter versus the year-ago figure of $1.8 billion in net loss. The Canadian firm did not disclose its per-share loss for the quarter.

The licensed producer of cannabis attributed the decline in Q4 revenue to weak consumer demand due to the Coronavirus restrictions. Revenue from medical cannabis, however, jumped 9% on an annualised basis in the fourth quarter.

Aurora valued its cash stature at $440.9 million at the end of its Q4. Cannabis flower prices were 42% in the recent quarter, as per the earnings press release.

With annual cost savings of approximately $60 to $80 million, we have a clear pathway to achieve Adjusted EBITDA profitability. Importantly, our considerable cash balance of $440.9 million, substantial improvement in working capital, and strong balance sheet support our organic growth and can be utilised for opportunistic M&A, particularly in the U.S.