Aussie NBA star Ben Simmons lists his HUGE five bedroom $6.7m mansion in New Jersey – but is mocked for his gaudy ‘Simmo The Savage’ neon light in his gaming room 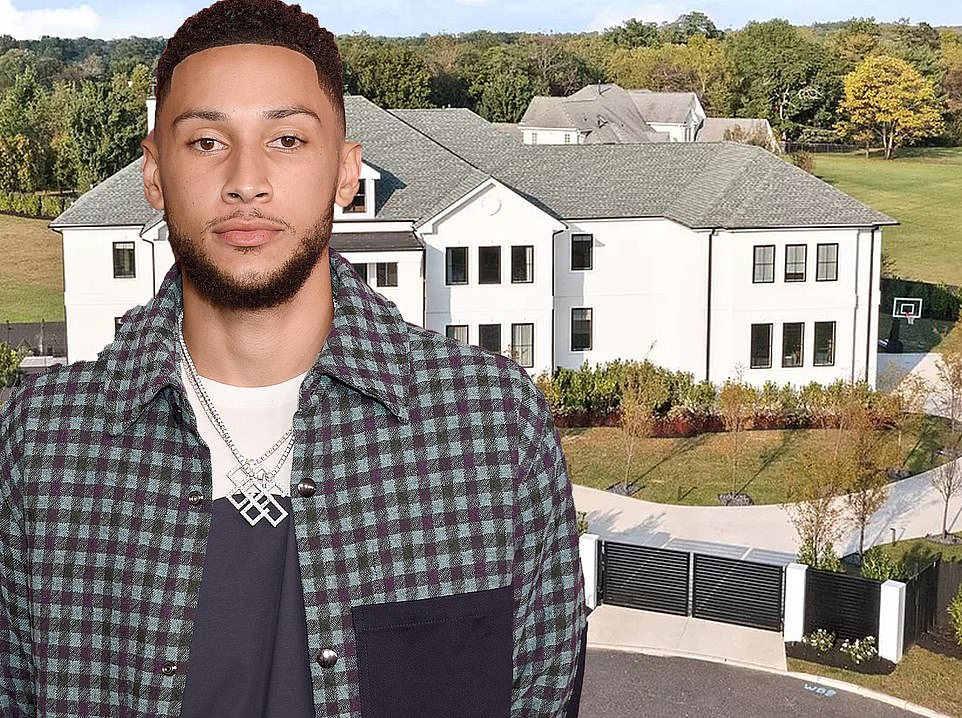 Australian NBA star Ben Simmons has put his lavish mansion in New Jersey on the market. However, it seems some fans on social media are unsure of a particular detail in the home. 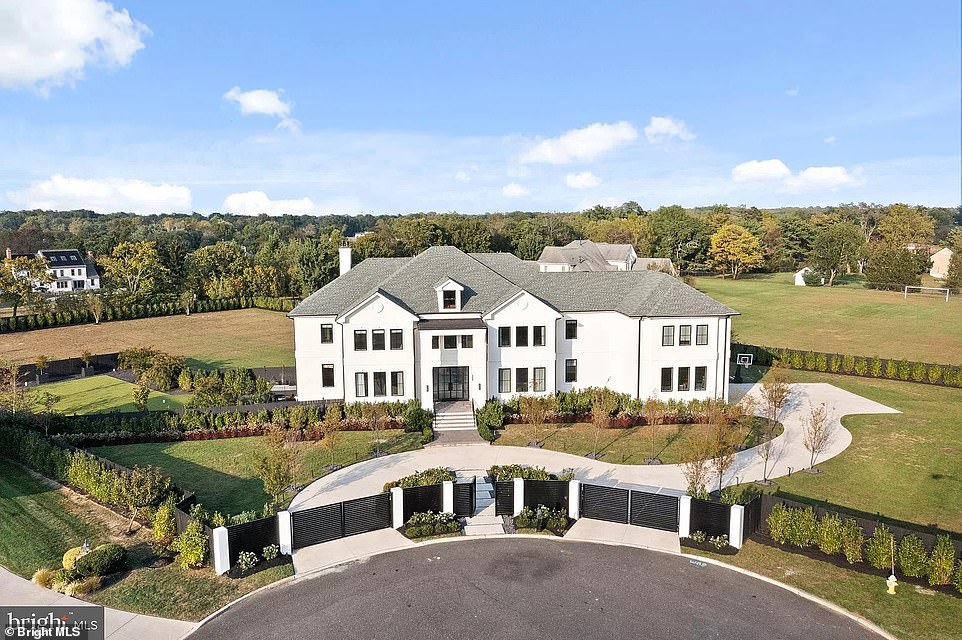 The contemporary five-bedroom property, which is located in the upscale township of Moorestown, currently has an asking price of AUD $6,676,248 (USD $4,999,999), according to Zillow. 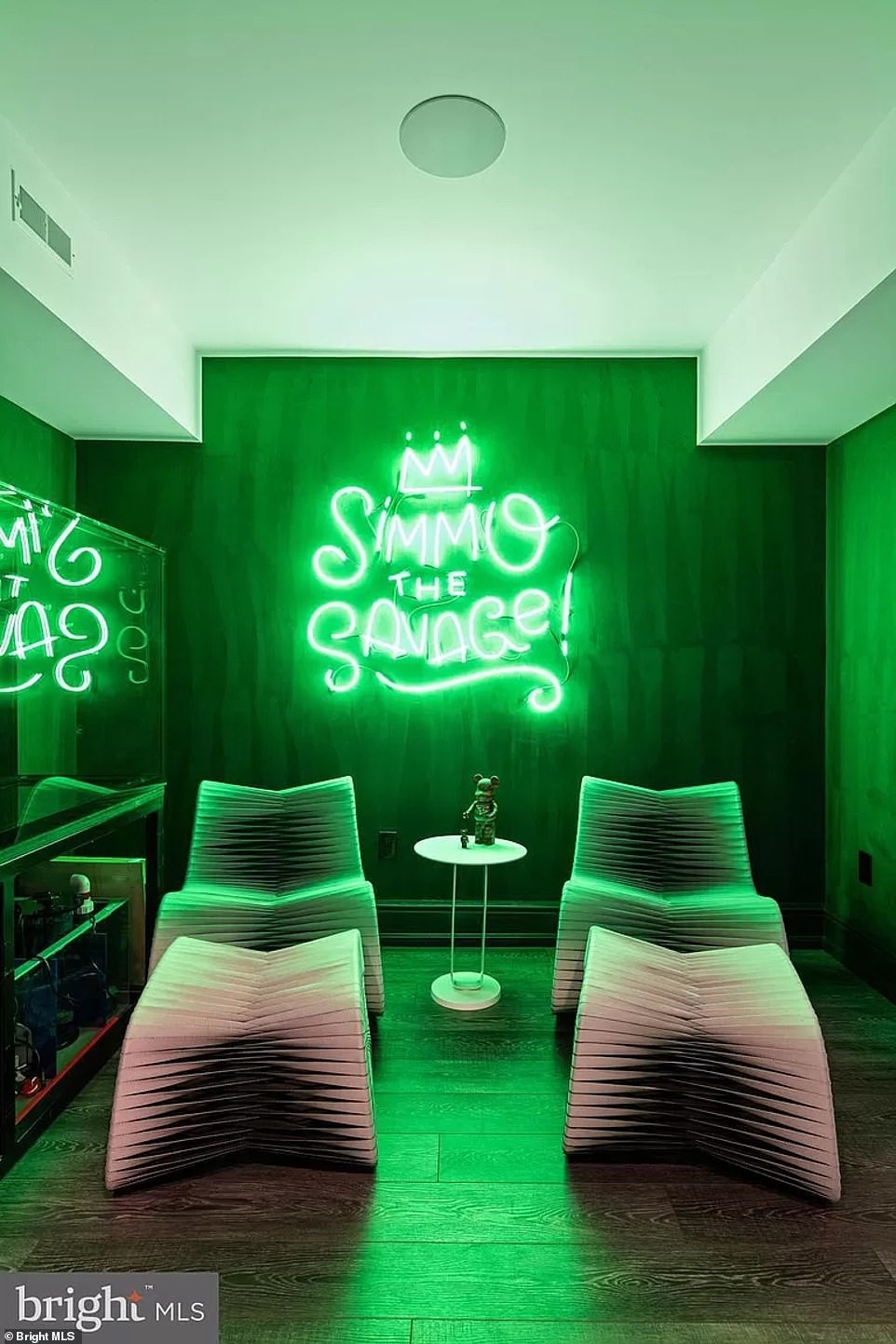 Gaudy: After the listing was posted on Zillow, Simmons was roasted for his neon green sign that reads ‘Simmo The Savage’ – a gaming nickname Simmons has used since he was a teen. Living large! The large living room features an inviting fire place, tall ceilings and large windows that let in plenty of natural light in. The kitchen also has unique quirks, such as zebra-like counters alongside sleek custom cabinetry and top of the range appliances. 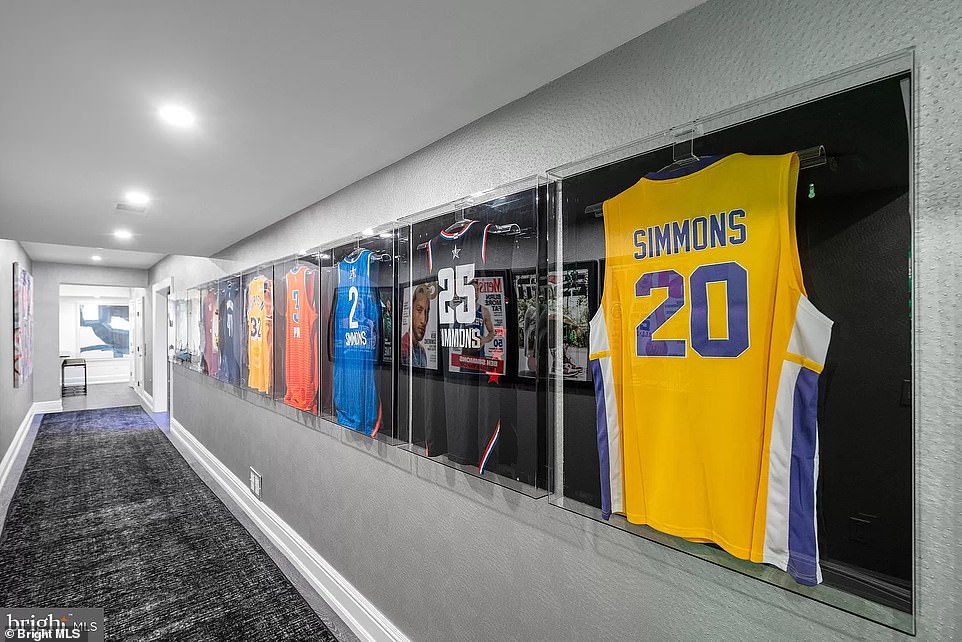 Personal mementos: A hallway in the property are adorned with Simmons’ magazine covers and basketball jerseys. 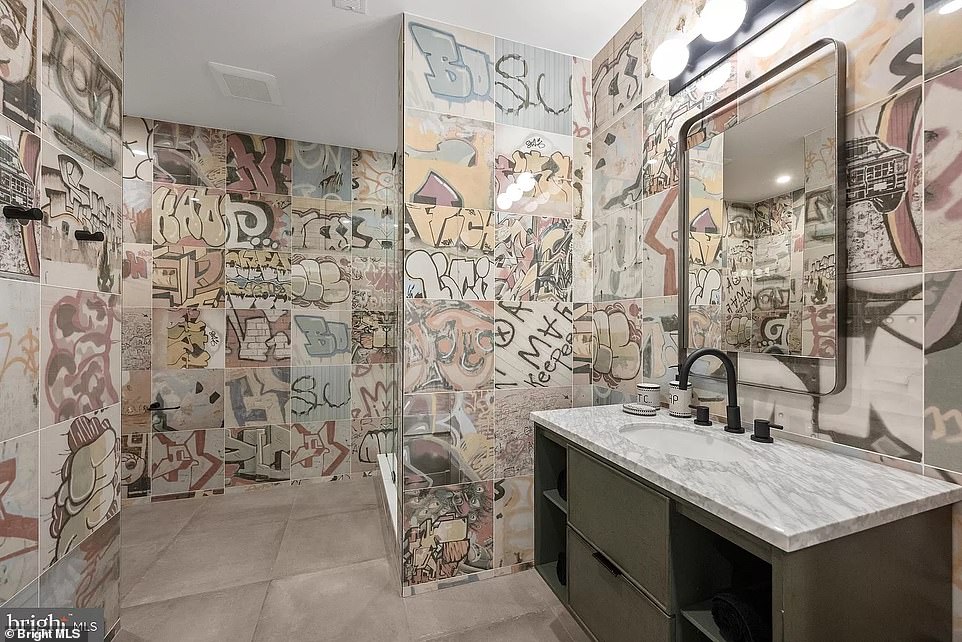 That’s unique! One of the six bathrooms has graffitied tiles on the wall. 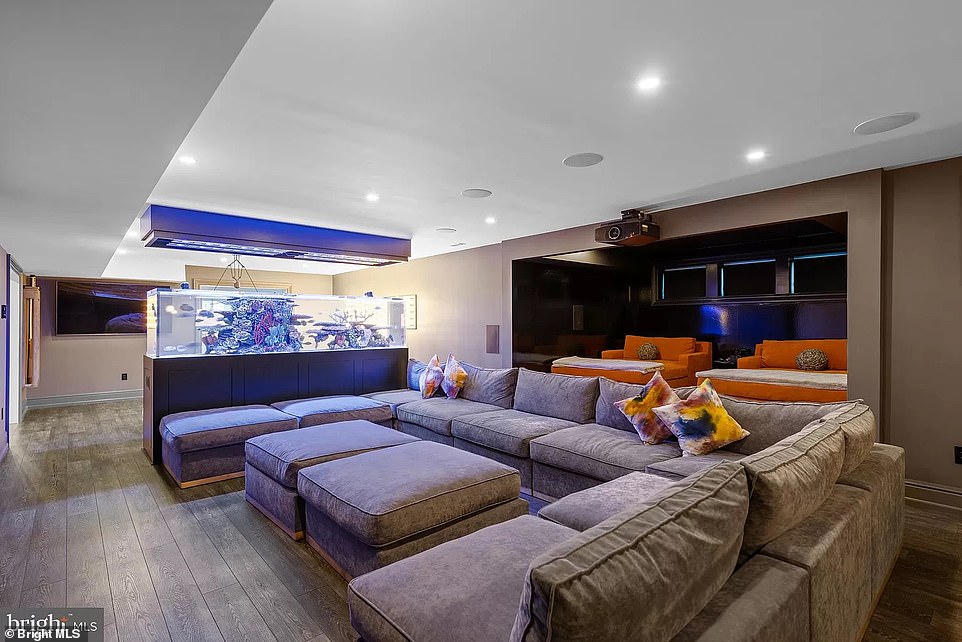 Entertainment space: Meanwhile, situated in the basement is the entertainment hub with the gaming and pool room. It also has a spacious movie room featuring large lounge chairs and a fish tank. 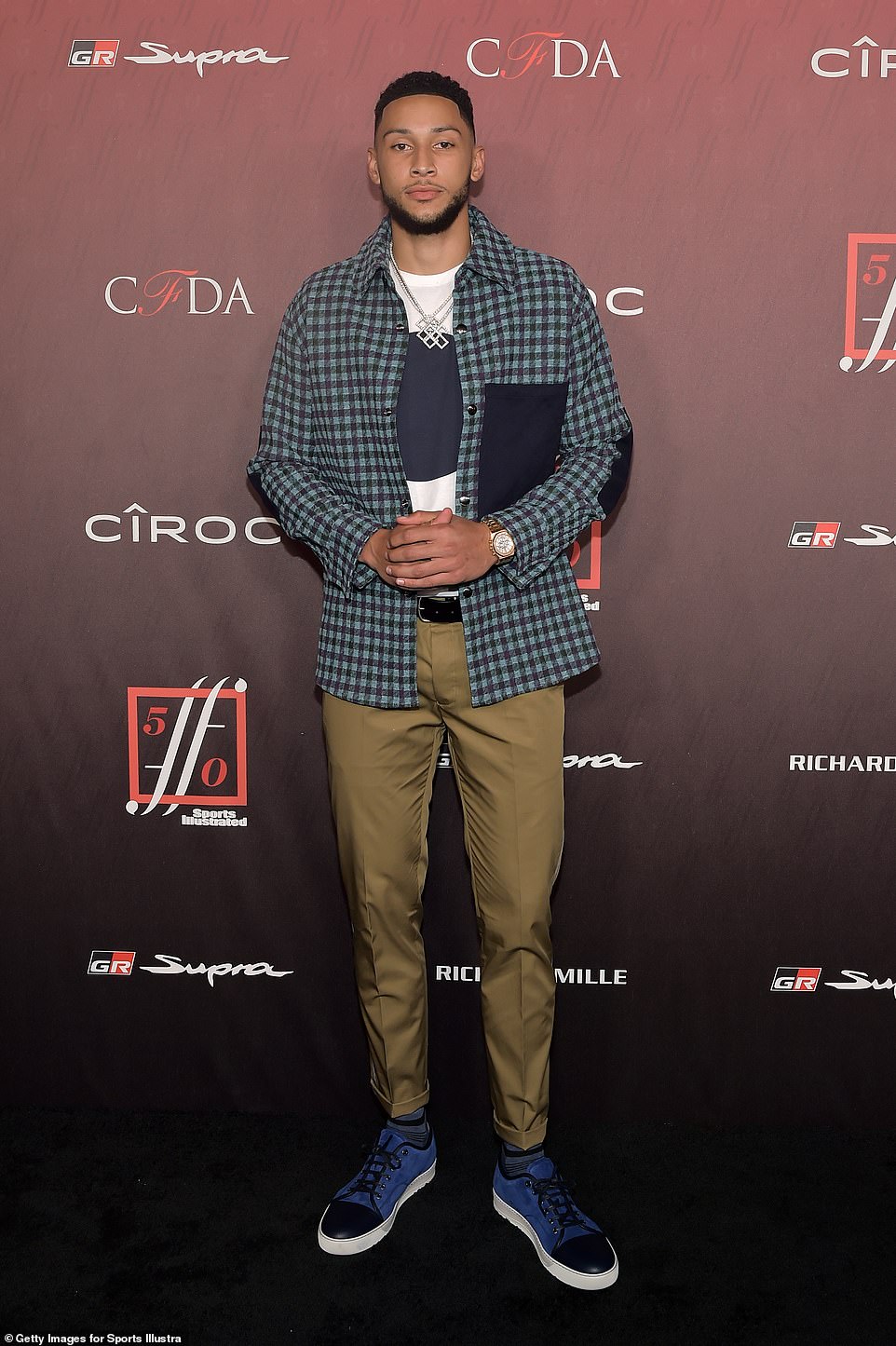 Missed out: Simmons sat out the Philadelphia 76ers’ first game of the season on Friday night. ‘Personal reasons’ were cited, and the franchise does not know when the three-time All-Star guard will return.