A high profile Aussie tech billionaire is rumoured to have snapped up a stunning $8million home on Sydney’s northern beaches.

Mike Cannon-Brookes, 41, the Atlassian co-CEO and co-founder, has reportedly bought the property at Scotland Island, which is only accessible by boat.

Dubbed ‘Bangalla’, the estate, which was first built in the early 1800s, was developed by global finance whiz Alistair Jeffery. 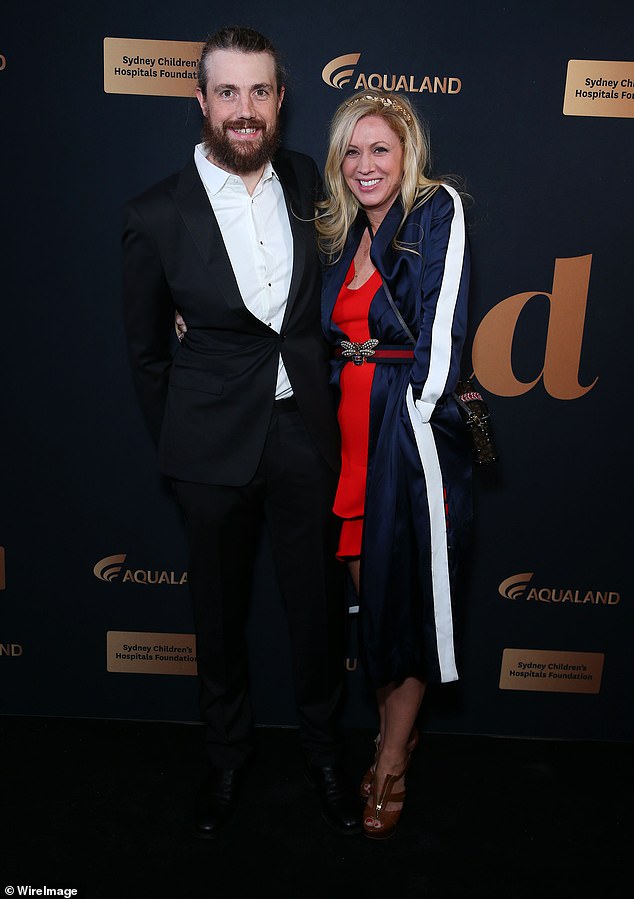 Mike Cannon-Brookes, 41, the Atlassian co-CEO and co-founder, has reportedly bought the property at Scotland Island, which is only accessible by boat, for a cool $8million 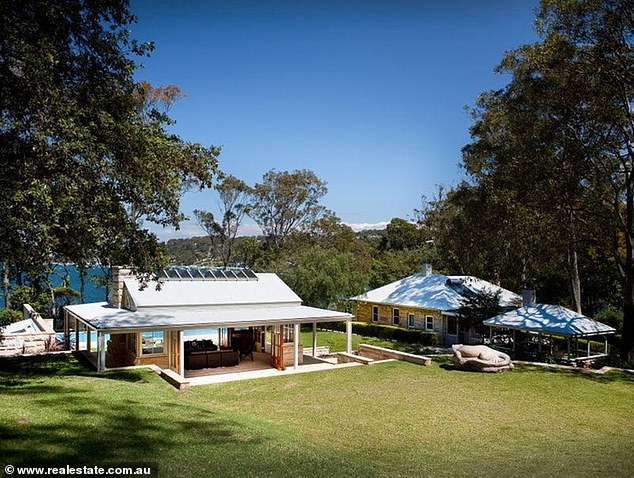 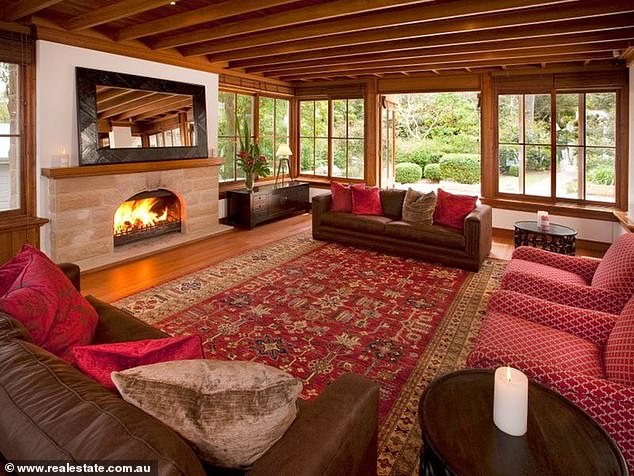 Other notable features of the property in the affluent Pittwater region in Sydney include a striking sandstone fireplace (pictured above), multiple bathrooms and air conditioning

The previous record was in 2013 when the ‘Yamba’ waterfront estate sold for $7 million to Singapore’s wealthiest man, Philip Ng, according to realestate.com.au.

If required, the property has room for a moor a yacht as well as access to a boathouse.

Other notable features include a sauna equipped for six people, multiple bathrooms and air conditioning.

Bangalla also features an adjoining cottage for guests, decked out with eye-catching teak interiors, a kitchenette and veranda.

Also in 2020, the married father of four bought a minority stake in NBA side Utah Jazz.

Cannon-Brookes played basketball in high school at the prestigious Cranbrook School in Sydney’s east and at one stage wanted to play the sport professionally. 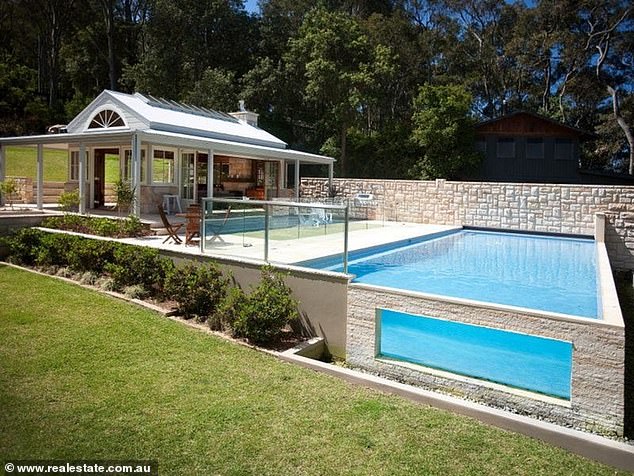 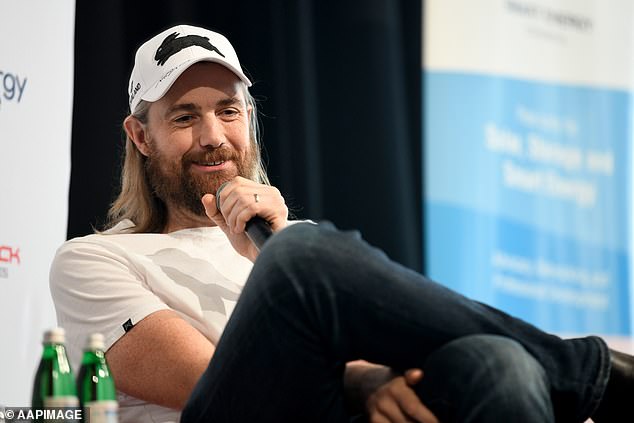 Co-founder and CO-CEO of Atlassian, Mike Cannon-Brookes, amassed his fortune after founding the global software firm with good mate Scott Farquhar in 2001

In recent years, he and his wife Annie purchased the $100million Point Piper property named Fairwater in September 2018, which was formerly owned by Lady Mary Fairfax.

He amassed his fortune after co-founding software firm Atlassian with good mate Scott Farquhar in 2001.