Mr Graham will join the taxpayer-owned company in September after serving as chief supply chain officer at Woolworths Group for the past five years.

He has worked in digital marketing and retail across Australia, Europe and Asia for 40 years, including as a senior executive at Deutsche Post DHL.

Mr Graham said Australia Post has proven itself to be ‘one of the most resilient and successful postal businesses anywhere in the world’. 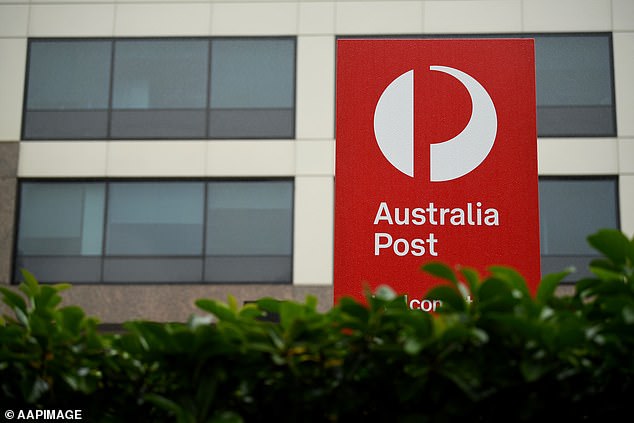 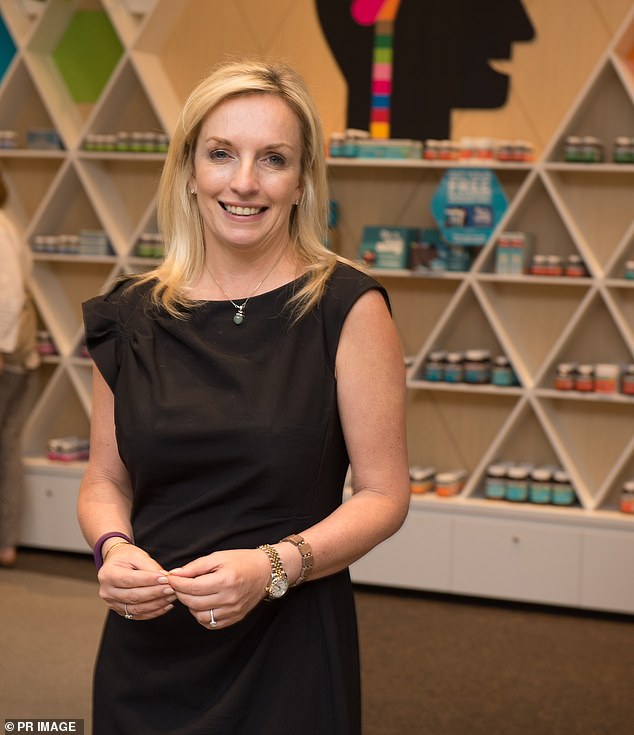 ‘I feel fortunate to be joining at a time when we can truly capitalise on the extraordinary growth in eCommerce experienced in the past year and continue developing our retail and digital offerings while keeping letter deliveries strong,’ he said on Monday.

‘I am most looking forward to meeting the team across the country – the Posties, post office workers, mail processors and delivery drivers that kept our country operating during COVID-19.’

Mr Graham said he is looking forward to ‘getting out into regional Australia’ and  meeting with thousands of Post Office licensee partners who ‘play a critical role every day serving the country.’

Mr Di Bartolomeo shot down Ms Holgate’s claims he unlawfully stood the ex-chief executive down and abandoned her to a media firestorm.

He has taken the former Australia Post CEO to task, rejecting allegations she made in a blistering submission to a Senate inquiry into the Cartier watches affair.

In a nearly 1000-word statement released on Wednesday to ‘correct’ some of her points, Mr Di Bartolomeo denied Ms Holgate’s claims that he illegally stood her down.

‘The agreement for Ms Holgate to stand aside was reached between myself and Ms Holgate in telephone discussions late that afternoon (on October 22), in breaks during a board meeting that commenced at approximately 4pm,’ he wrote.

‘The board did not stand down, or suspend, Ms Holgate from her role – that being an unnecessary consideration given her agreement to stand aside.’ 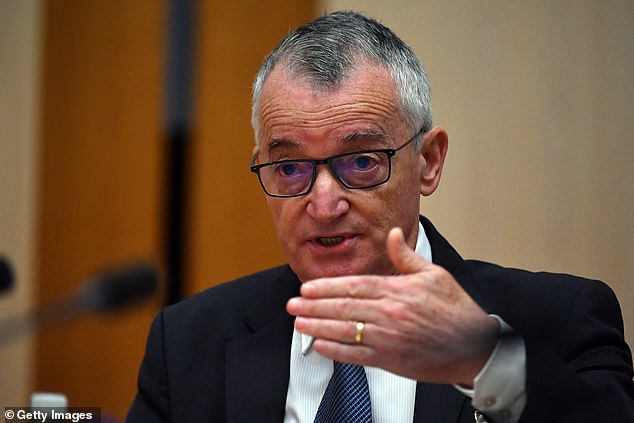 In her first public comments since her exit, she claimed Mr Di Bartolome treated her ‘like a criminal’ and cut her off from resources despite knowing the affair had caused her to seek mental health care and medication.

‘He lied repeatedly to the Australian people and to their parliament about his actions,’ she wrote.

The Australia Post chair, however, said the board ensured Ms Holgate was provided ‘confidential and regular support’ after her resignation on November 2.

‘Ms Holgate’s welfare has remained a priority for Australia Post and we have ensured the organisation continues to offer support during what clearly is a difficult time,’ Mr Di Bartolome wrote.

An independent investigation later cleared Ms Holgate of any dishonesty, fraud, corruption or intentional misuse of taxpayer funds, but the accomplished chief executive claims she was bullied out of the company.

‘To this date, I have not received any explanation why I was forced to stand down other than the minister and prime minister insisted on it and that in itself, does not have legal standing,’ Ms Holgate wrote.

Prime Minister Scott Morrison on Wednesday refused to address the perception he threw her under a bus during a stunning Question Time tirade where he called for her to go.

In October, Mr Morrison said the Cartier gifts were disgraceful and appalling.

‘She’s been instructed to stand aside and if she doesn’t do that, she can go,’ he told parliament.

Being mixed race like Kamala Harris: ‘I feel just as Indian as I feel black’

Being mixed race like Kamala Harris: 'I feel just as Indian as I feel black'