Australia will have to live with Covid-19 for years to come, says Scott Morrison


Australia will closely monitor rates of hospitalisation and death in nations that have been largely vaccinated against Covid-19 to decide when it can gradually re-open international borders, Scott Morrison has revealed.

In an interview with Sky News from Paris, the Prime Minister said the world will be living with the deadly virus for years to come and Australia will have to manage the risk using border controls, vaccinations and contact tracing and testing.

He said that Australia would not suddenly open its border to everyone but would take gradual steps to first allow crucial workers and international students to enter over the course of the next 12 months.

‘It isn’t closed one day, open the next,’ he said. 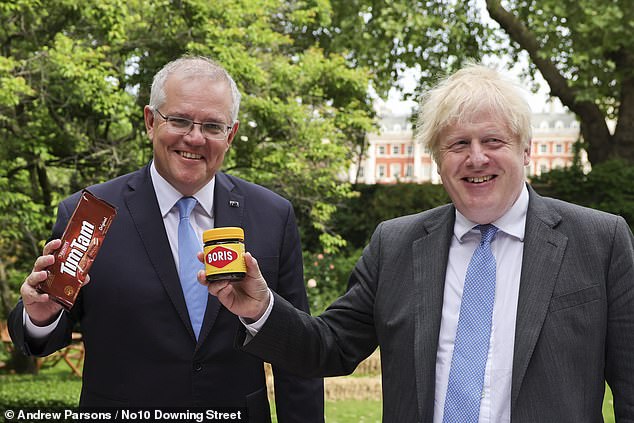 When should Australia fully open the international border?

But he warned new variants of the disease, which may make vaccines less effective, could dash hopes of a return to normal.

Mr Morrison noted that hospitalisations in the UK were rising due to the spread of the India Delta variant, forcing Boris Johnson to delay lifting restrictions until July 19, even though 80 per cent of British adults have had a first dose and 58 per cent have had a second dose of the vaccine.

If the hospitalisation rates stabilise and do not increase dramatically as occurred last year, then Australia would be more amenable to opening its borders and re-connecting with the world.

‘If the virus is there, but the hospitalisations and the serious illness doesn’t occur and we see that on a sustained basis, well, that says that there is a potentially different pathway there,’ Mr Morrison said.

‘But the jury is not in on that yet. There’s new variants like Delta and so on that can change all of that.’

Scientists in Australia and over the world and trying to work out how effective vaccines are at stopping transmission and how good they are against new variants. 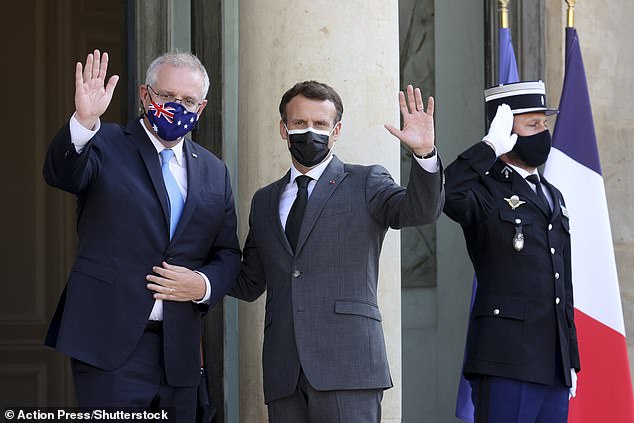 In May, the government announced that international tourism was unlikely to return until mid-2022, other than with New Zealand which has also suppressed Covid.

Nations in Europe have set up a traffic light system to determine which countries their citizens can visit over northern hemisphere summer, based on the Covid infection rates in each place.

Mr Morrison said he will be watching closely to see if widespread tourism pushes up the death rate on the continent.

‘We will see over the course of this summer in Europe, where a lot of people will be moving around under those new arrangements, and we’ll be able to see what the impact of that is,’ he said. 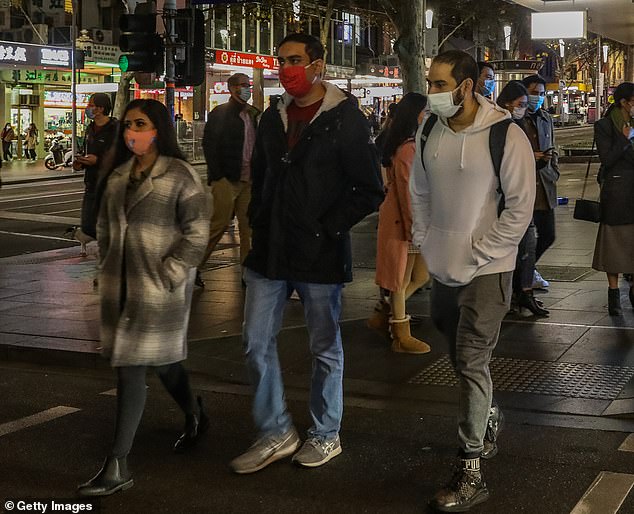 The Prime Minister said compared to other nations it was more difficult for Australia to open its borders because it had largely suppressed Covid-19.

Comparing Australia to the UK, which did not close its borders early in the pandemic, he said: ‘They didn’t take that option at the time.

‘And that just highlights the point that, once you pass through the gates of decisions like this, it’s very difficult, difficult to go back.

‘And that’s why we’ve been cautious on those issues.’

Last month a poll showed about 75 per cent of Australians supported the tough international border closure, which requires citizens and permanent residents to apply for an exemption to leave the country unless they are going for more than three months.

In early February 2020, Australia was one of the first countries in the world to close its borders to China, even before the World Health Organisation declared a pandemic.

The government soon closed off to South Korea, Italy and eventually the whole world, even banning outbound travel as the virus took hold in every corner of the globe. 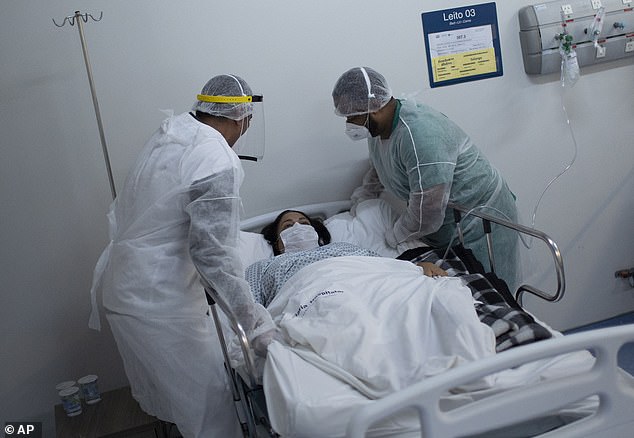 McIlroy on board with ban on green reading books