By Tita Smith and Alana Mazzoni For Daily Mail Australia

Australian academic and former Iranian prisoner Kylie Moore-Gilbert has made a ‘personal announcement’ online revealing she has officially divorced her husband.

Dr Moore-Gilbert, an Islamic studies scholar, was freed last November in a prisoner swap deal after spending 804 days in an Iranian jail on trumped-up spying charges.

But upon her return she discovered her Russian-Israeli husband Ruslan Hodorov had been having an affair with Dr Kylie Baxter, her university colleague and PhD supervisor, while she was behind bars.

The 33-year-old filed for divorce shortly after her release. 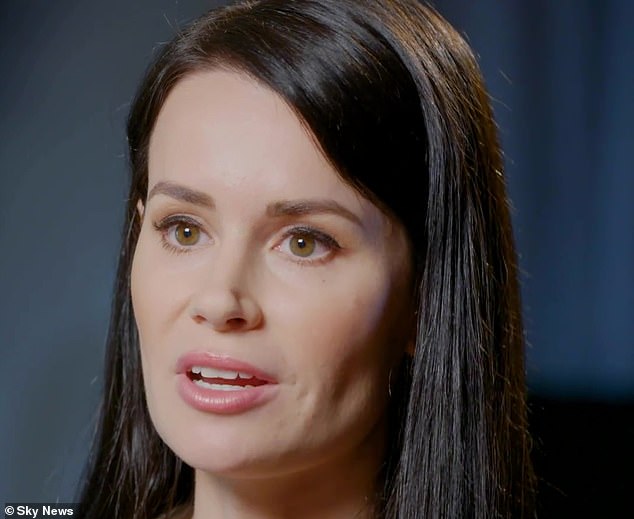 ‘Forgive the irrelevant personal announcement dear Twitter, but … ladies and gentlemen, I am officially divorced! Time for a sneaky kardonnay?’, she wrote.

Alongside the post she shared a clip from early 2000s hit Australian sit-com Kath and Kim featuring a cameo appearance from singer Kylie Minogue.

In the segment, Kath, played by Jane Turner, pulls up her daughter Kim, portrayed by Gina Turner, for pronouncing the wine chardonnay with a ‘K’.

But Kylie interjects to support Kim, seconding her articulation of the French grape variety.

Before her September 2018 arrest Dr Moore-Gilbert and Mr Hodorov had just bought a house in Melbourne’s east after marrying in 2017 in a Jewish ceremony.

While imprisoned Dr Moore-Gilbert was kept in a tiny cell in freezing temperatures and was subjected to psychological torture.

Both Mr Hodorov, 31, and Dr Baxter, 43, pushed for Dr Moore-Gilbert’s release after her arrest for espionage in September 2018.

She was given a ten-year sentence but always denied the charges.

Dr Moore-Gilbert and Dr Baxter are both experts in Middle Eastern studies at the University of Melbourne.

She was reported to have suffered ‘immense’ shock on learning of her husband’s betrayal, with friends previously telling the Herald Sun the affair started a year after Dr Moore-Gilbert’s arrest. 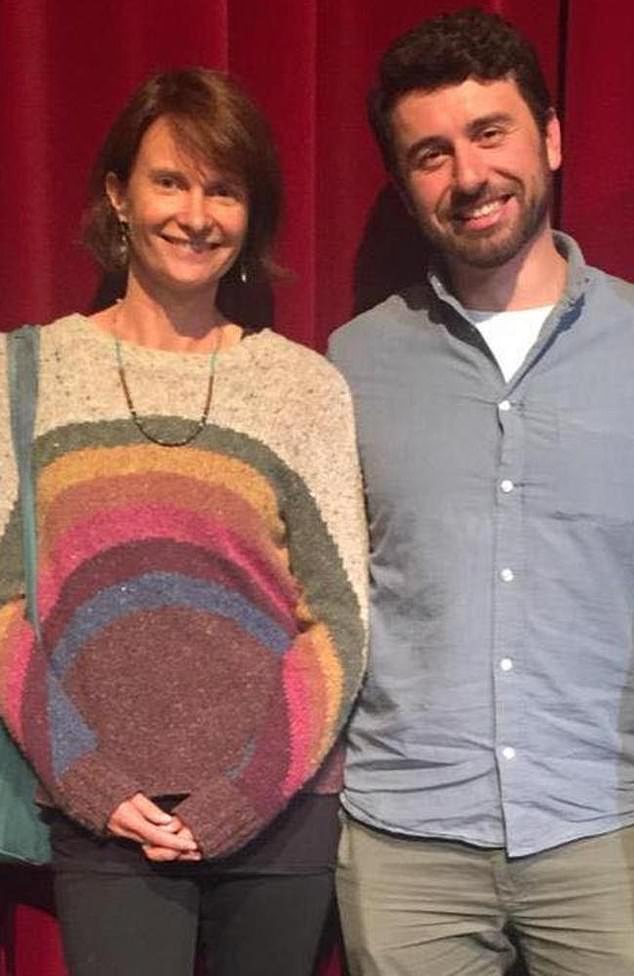 Dr Gilbert discovered that her Russian-Israeli husband, Ruslan Hodorov, had been having an affair with Dr Kylie Baxter (pictured together) after she was release from prison

A letter from Dr Moore-Gilbert to Australian Prime Minister Scott Morrison, which was smuggled out of Evin prison, revealed how the IRGC tried to set a trap for Mr Hodorov, who they wrongly accused of being an Israeli spy.

He is understood to have spent months convincing people in meetings and even at social functions to get Thai prisoners released – who the Iranian government called ‘businessmen’.

How to Watch the Next Resident Evil Village Showcase

Richard Okorogheye: Mother does not believe son took his own life

Not Nice: Stop People Pleasing, Staying Silent, & Feeling Guilty… And Start Speaking up, Saying No, Asking Boldly, and Unapologetically Being Yourself

The Rise, Fall, and Redemption of Cyberpunk 2077’s Subreddit