Australian special forces soldiers gloated about torturing and killing teenagers when they were serving in Afghanistan, a new report has claimed.

The alleged conduct, which was reportedly covered up, has been compared to the widely condemned behaviour of American soldiers serving in Iraq’s Abu Ghraib prison from 2003 onwards.

The confidential report was commissioned in 2016 by then chief of army Angus Campbell. It is said to reveal unarmed civilians and prisoners in Afghanistan were shot dead or had their throats slit by Australian soldiers.

The report claims a few servicemen were said to have ‘gloated’ about illegal killings. 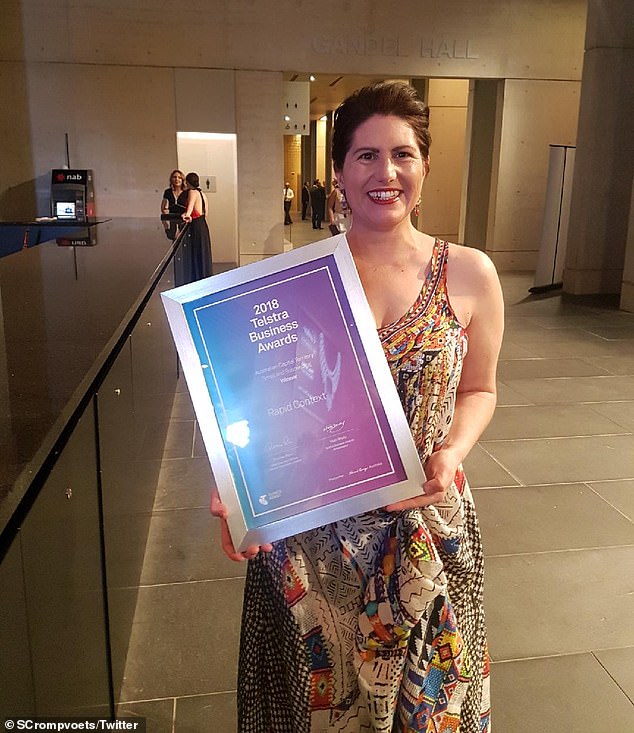 The allegations include claims that war crimes being normalised by some soldiers, that there was ‘competition killing and blood lust’ and that prisoners were treated ‘inhumanely’.

General Campbell was also told of testimony from special forces that some soldiers were ‘glorifying crimes’ and were involved in the ‘cover-ups of unlawful killing and other atrocities’ in Afghanistan between 2001 and 2015.

The briefing goes onto point out major failures in Defence leadership that contributed to the scandal. Focus was also placed on inadequate whistle-blowing avenues, which would have assisted soldiers in reporting war crimes without fear of retribution.

The behaviour of British and US soldiers in Afghanistan was ‘far worse’, according to a special forces informant, the Sydney Morning Herald reports.

‘I’ve watched our young guys stand by and hero worship what they were doing, salivating at how the US were torturing people. You just stand there and roll your eyes and wait for it to end,’ he said in a recording.

Australian soldiers were also said to have killed two boys suspected of being Taliban sympathisers. The pair allegedly had their throats slit, with the bodies later thrown into a nearby river.

Dr Crompvoets’ briefing to General Campbell in early 2016 was the catalyst for soon to be completed four year inquiry into war crimes by senior judge Paul Brereton. 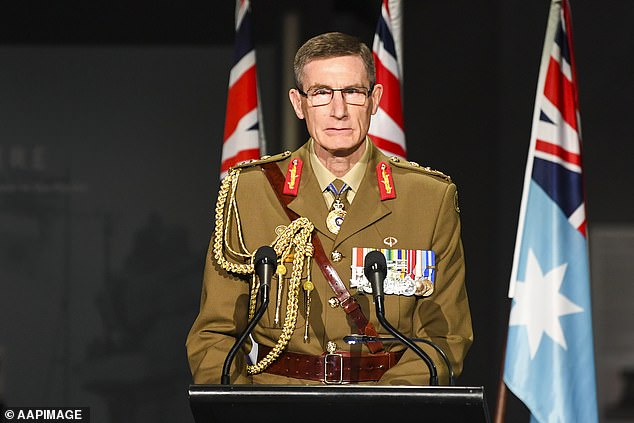 how is Switzerland going on vaccinations?

It is not just Denzel Dumfries’s buccaneering runs down the right that gather real momentum as...