Australians who cheated on their partners have opened up about their affairs and the lengths they went to try and hide their infidelity before being caught.

On the latest series of the ABC’s ‘You Can’t Ask That’, seven Aussies owned up about their extra-marital shenanigans, including a church minister who left his wife for a man and a woman who had to explain her pregnancy to her husband who had a vasectomy.

‘I got caught because I got pregnant and I had to own up to my husband because he’d had a vasectomy. Yeah, we had three kids. We were done. Apparently, I wasn’t,’ the woman said.

‘For me, personally, abortion wasn’t a option. I had to tell my husband. Like, it’s not something I could hide. I just kind of went, “I lied to you. I slept with someone else. I’m pregnant.” And then he freaked out.’ 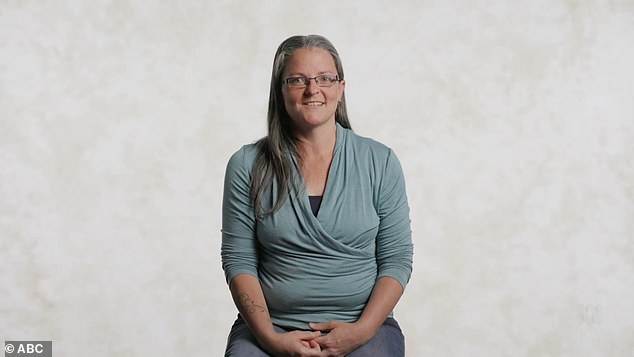 On the first episode of the ABC’s ‘You Can’t Ask That’ focusing on cheaters, this woman revealed how she had to tell her husband of her infidelity when she found out she was pregnant

A man who was working as a church minister said he penned a letter to his male love interest about their relationship which was uncovered by his wife.

‘My former wife was working with me in the ministry at the time and she had to go to my briefcase for something, and she found the letter,’ he said.

‘And that was when the sh*t hit the fan, so to speak.’

Another said he got caught making out with his love interest while his wife was in the shower because their kissing was loud enough to be heard under the running water.

One man said: ‘The girl I was seeing sent an email to my partner outlining it all in a three-page letter’.

Those interviewed for the program were presented with a series of questions including why they cheated, with the most common answers being loveless relationships and feeling trapped in their marriage. 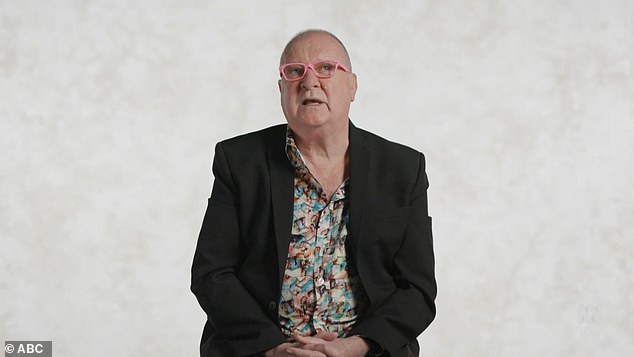 ‘We had sex once a month or something like that, so there was no real chemistry between us, and never really was,’ one woman said.

Another said: ‘I felt my opinions weren’t valued. My thoughts and understandings weren’t valued or considered at all. We both really struggled to communicate with each other’.

One man added: ‘A happy person doesn’t cheat unless you’ve got issues.. I don’t think’.

Those interviewed for the program revealed how they had sex in cars and in parks at night so they would not be noticed. 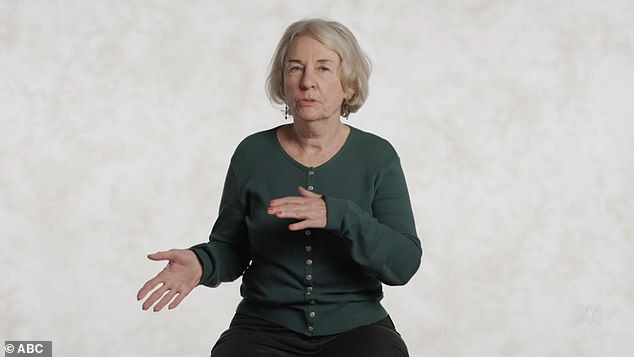 Those who cheated said they had ‘learned some very, very valuable personal lessons out of it’.

‘You Can’t Ask That’ is currently airing on the ABC on a Wednesday at 9pm.