An Indigenous inmate at Perth‘s maximum security Casuarina Prison has died in hospital, adding to a recent spate of Aboriginal deaths in police custody, the fifth across Australia in a month.

He was taken to Fiona Stanley Hospital on Friday and died on Saturday after undergoing a medical procedure and being placed in intensive care. 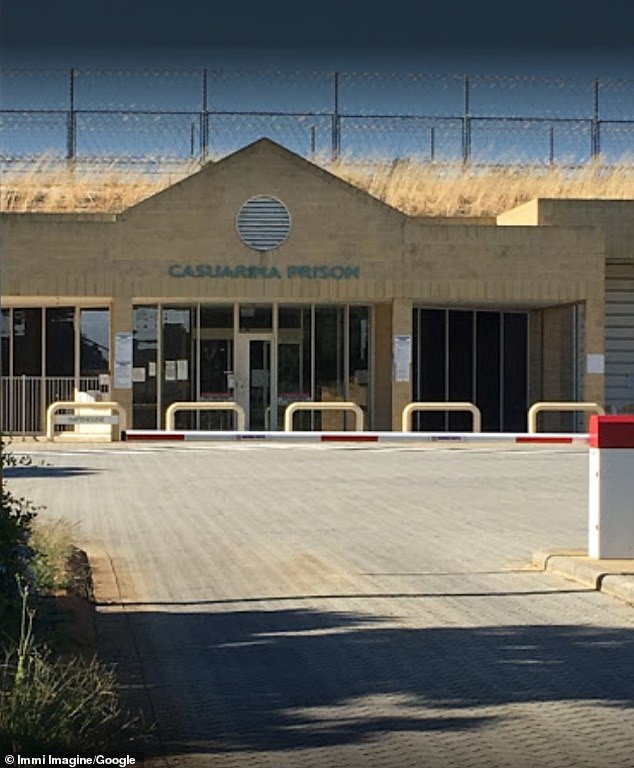 The 45-year-old prisoner was being held at Casuarina prison, Western Australia’s maximum security prison before he was taken to hospital where he died

‘His next of kin have been notified,’ the WA Department of Justice said on Sunday.

WA Police will prepare a report for a coronial inquiry, in accordance with all deaths in custody.

There’s been a spate of other Indigenous deaths in custody across the country over the past month. 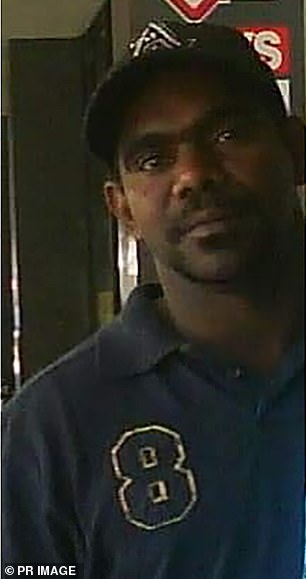 Another man died in Victoria’s Ravenhall Correctional Centre on March 7 and a woman in her 50s died in custody in NSW on the same day.

The recent wave of fatalities prompted Indigenous senator Pat Dodson to warn another royal commission into Aboriginal deaths in custody could be needed unless there are major efforts to address the national scourge.

More than 450 Aboriginal and Torres Strait Islander people have died in custody since the release of the 1991 landmark royal commission report.

With the 30-year anniversary of the 339 recommendations next month, Indigenous leaders are demanding more action to fix the shameful statistics.

Senator Dodson pursued bureaucrats at a parliamentary inquiry on March 26 over what action was being taken to address deaths in custody.

‘Use your influence, because this is a scandal. An absolute scandal,’ he told Assistant Attorney-General Amanda Stoker.

Senator Stoker said 91 per cent of the royal commission’s recommendations had been fully implemented before noting many drivers of incarceration rates needed state and territory action. 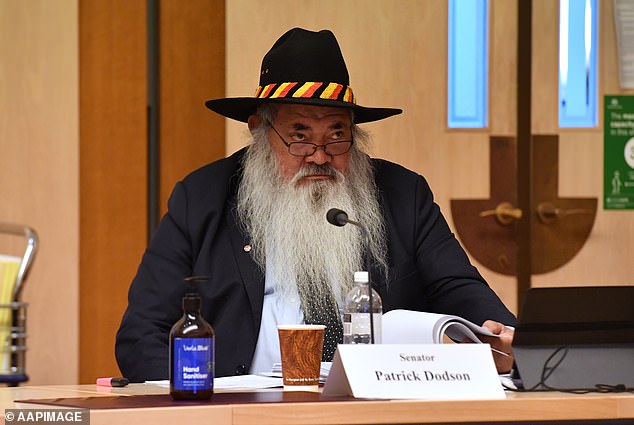 An earthquake of magnitude 5.9 hits Japan