Forrest, 59, who owns the globally admired company Fortescue Metals Group and is the richest man in Australia, caught the virus from a female Russian interpreter after she joined his travel crew on a four-month tour in 2020 spanning 47 countries.

The purpose of the tour was to pursue potential renewable energy projects for his company.

The unnamed woman, who was introducing Forrest to government leaders as well as acting as an interpreter abroad, tested positive herself in Uzbekistan. 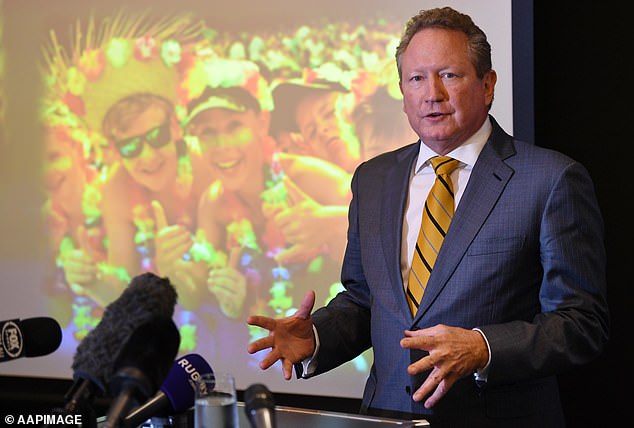 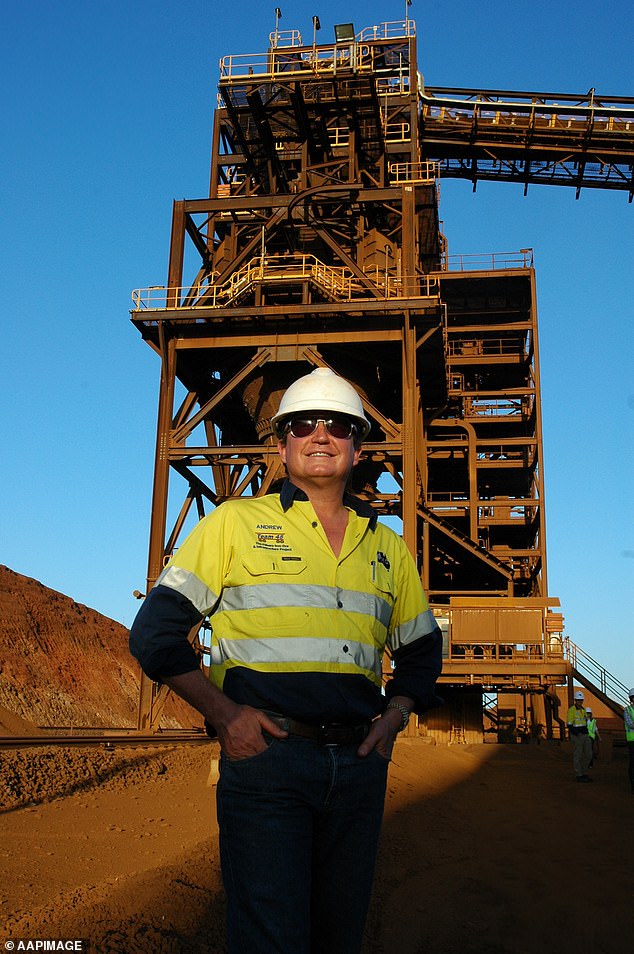 After Forrest showed signs of infection, the tour was postponed, with the Fortescue crew returning to its travel base in Croatia.

No other crew members tested positive for Covid, with Forrest spending three days in a specialist respiratory clinic in Switzerland as a precaution.

After his short stint in the Swiss hospital, Forrest made a full recovery.

He flew back to NSW before Christmas and spent 14 days in quarantine, but was allowed to skip a second stint of self-isolation after flying in a private jet back home to Western Australia.

At the height of the pandemic, Forrest was granted exemptions to travel extensively, both interstate and abroad.

His net worth peaked at $12.7billion in June 2008 when Fortescue shares hit an all-time high on the share market. 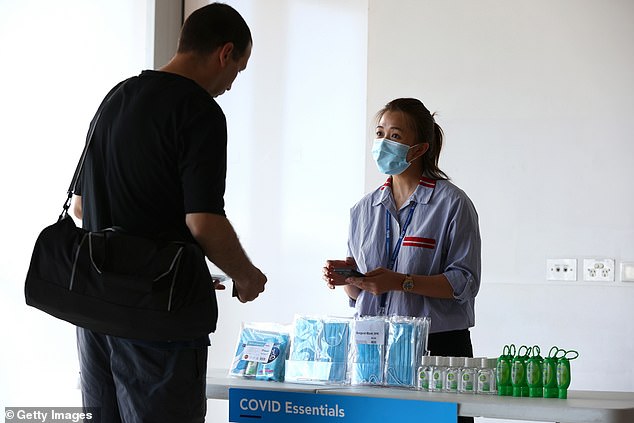 As a precaution, Forrest spent three days in a specialist respiratory clinic in Switzerland before he was released (stock image)

Russia is in the process of retrofitting "two open sky planes"

Gymnastics coach, 19, has only eaten chicken nuggets and chips since she was FOUR

President Joe Biden will launch a tough new approach on the COVID pandemic on Thursday when...