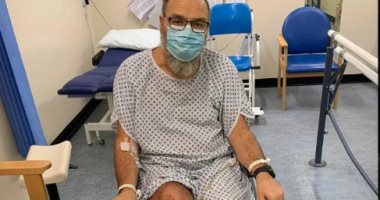 Franz Allerberger, an official at the Public Health Agency in Austria, said at a press conference today, Monday, that the authorities recorded four cases of infection with a mutated strain of the Corona virus, which was first discovered in Britain, in addition to one infection with another virus that was first detected in South Africa..

He added that the four cases of the British ancestry are of an Austrian man who arrived from London on December 21, and a 12-year-old Austrian girl who came from Britain on December 18, in addition to two brother children from Slovakia.

As for the infection with the strain that South Africa discovered, it was of a 30-year-old Austrian woman who returned from a vacation in South Africa on the sixth of December.

During the past few weeks, Britain and South Africa discovered two new strains of the Coronavirus that transmit the fastest infection, and their emergence led to a surge in the number of infections..