Austria records 2,913 new infections and 73 deaths in Corona within 24 hours 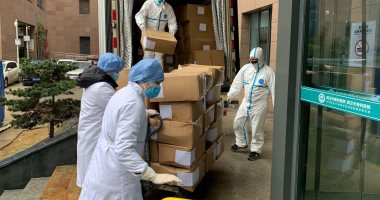 The statement indicated that there are 2,342 cases in hospital, 396 of whom are in intensive care units.

The statement stated that the rate of new infections has continued to rise since the Christmas celebrations due to the return of gatherings and the leniency in the application of health restrictions.

An Egyptian official: Transferring 50,000 employees to the New Administrative Capital