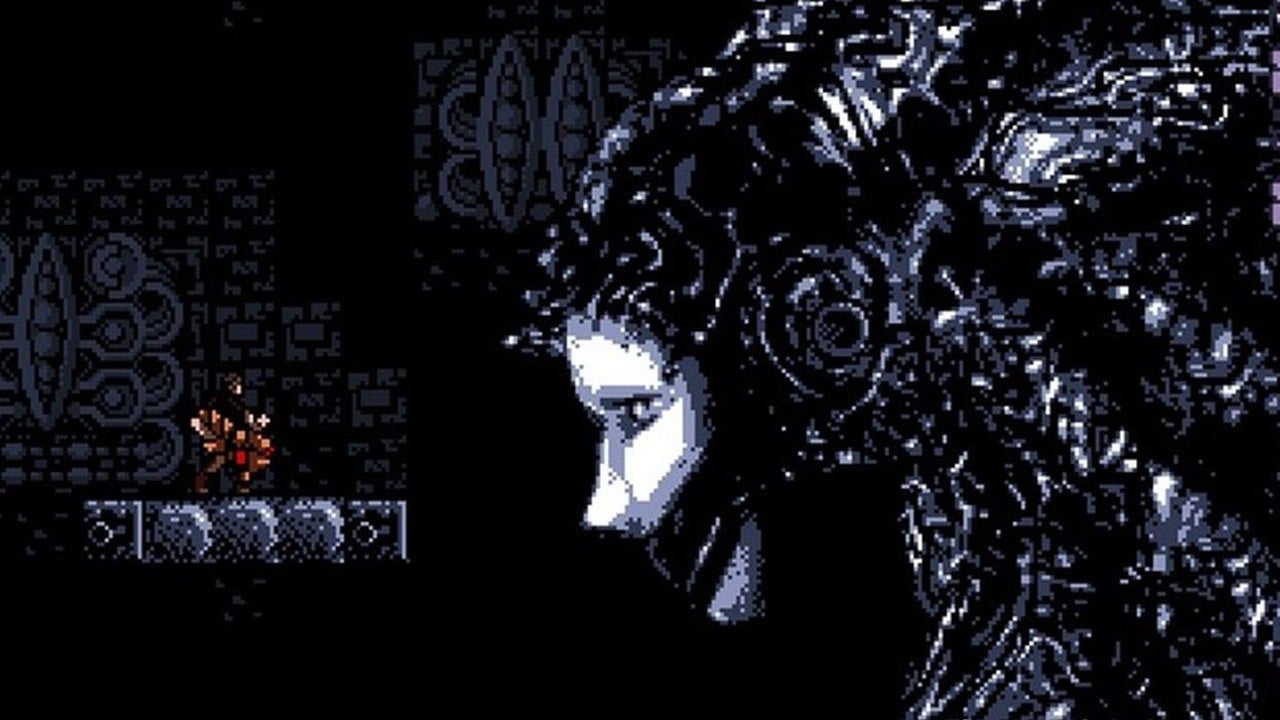 The mode will let players randomize the items they get as they progress in the game. But instead of just a simple jumbler, the mode is “smart enough to know that in certain areas you need weapons with certain characteristics to progress.”As par for the genre, players will need certain items to backtrack and access previously inaccessible areas. And the Randomizer will take this into account while still adding an element of chaos and difficulty for speedrunners.

Have you played Axiom Verge?

On Steam, players will right-click their copy of Axiom Verge in their library, go to Betas, and select the new version with the Randomizer update.

Happ says he’s adding the “finishing touches” to Axiom Verge 2 and there will be an update on it soon. Check out IGN’s review of Axiom Verge for more.

Should sexism become a hate crime in Europe?

Is January a good month for buying Crude Oil?

Panorama: The Jihadis from my schooldays

A medical procedure that can shed light on testicular cancer!