Azhari World: Exhuming the bodies of the pharaohs and showing them to visitors is forbidden according to Sharia, and it is permissible in one case 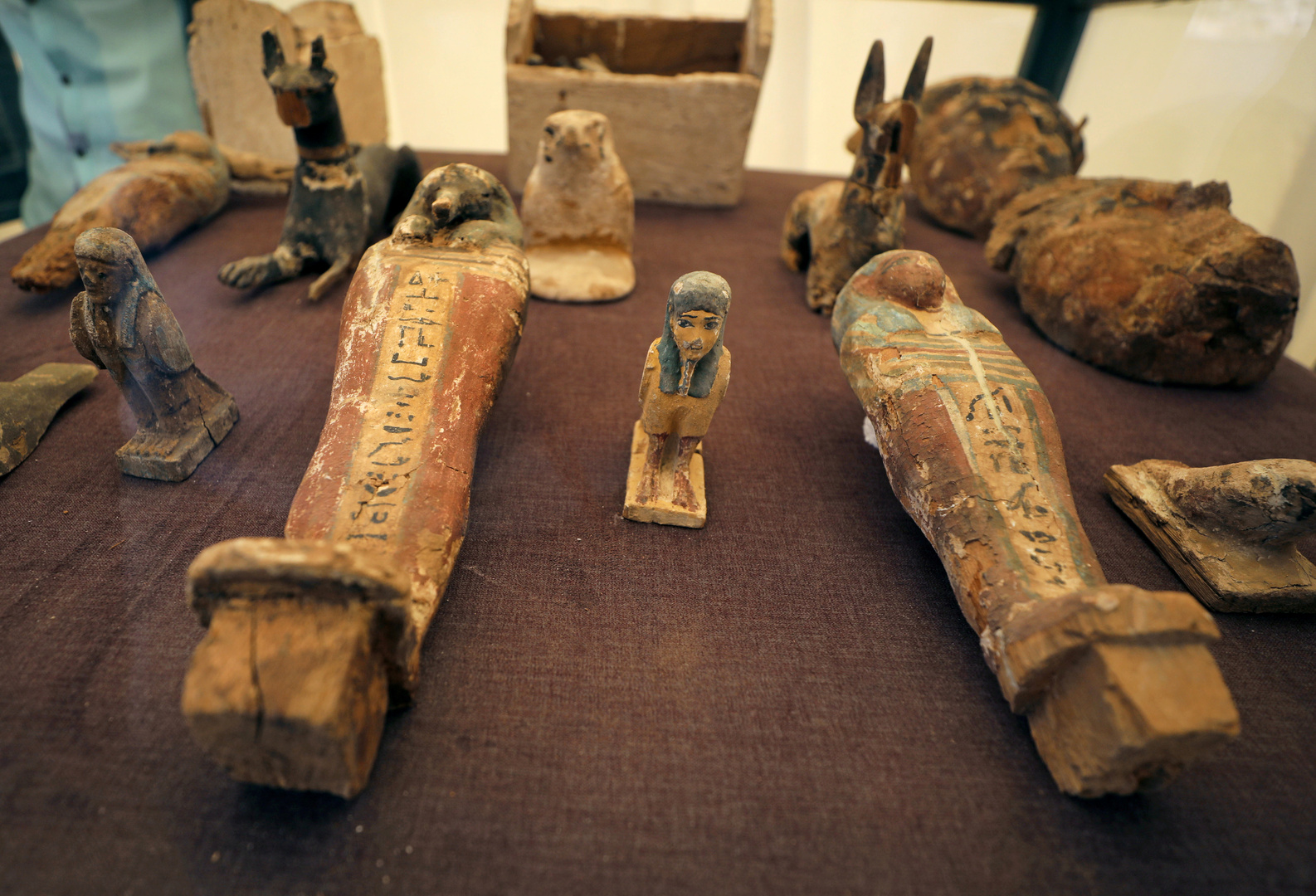 Statues on display outside the Pharaonic cemetery in Luxor, archive

Professor of Comparative Jurisprudence at Al-Azhar University, Ahmed Karima, said, “Opening graves is prohibited and forbade the Prophet to completely exhume graves,” continuing, “Until the opening of the graves of the Pharaohs was originally forbidden.”

Karima added that “the exhumation of the bodies of our ancestors of the pharaohs and displaying them in the boxes in exchange for harvesting dollars from visitors to them is forbidden … but it is permissible to extract the bodies only for scientific research.”

Karima added, in his interview with the media, Yusef al-Husseini, on the program “The Ninth”, broadcast on the first channel of Egypt on Egyptian TV, saying: “The sanctity of the grave of a person is like the sanctity of his home in his life, and the grave is a blessing from God’s grace for a person to have a shelter after his death.

Regarding a question about some people, especially women, visiting the graves, believing that this is a remedy for infertility, Ahmed Karima said, “It is dangerous for people to go to myths and myths in order to have children.” He added that procreation is God forbid .. that a person has offspring and not Another human being has offspring, and the Companions did not go to these myths at all, but there are brokers for this charlatanry and a mafia found in the popular neighborhoods and Upper Egypt, and sometimes the trick affects educated and educated circles.

He pointed to “the importance of people who did not have children to go to doctors and not to these impostors to treat them,” saying: “The noble Messenger said,” Heal the servants of God … God did not send a disease but he would have a cure. “