A probe into the death of babies babies at Telford hospital has found ‘immediate and essential,’ action is needed to improve maternity care across the whole of England – as a health minister slammed an NHS trust’s ‘shocking failings’.

The inquiry into deaths and allegations of poor care at the Shrewsbury and Telford Hospital NHS Trust (SaTH) was set up in 2017 and is now examining the cases of 1,862 families, with the majority of incidents occurring between 2000 and 2019.

The scandal came to light following campaigning from bereaved families, notably Richard Stanton and Rhiannon Davies who lost their baby Kate in March 2009.

In June police opened an investigation into failings at two hospitals where dozens of babies died or suffered brain damage.

Responding to the report, patient safety and maternity minister Nadine Dorries said she expects SaTH to act on the recommendations immediately following ‘shocking’ failings at the trust.

The ’emerging findings’ report was published on Thursday, based on a review of a selection of 250 cases of concern, which include the original 23 cases which initiated the inquiry. 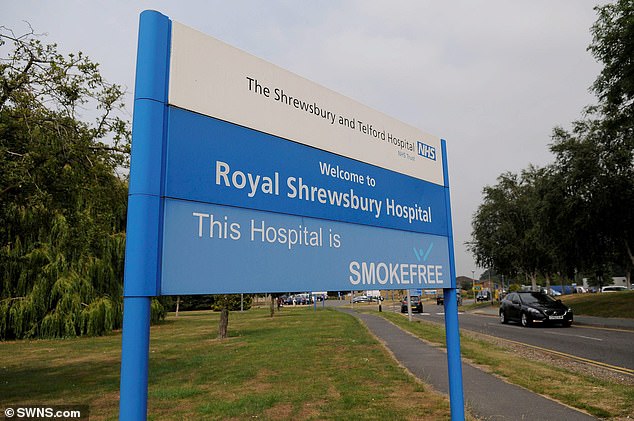 Former senior midwife Donna Ockenden, chair of the independent maternity review, described the initial recommendations – including a call for risk assessments throughout pregnancy – as ‘must dos’ which should be implemented immediately.

Ms Dorries said in a statement: ‘My heartfelt sympathies are with every family who has been affected by the shocking failings in Shrewsbury and Telford Hospital NHS Trust’s maternity services.

‘I would like to thank Donna Ockenden and her team for their hard work in producing this first report and making these vital recommendations so lessons can be learnt as soon as possible. 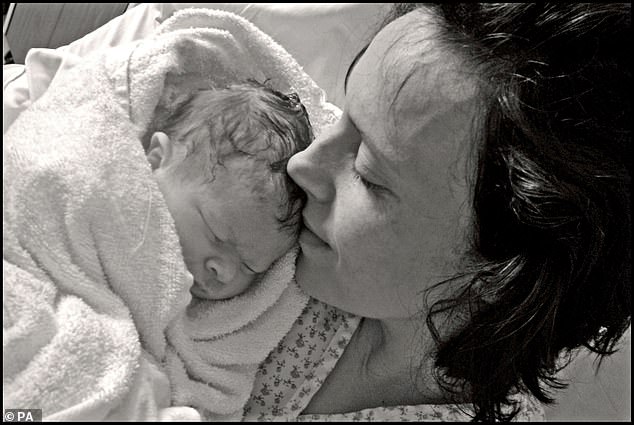 Richard Stanton and Rhiannon Davies helped raise awareness of the scandal, following the death of their baby, Kate (pictured with Rhiannon), in 2009. Dozens of newborns died or suffered brain damage at two hospitals run by the trust

‘I expect the trust to act upon the recommendations immediately, and for the wider maternity service right across the country to consider important actions they can take to improve safety for mothers, babies and families.

‘This Government is utterly committed to patient safety, eradicating avoidable harms and making the NHS the safest place in the world to give birth.

‘We will work closely with NHS England and Improvement, as well as Shrewsbury and Telford Hospital NHS Trust, to consider next steps.’

Commenting on her initial findings, Ms Ockenden said: ‘Over the last three years, this independent review team has been listening to and working with families and the trust in order to try and understand what happened.

‘We have been listening so that we can enable the trust and wider maternity services across England to be clear about the improvements needed.

‘This will ensure that maternity services are enabled to continuously improve the safety of the care they provide to women and families.

‘Today we are explaining in this first report local actions for learning and immediate and essential actions which we believe will improve maternity care, not only at this trust but across England so that the experiences women and families have described to us are not replicated elsewhere. 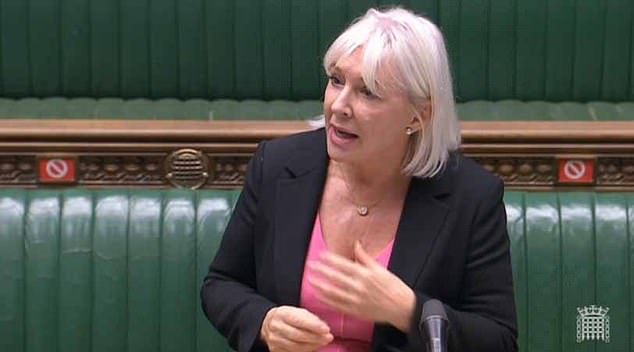 ‘With a focus on safety, the 27 local actions for learning and seven immediate and essential actions in this report are ‘must dos’ that need to be implemented now at pace.’

The inquiry was commissioned following concerns raised by the parents of Kate Stanton-Davies and Pippa Griffiths, who died shortly after birth in 2009 and 2016 respectively.

West Mercia Police have also launched their own investigation to establish if there are any grounds for criminal proceedings.