By Charlie Coë and Alana Mazzoni For Daily Mail Australia 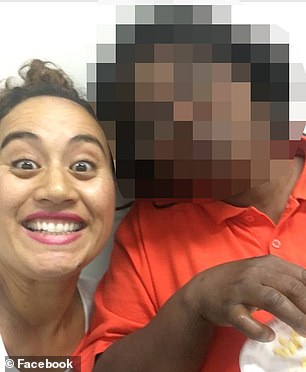 Pictured left: Bodelle Brass, 35, has been taken to hospital to be treated for shock after her eight-week-old baby girl drowned in the bathtub of a suburban home

An eight-week-old baby girl who drowned in the bathtub of a suburban home may have been there for two hours before her father found her lifeless body.

The newborn was taken to Westmead Children’s Hospital from a home in Shalvey, in Sydney’s west, about midday on Tuesday but could not be revived.

The child’s father is believed to have arrived home and found the baby before discovering her mother, Bodelle Brass, 35, in a distressed state outside.

She was taken to hospital for shock and to undergo a mental health assessment.

Police believe the child may have been in the bathtub for as long as two hours before being discovered, 7News reported.

Homicide detectives are now preparing to interview the mother and a crime scene was established at the property.

Devastated family members were seen hugging and crying in the street outside the home.

A family friend said the baby girl was ‘bubbly, adorable’ and always smiling. 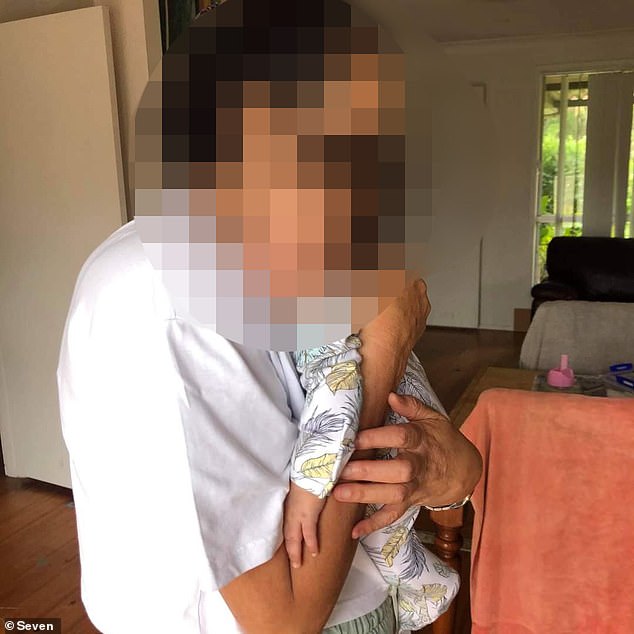 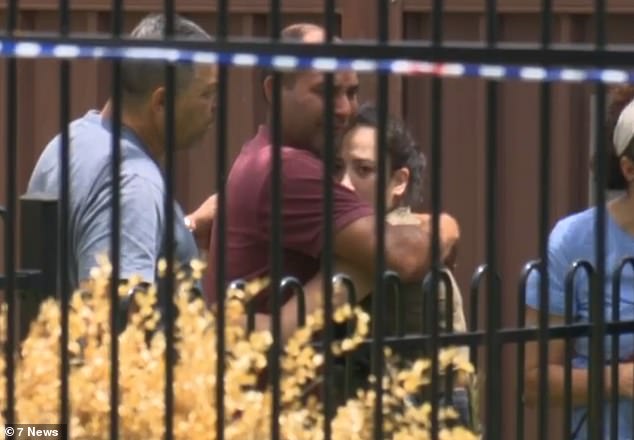 A crime scene has been established at the property, and investigations are continuing. Neighbours were seen embracing outside the home