Bahrain receives the first batch of “AstraZeneca” vaccine against Corona 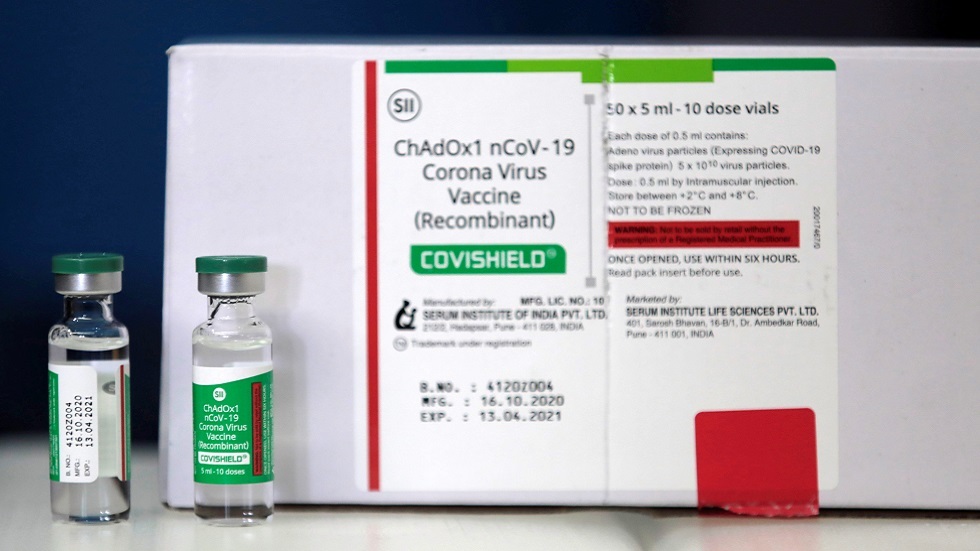 Bahrain today, Thursday, received a shipment of the “AstraZeneca” anti-corona virus vaccine coming from India, while the Ministry of Health announced the opening of registration for vaccination with it in the country.

The Bahrain News Agency stated that the Bahraini Minister of Health, Faeqa bint Saeed Al-Saleh, received this morning a batch of the “Coffeeshild – Astrazhnica” vaccine against the Coronavirus from the Indian ambassador in Manama, while Prince Salman bin Hamad Al Khalifa, Crown Prince of the Kingdom and Prime Minister, thanked and appreciated To the President of India, Narendra Modi, for “joint coordination efforts to secure Bahrain’s receipt of the” Coffeeshield “vaccine.

His Highness the Crown Prince, Prime Minister, the Emir # Salman bin HamadWe extend our thanks and appreciation to His Excellency Mr. Narendra Modi, Prime Minister of the Friendly Republic of India, for the joint coordination efforts to secure the receipt of #the two seas (Coffeeshield) vaccine, which comes from the depth of the partnership relations between the two friendly countries and peoples

This comes days after Bahrain agreed to the emergency use of the vaccine, which is produced by the “Astrazhnica” company in cooperation with the University of Oxford, and manufactured at the Institute “Ceram”, the manufacturer of the vaccine in India.