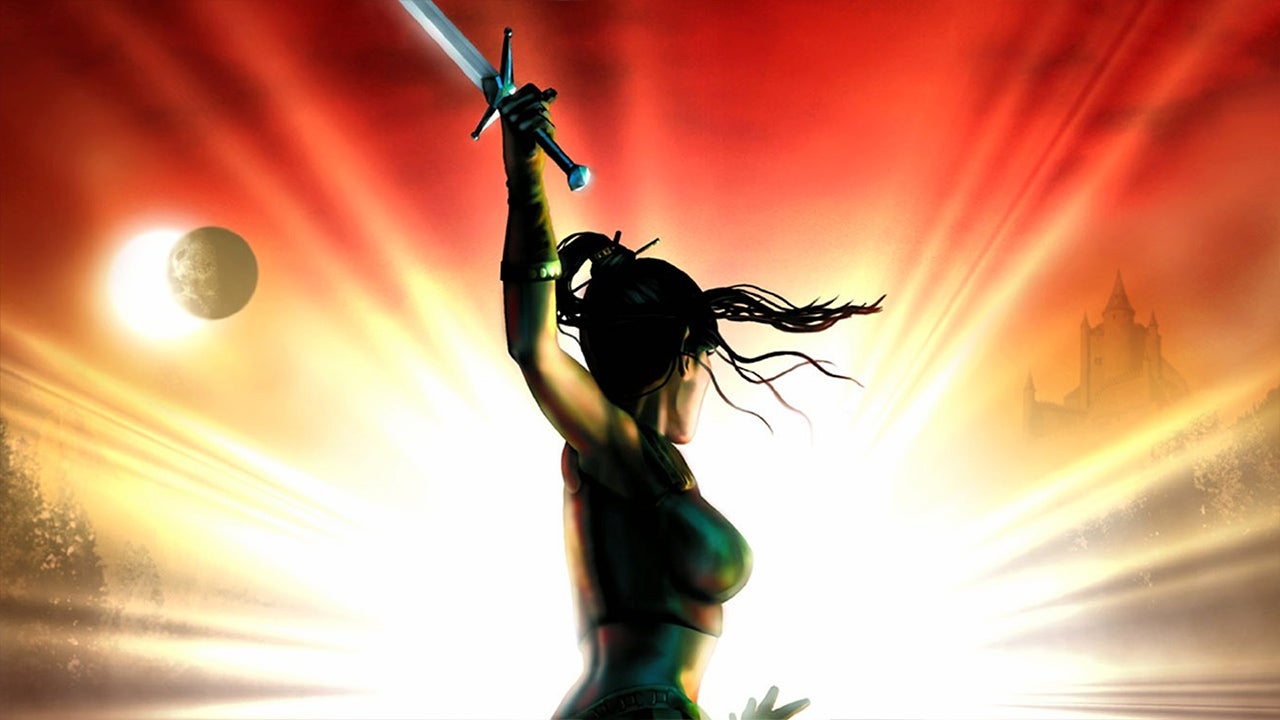 BALDUR’S GATE: Dark Alliance is the third installment in the popular BALDUR’S GATE series although this is the first game in the franchise to appear on a console. You and your family were attacked and your sister was kidnapped on the way to the city of Baldur’s Gate. Now you must seek out the villains responsible for your sister’s disappearance and exact your revenge. In classic RPG style, you’ll interact with hundreds of NPCs, and you’ll fight your share of battles in order to gain experience and level up.

Coronavirus UK: Daily number of people with symptoms falls below 1,000