Barcelona endured a night to forget as they slipped nine points off the pace after defeat by Atletico Madrid and fans have condemned the club for letting Pedri to be responsible for post-match media duties.

The 1-0 loss to Atletico on Saturday left Ronald Koeman’s side 10th in LaLiga after eight games.

And furious Barcelona supporters have labelled the club a ‘disgrace’ as they tore into Lionel Messi and Co for leaving 17-year-old Pedri to speak to the press after another disappointing result. 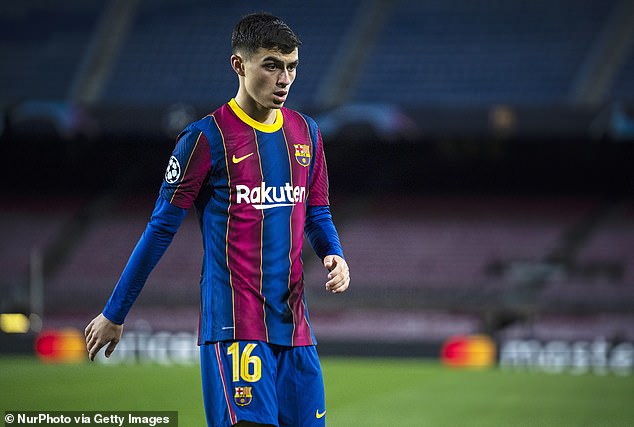 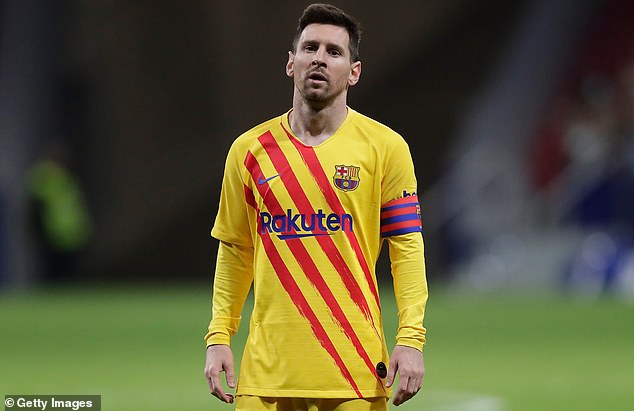 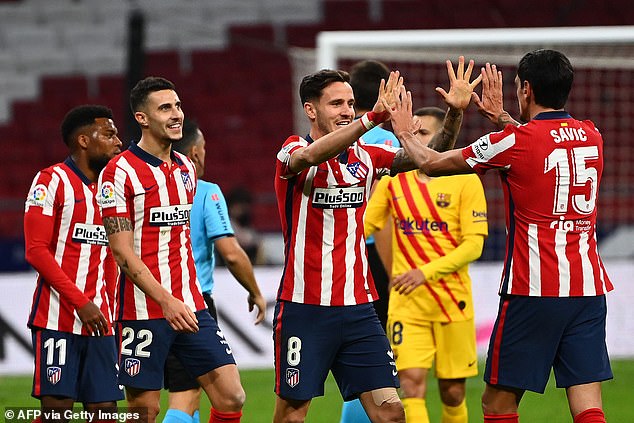 ‘We knew it was a difficult match here,’ the midfielder said.

‘We didn’t do well up front and they scored at the end of the first half, that was tough for us mentally.’

One fan wrote on Twitter: ‘Atleti beats Barcelona and the only one that shows up to face the media is the teenager Pedri. What a disgrace the club has turned into.’ 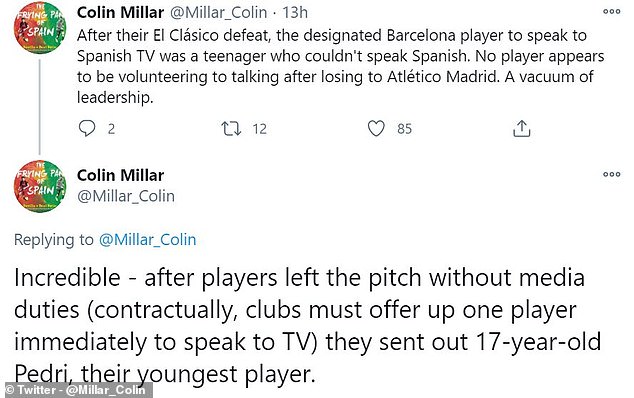 While another added: ’17-year-old Pedri was sent out to do post match interview, tells you a a lot about Messi as a captain.’

One Twitter user said: ‘After their El Clasico defeat, the designated Barcelona player to speak to Spanish TV was a teenager who couldn’t speak Spanish. No player appears to be volunteering to talking after losing to Atletico Madrid. A vacuum of leadership.

‘Incredible – after players left the pitch without media duties (contractually, clubs must offer up one player immediately to speak to TV) they sent out 17-year-old Pedri, their youngest player.’ 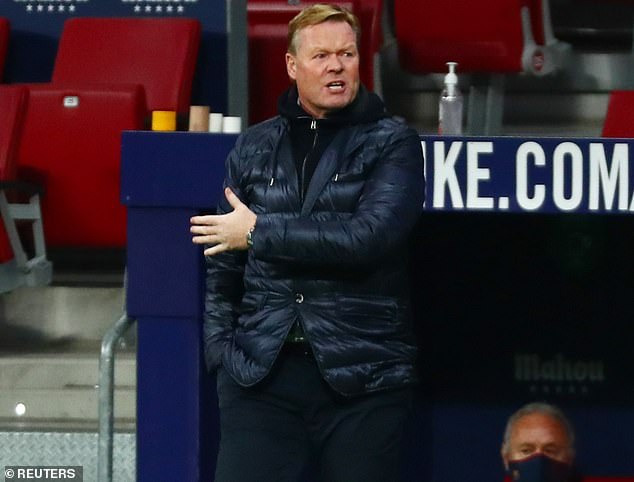